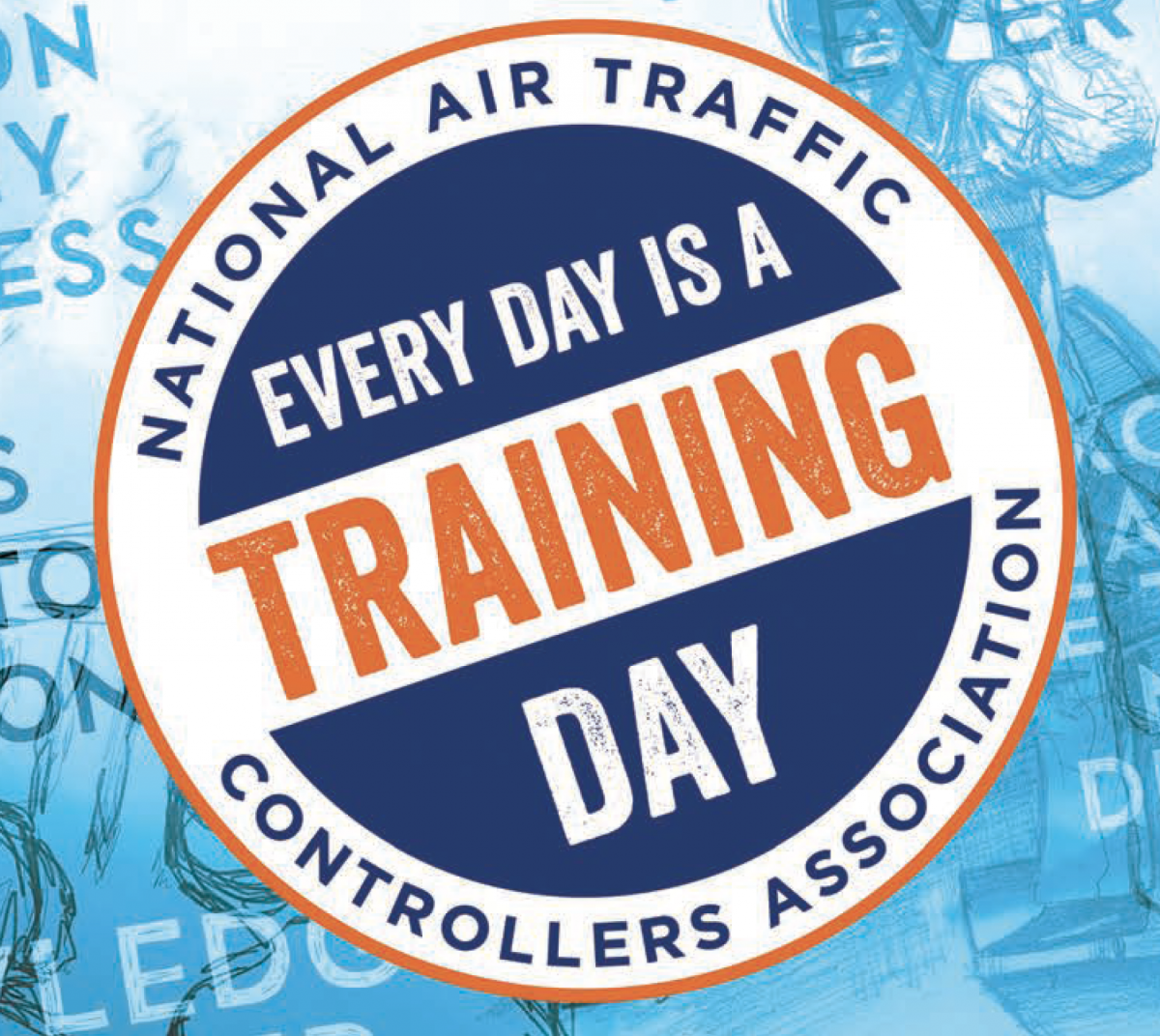 NATCA will present several awards at CFS, including at the annual awards luncheon on Tuesday, Sept. 17, in the main conference room. Several aviation safety professionals from around the National Airspace System (NAS) will be honored with these awards:

This award is presented by NATCA’s Occupational Safety and Health Administration (OSHA) Committee to the facility with 15 or more employees that has the highest percentage of people trained to use an Automated External Defibrillator (AED).

The Beacon of NATCA award is given to a facility that rises above and handles an emergency or disaster situation with grace under pressure. It was created to recognize those facilities that go above and beyond to perform the essential and difficult task of disaster response. The recipients of this award provide exceptional ATC services. The individuals in these facilities show incredible perseverance and inspire us. They are the beacon that guides us home and the heroes that rise above the chaos to keep the NAS running as safely and efficiently as possible.

The goal of NATCA’s Professional Standards program is to maintain and promote professionalism across all of NATCA’s bargaining units. NATCA members achieve that through a commitment to safety and through upholding the public’s trust. They work to inspire, to motivate, to provide personal examples of our professionalism to others, and to maintain the highest standard of excellence. They know their actions represent all of their fellow professionals, and we work to bring honor and respect to all that they do. The NATCA National Professional Standards Committee (PSC) created the “NATCA National Professionalism Award” as a means to recognize the actions of those who continually strive to achieve these goals.

Named for the Chairman of the NATCA National Safety Committee, the Steve Hansen Safety Advocate Award is presented to a NATCA member who has made extraordinary achievements and has worked tirelessly on NATCA’s behalf to be a leader in furthering the cause of aviation safety. While each winner has contributed their skills, dedication, and work ethic in different ways, with varying areas of expertise, there is one thing that ties them all together: they are all passionate about safety and aviation. This award was first presented in 2011.

Named for NATCA’s former Director of Safety and Technology, the Dale Wright Award honors an extraordinary, positive impact made on our ability to call the U.S. National Airspace System the world’s safest. This award, first presented in 2012, symbolizes a career devoted to service to NATCA and safety.

NATCA created the Sentinel of Safety Award as a way to honor aviation leaders outside NATCA who have displayed outstanding achievement in the advancement of aviation safety. On Oct. 2, 2014, at its Biennial Convention in Minneapolis, NATCA proudly renamed the award to honor Congressman Jim Oberstar, who was a tireless advocate for aviation, air traffic control, and NATCA during his tenure in Congress and as the Chairman of the House Transportation and Infrastructure Committee. Congressman Oberstar died on May 3, 2014, just a few weeks before NATCA in Washington, the event he supported and attended for many years, and at which in 2005 he was awarded the first Sentinel of Safety Award.