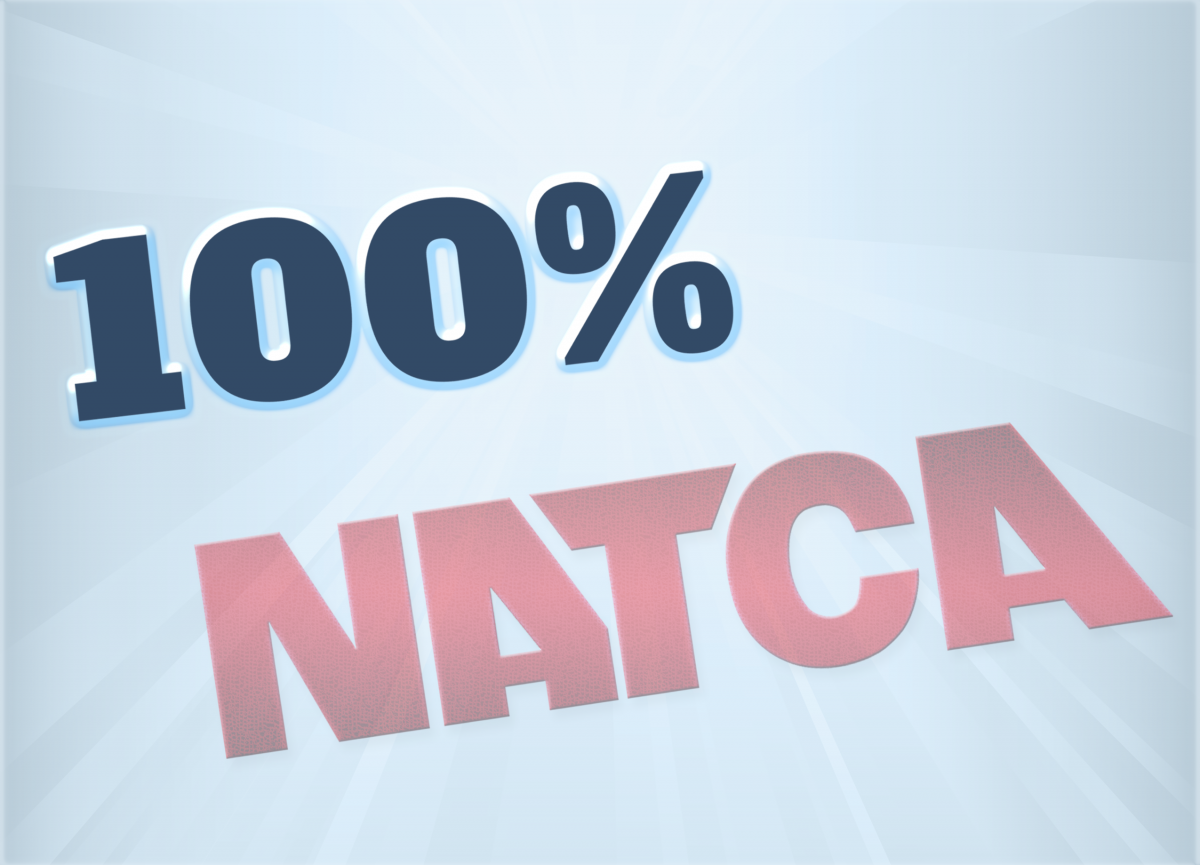 ZDC, sometimes also referred to as Washington Center, is the first regional center and largest facility in the National Airspace System (NAS) to have all of its NATCA-represented employees become members of the Union.

“We are proud to represent each of our members who – through NATCA – have a strong voice to improve both their workplaces and their aviation safety professions. But what Washington Center has accomplished is truly remarkable and groundbreaking and has raised the bar for what is possible when we are unified in solidarity,” said NATCA President Paul Rinaldi. “The men and women of ZDC have earned a special place in the 32-year history of NATCA and we are so excited for them and for our entire Union!”

Washington Center is a regional radar facility that is responsible for the safety of 140,000 square miles of airspace above most of Virginia and North Carolina, and parts of New Jersey, Delaware, Maryland, Pennsylvania, and West Virginia. It is one of 21 such facilities in the NAS, of which 20 are in the continental United States. ZDC is also the third-busiest center, handling more than 2.5 million aircraft each year.

NATCA Eastern Regional Vice President Rich Santa, himself a veteran air traffic controller at ZDC, said, “I am proud of the membership at Washington Center. I am honored to be the Eastern Regional Vice President for this monumental occasion. Our commitment to teamwork and solidarity has resulted in the first 100 percent regional center facility in NATCA’s history. The 379 members at ZDC have embraced the importance of our collective spirit, setting a new benchmark for our great Union. Thank you to the members of ZDC.”

NATCA ZDC Facility Representative Brian Shallenberger said, “We are thrilled at Washington Center that we achieved 100 percent NATCA membership. This proves that our collective voice is stronger than any one single member. Any challenge ahead will be met with the wall of our collective spirit and strength, and that is truly amazing. We look forward to the future of our local and will continue to spread the word that being a NATCA member is the right and only choice.”

The National Air Traffic Controllers Association (NATCA) is a labor union and aviation safety organization in the United States that represents nearly 20,000 highly skilled air traffic controllers, engineers, and other aviation safety-related professionals. NATCA was certified in 1987 by the Federal Labor Relations Authority to be the exclusive bargaining representative for air traffic controllers employed by the Federal Aviation Administration. Today, NATCA is one of the strongest labor unions in the federal sector and represents a range of aviation safety professionals in 15 FAA bargaining units, 5 Department of Defense air traffic facilities, and 102 federal contract towers. These air traffic controllers and other aviation safety professionals make vital contributions to the U.S. economy and make modern life possible by coordinating the safe, orderly, and expeditious movement of nearly one billion aviation passengers and millions of tons of freight within the National Airspace System each year. NATCA is headquartered in Washington, D.C., and is affiliated with the AFL-CIO.