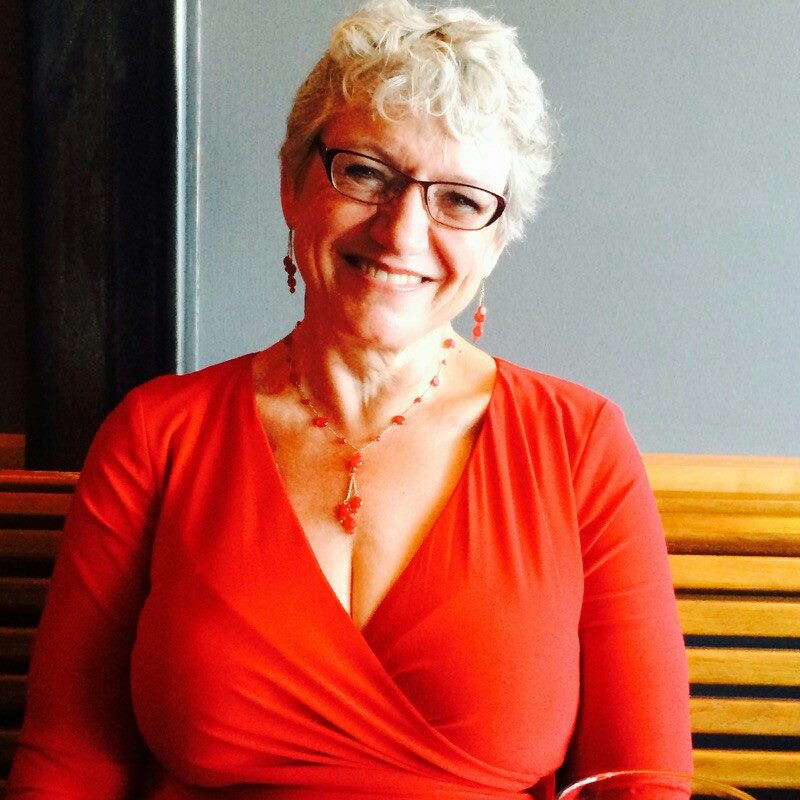 Retired Lifetime Member Isabel Cole has spent the last 30 years fighting passionately for workers’ rights, first with NATCA and then in the state of Washington. She was recently appointed to the important and influential role of Labor Board Member with the Board of Industrial Insurance Appeals (BIIA). Workers’ compensation cases appealed in Washington are heard by the BIIA.

“I saw an ad in the paper for a class about being an air traffic controller and I had no idea what they did,” Cole said. “I was a 911 dispatcher and I was just looking for a part-time job to work on the side.”

Cole didn’t end up taking the class. It was too expensive. Instead, she bought the book, studied, and practiced on her own. She also figured out that being an air traffic controller was not a side job. She passed the test, eventually got a call from the Federal Aviation Administration (FAA), pushed her dream of becoming a police officer aside, and left for the FAA Academy in 1991.

After making it through the Academy, Cole went to her first facility in Groton, Conn., where she joined NATCA. But her Level 2 facility was soon downgraded to Level 1 and became a federal contract tower. She transferred to Seattle Tacoma ATCT (SEA) in 1994, was certified in 1995, and by the middle of 1996, she was asked to run for FacRep. She ran and won.

Cole took on many responsibilities during her first term as a FacRep. She was involved in the Labor-Management Partnership Council (LMPC), advocated for representatives to be trained in the Office of Workers’ Compensation Programs (OWCP), and served as Northwest Mountain Region (NNM) OWCP Rep for over a decade. Additionally, with the NATCA biennial convention happening in Seattle in 1998, near the end of her term as FacRep, Cole became the Convention Committee chair and worked with the National Office to plan a successful convention.

Cole decided not to seek another term as FacRep and focused her attention on her young daughter. She still remained active as the OWCP Rep and helped out with leafletting and other supporting roles. Eventually, Cole became the VP of the facility, with the first all-female executive board at SEA, and later agreed to continue in the role of VP for the incoming FacRep. But when he suddenly retired, Cole found herself as FacRep once again. At the time, she was also the facility’s Legislative Rep and the OWCP Rep.

In 2008, Cole had an epiphany to attend law school. “Imagine how much I could help workers if I got a law degree?” she thought. “I had always wanted to go to law school and had even applied to one right after college, but I didn’t get in and I moved on. I had always represented people to the best of my ability, but I also always felt as if I never knew enough.” So Cole studied for the LSAT, did well, and applied and was accepted into Seattle University School of Law. During that time, Cole was still a full-time air traffic controller, a full-time mom, and had now become a part-time law school student. But as one who continually “bites off more than she can chew,” Cole maintained the role of FacRep and Legislative Rep for SEA, as well as the OWCP Rep for the Northwest Mountain  Region, Student Rep for the Student Bar Association, President of the Labor and Employment Law Association, and a member of the Dispute Resolution Board.

In December 2012, Cole graduated from law school and began studying for the bar exam. She took an early retirement from the FAA at the end of January 2013 and eventually passed the bar. In January 2015, Cole started with Tacoma Injury Law Group as a workers’ compensation attorney. Any workers’ compensation cases appealed in the state of Washington are heard by the Board of Industrial Insurance Appeals (BIIA) or further appealed to the Superior Court. “I petitioned any losing decision to the BIIA, and appealed many of the decisions the Board affirmed to the Superior Court. I recently realized that I’d been winning at Superior Court over and over again,” she said. In 2018 and the beginning of 2019, Cole had won appeals in five out of six trials.

In mid-2018, Cole learned of news that would forever change her life. A position in the BIIA, Labor Board Member, would soon be open. “I had about 30 years of union credentials as well as my law degree, so I thought that would make me a more attractive candidate than the average attorney when applying for the position,” she said. After applying for the position and waiting for the process to be completed, Cole learned that she’d won a case before the Court of Appeals that overturned a law she felt was detrimental to injured workers. “The law was being thrown out on the basis of my appeal,” said Cole. “This was a huge win that came after a four-year battle, one that started a few short months after I began at Tacoma Injury Law Group. I don’t know if that had anything to do with my selection as Labor Board Member on the BIIA, but I think it helped solidify my position as a person who wants to fight for workers, injured or otherwise.

Cole’s term as Labor Board Member began on June 18.

“I spent over 20 years fighting for my Union brothers and sisters,” said Cole. “It was that experience with NATCA, coupled with my other union experience prior to NATCA, that qualified me for the Board position. Being on the Board allows me to continue to fight for workers’ rights. It’s circular. We all succeed when we fight for each other.”