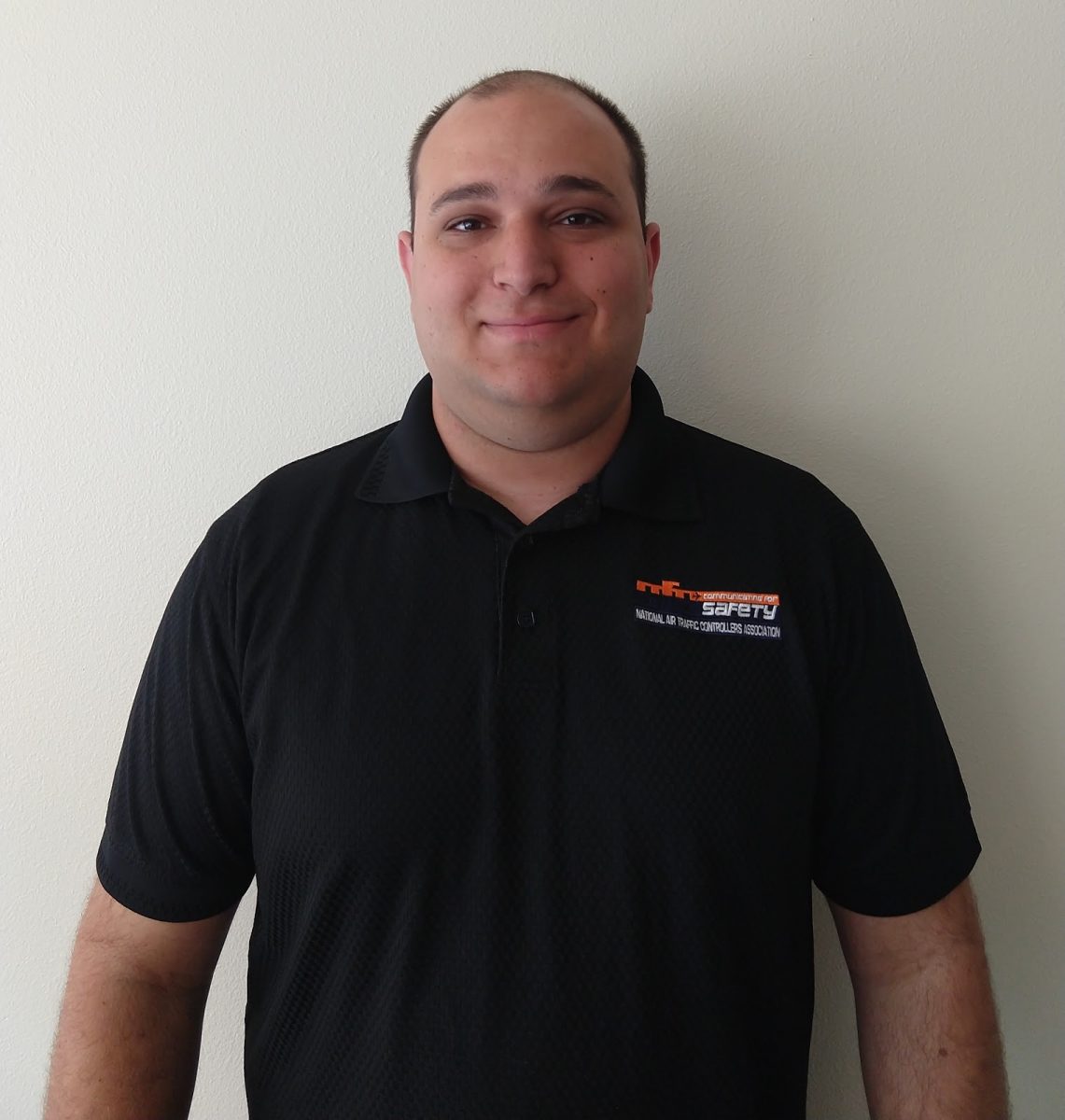 On the night of April 9, 2019, recently certified professional controller (CPC) Gabriel Zeifman was alone in the tower cab at Juneau International Airport (JNU). The pilot of a 1979 Mooney M20J, N201N, was on one of the last legs of a cross-country trip from his home in Hartford, Conn. He departed from Fairbanks, Alaska, and was near completion of the four hour, eight minute flight through unfamiliar terrain.

An Anchorage Center controller cleared the aircraft for the LDA X approach to Runway 8 at Juneau when communications were transferred to Zeifman at JNU. The pilot checked on, saying he was, “on the visual approach to Runway 8,” contrary to the clearance given. Zeifman immediately recognized that the pilot appeared high for the visual on a six-mile final at 5,000 feet, and that he was approved to join the downwind if necessary. His location put him about a mile north of the approach course and in close proximity to terrain.

With no moon to illuminate the terrain and clouds obscuring the landscape, Zeifman feared that the pilot did not have the airport in sight and would be unable to orient himself to complete the visual approach. The pilot stated that he was “cleared for visual and lost track of time.” At this point, Zeifman began to question if he was in fact cleared for the visual as he appeared confused, disoriented, and tired.

The pilot of N201N questioned what traffic pattern was needed, and Zeifman instructed him to fly the right downwind, joining at midfield to avoid the high terrain. The pilot didn’t respond and Zeifman immediately tells the pilot that there is high terrain off the left. Zeifman made a quick call to ZAN to confirm the clearance. The controller at ZAN confirmed Zeifman’s instinct and stated that he had not been cleared for a visual approach.

With a confused pilot in the dark, Zeifman had to work to understand his situation and determine the best course of action to get the pilot on the ground safely. Pilots and controllers must work as a team to ensure safety, and when one side of that team is unable to communicate effectively, the other must work harder to determine the best course of action and give clear instructions that can be executed properly.

Zeifman asked the pilot if he had the airport in sight and he responded that he did. After a back and forth discussion about where to join, the pilot was struggling on the visual approach to maneuver to the airport without getting too close to terrain. Zeifman continued to give suggested headings for the pilot to avoid the terrain, and suggested he fly over the field to ensure he had it in sight. Zeifman advised the pilot to make a 180 degree turn to the left to rejoin the lead-in lights for the approach. The pilot reoriented the aircraft and joined the final for Runway 8.

After hearing about this incident, Miami Center Vice President and Disaster Response Committee Chair Tom Flanary nominated Zeifman for the Alaskan Region Archie League Award. “This example is the exact textbook situation that leads to controlled flight into terrain (CFIT) in so many cases. Pilots think they know where they are, but they’re usually around unfamiliar places. They’re tired and get behind the power curve and then start rushing to make up for it. When they rush, they start making mistakes, usually descending too quickly, and end up colliding with an obstacle. Luckily, Gabe’s attentiveness to the operation and situation allowed him to recognize the confusion early on, and because of that, he was able to clarify things and issue control instructions to the pilot before the situation unraveled, saving the pilot’s life.”