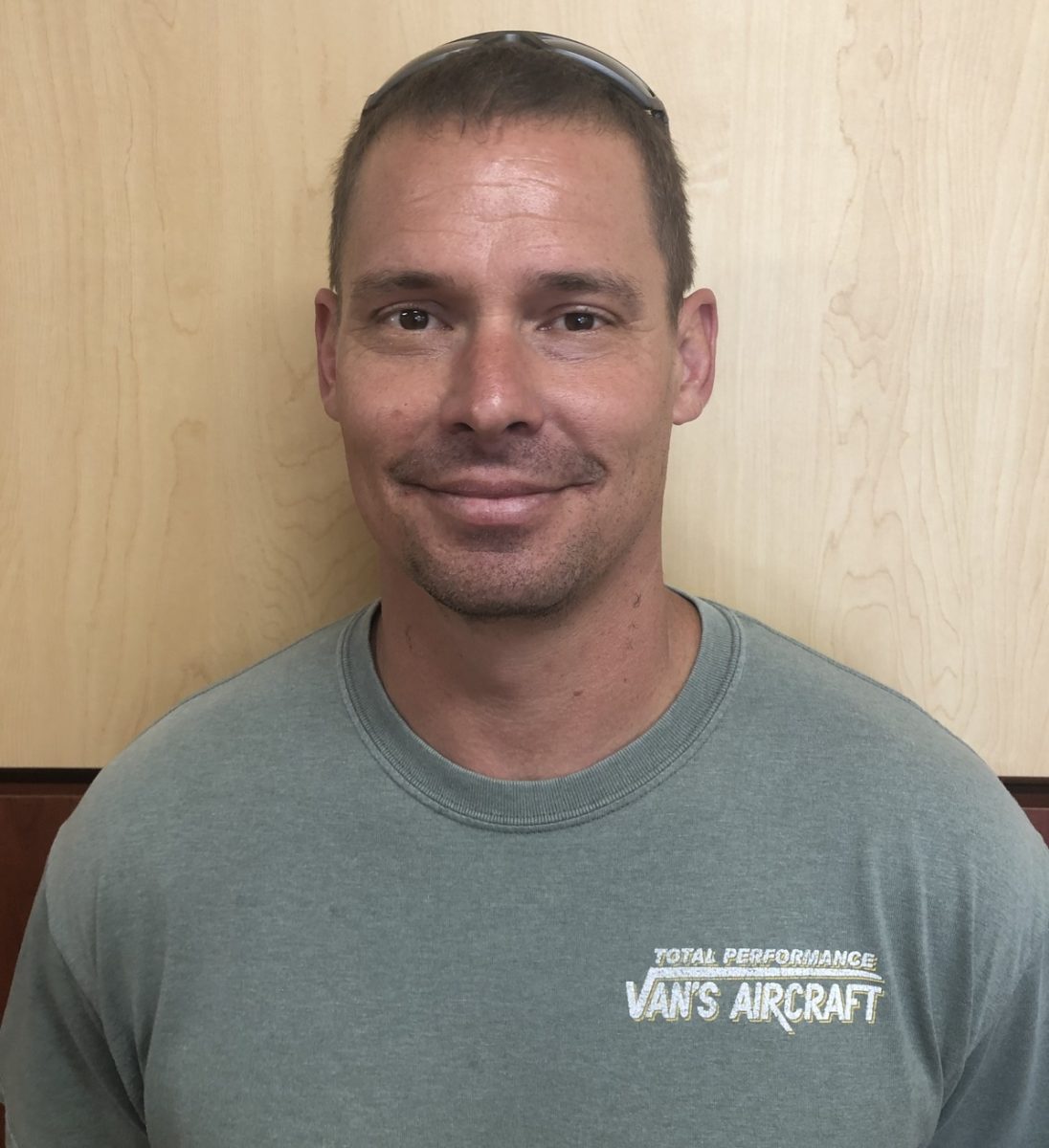 On Aug. 14, 2018, Andy Crabtree was working the Controller in Charge position (CIC) in the Flint Hills Area at Kansas City Center (ZKC). At approximately noon local time, the controller working Sector 62 noticed a possible problem with an aircraft under his control.

N2744Y, a Cessna 340, was traveling at flight level 230 deviating around thunderstorms trying to get to Indy South Greenwood Airport (HFY), located 13 miles southeast of downtown Indianapolis. The controller working sector 62 issued multiple control instructions to the aircraft, trying to vector him around a line of thunderstorms. When it was clear the pilot was not following instructions and was still headed toward a line of storms, the controller asked Crabtree for help.

Crabtree quickly grabbed a headset and started listening to the aircraft in question. “When I first plugged in I couldn’t tell if the pilot of N2744Y was slightly confused or just busy navigating through the convective weather,” Crabtree said of the incident. “The controller had advised that the aircraft was not responding correctly to the recommended deviations around the weather. I didn’t want to make the pilot descend into possible worsening weather conditions without being sure.”

Based on the sluggishness of the pilot’s responses, Crabtree inferred that he could be suffering from hypoxia. Crabtree himself has been a pilot for 20 years and fortunately for the pilot in this incident, was trained to recognize the warning signs of hypoxia. Early in his pilot training, Crabtree took High Altitude Training offered at Civil Aerospace Medical Institute (CAMI) and experienced hypoxia himself.

Crabtree instructed the controller to relay life-saving measures to the pilot. He said it became clear that the pilot was suffering from hypoxia when he had the controller ask the pilot what his cabin pressure was and the response was a slurred “fine” instead of something like “an altitude like 8,000 feet.”

The pilot was instructed to put on his oxygen mask while the controller started issuing descent control instructions. As the pilot regained composure from increased oxygen and a descent to 10,000 feet, he was able to avoid the line of thunderstorms and keep control of the aircraft.

“The controller working the aircraft and I were both relieved when the aircraft started descending after multiple control instructions to descend. I knew the pilot was going to be alright once he took the frequency change to the next controller and was asking why he had to descend,” said Crabtree.

“The situational awareness and experience of Andy no doubt prevented what was quickly becoming a dire situation for the pilot of N2744Y,” said Central Regional Vice President Aaron Merrick. “His experience and professionalism was on display and likely saved a life that day.”

The pilot continued to his destination and landed without incident. He later called Kansas City Center to express his gratitude and said without the help of the controllers looking out for him, the outcome may have been much different. Crabtree used his experience as an aviator while working the CIC position to spearhead a team effort to save this pilot’s life.