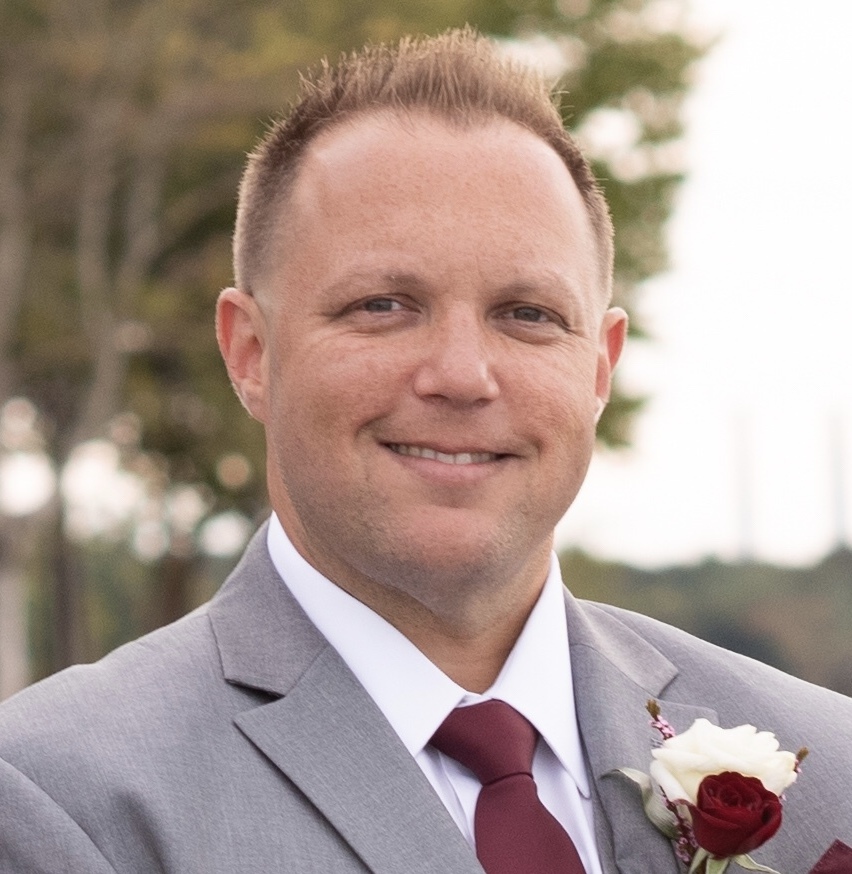 It was a routine takeoff from Westchester County Airport (HPN) in White Plains, N.Y., for N142KR on Dec. 13, 2018. The single-engine 2009 Mooney Acclaim Type S (M20) departed Runway 16 after obtaining clearance from New York TRACON (N90), which had coordinated with HPN ATCT on a 90-degree left hand turn and a climb to 3,000 feet.

Things started to get busy for controller Brian Rabinowitz, a 10-year veteran at N90. He immediately observed the Mooney pilot not adhering to the pre-coordinated instructions. The aircraft was flying erratically, initially turning to the northeast, then to the south-southwest, and then back to the east. HPN ATCT called, reporting that the aircraft needed to return. It was solid instrument meteorological conditions (IMC), with 1.5-mile visibility and moderate snow. HPN then switched control of the aircraft to Rabinowitz. The pilot was at 1,500 feet and requested a “re-landing” at HPN.

“I could tell from the pilot’s voice that something was wrong, but at that time didn’t know the severity of the issue,” Rabinowitz said. “I asked the M20 if he was declaring an emergency which he did by saying he lost his autopilot and GPS.” Rabinowitz treated it as an emergency situation from the tone of voice that the pilot had.”

Rabinowitz broke off the aircraft that he had on approach and spun them out of the way. He then instructed the Mooney pilot to climb to an altitude of 2,000 feet. But the pilot declined to do that because he said he didn’t want to fly into the clouds. \

“I found this odd to be an issue if he was just having GPS and autopilot issues,” Rabinowitz said. “At this point, I asked the pilot where it looked clearer – off his left or right, and he said left. He also told me he was in the clouds. I calmly told the pilot I was gonna set him up for a left base to (Runway) 16 when he told me he couldn’t do an ILS (instrument landing system approach). I turned him northwest-bound to get him lined up towards the airport and away from the clouds.”

Rabinowitz then told the pilot to start “a nice shallow descent” of about 300 feet per minute and get the aircraft slowed down. He turned him in for a straight in approach for Runway 16 on about a three-mile final when the pilot reported that he still didn’t see the airport.

The pilot continued in, slowly descending, when he finally saw the airport about a mile ahead. Rabinowitz cleared him to land on Runway 16 after the N90 controller in charge coordinated with HPN Tower.

Rabinowitz later found out the extent of the pilot’s difficulties after speaking with the HPN tower controller. The pilot had a total electrical failure and was just using a compass for the headings Rabinowitz was issuing him.