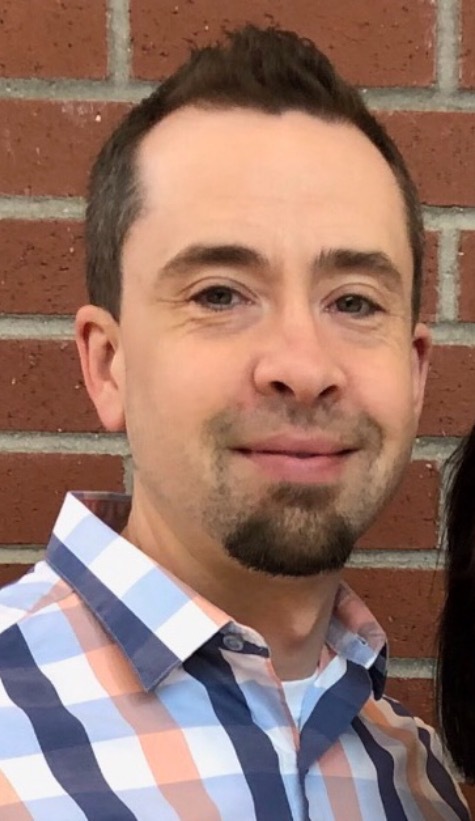 On Feb. 23, 2019, a single-engine Socata TBM 930 (N897TF) departed Paducah, Ky., en route to Houston. But about 50 miles south of Paducah, the pilot experienced problems in controlling the aircraft and was not responding to air traffic controllers.

The high-altitude controller at Memphis Center (ZME) was able to regain communication with the pilot and coordinated a lower altitude clearance with Ray Keeling, the ZME R7 (McKellar Low Altitude) controller. Shortly afterward, the pilot was switched to Keeling’s frequency. The pilot checked in with Keeling but seemed disorientated and was having difficulty maintaining altitude control of the aircraft. Keeling questioned the pilot about the situation and discovered that the aircraft lost pressurization. Initially, the pilot requested a clearance to 10,000 feet to stabilize the cabin pressure.

Keeling advised the pilot of the position of McKellar-Sipes Regional Airport (MKL) in Jackson, Tenn. – a NATCA-represented Federal Contract Tower – and also out of the line of thunderstorms and heavy precipitation to the west of his position. While the pilot weighed his options, Keeling contacted MKL Tower and advised them that he had a potential emergency aircraft inbound. At that point, the pilot requested a clearance to MKL. Keeling cleared the aircraft to 3,000 feet, advised the pilot of the location of the airport, the current weather conditions and winds, and advised him of the approaches available at the airport. McKellar was experiencing marginal visual flight rules (VFR) conditions at the time, with a broken layer at 1,000 feet and an overcast layer just below the minimum instrument flight rules (IFR) altitude in the area. Keeling gave more updates on other potential landing options in case the pilot wished to avoid the approaching storms, or find an airport with VFR conditions.

Keeling coordinated with adjacent controllers in an attempt to find better weather conditions. When he gave the pilot the information about other options, the pilot chose to continue to McKellar. Keeling continued to provide updates to the pilot. During this exchange, the pilot stated that he was “having a little trouble … controlling the plane for some reason.” Immediately thereafter, the aircraft descended below the minimum IFR altitude (MIA). Keeling immediately informed the pilot of nearby obstructions and provided guidance to avoid them. He also gave an update on the McKellar weather, since a special observation had just been published, and provided navigational guidance to assist the pilot in aligning himself with the final approach course at McKellar. Keeling stayed in constant communication with the pilot until he was established on the Required Navigation (RNAV) for Runway 20.

The pilot landed safely at McKellar Airport. Keeling’s composure in this situation helped save the pilot’s life. He immediately understood the effects that the pilot was encountering. With a loss of pressurization, disorientation, and an aircraft that was difficult to control, Keeling was able to step in and advise the pilot when he descended to a dangerously low altitude in close proximity to obstructions.