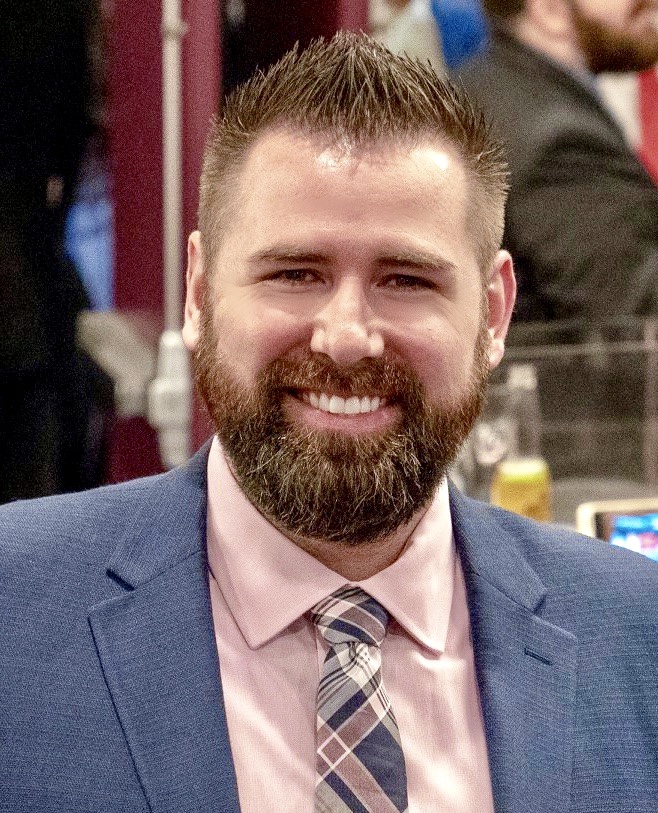 Over the 15 years of the Archie League Medal of Safety Award program, we have seen a few controllers win multiple times in their region. But one controller handling two separate emergencies in the same airspace at the same time? This is unprecedented.

That’s precisely what happened on Feb. 15, 2019. Controller Michael Schawinsky, a 12-year veteran who has worked the past five years at Houston TRACON (I90), was working the SanJac satellite position (B). The weather in Houston was instrument flight rules (IFR) with low ceilings, although reports indicated that there was better weather closer to the coast.

Shortly after sitting down, Schawinsky accepted a handoff on N1221U, a Cessna 172. The pilot appeared to be in distress, making tight circles and descending in the IFR conditions. After the transferring controller was able to get the aircraft level and on a radar vector, they were switched to Schawinsky’s frequency. He then vectored the aircraft for a Required Navigation (RNAV) approach into Ellington Airport (EFD), located southeast of downtown Houston. It didn’t take long before it became evident to the team at I90 that the aircraft was still in trouble. He had trouble flying headings and maintaining altitude. At one point, the airspeed seemed especially low.

“I’m showing 50 knots across the ground there now,” Schawinsky told the pilot, reminding him to check his airspeed.

“Roger that, I’ll pick it up,” the pilot replied.

Unfortunately, the aircraft was unable to successfully join the final approach course for EFD. Schawinsky declared an emergency for the aircraft and the pilot requested to go to Scholes International Airport in Galveston (GLS) and attempt a visual approach. The pilot was unable to fly an instrument approach and the weather was simply too poor at other closer airports to try an approach.

After giving the pilot an initial vector for GLS, another aircraft also declared an emergency. It was N733ZZ, another Cessna 172, which was doing practice approaches in the area when they experienced a fire in the cabin and appeared to be losing altitude. Without skipping a beat, Schawinsky gave the pilot information regarding the closest airport and prominent obstructions in the area. Fortunately, the pilot was able to extinguish the fire and regain control of the aircraft.

After initially requesting to go to La Porte Municipal Airport (T41), Schawinsky advised that they go to Galveston, where the weather was better, and attempt a visual approach. He read the weather to both aircraft, starting with N1221U. Both emergency aircraft were then successfully vectored to Galveston for visual approaches.

“I generally transmit at a much quicker cadence on the radio, but once I realized N1221U was under distress, I began to speak very slowly, plainly, and calmly to him,” Schawinsky said. “I did not want to alarm the pilot that I also felt that his situation was as dire as he might have felt it was. I wanted to make him feel as comfortable as possible.”

“N1221U was very hesitant entering the clouds,” continued Schawinsky. So I allowed him to stay just above the cloud layer en route to GLS to keep him more comfortable. I got him lined up exactly where I wanted him to be before descending him down into and through the clouds as late as I could to avoid any turns in IFR conditions and minimize his time in IFR flight, getting him to the bases as quickly as possible.”

Schawinsky’s expertise, calm demeanor, attention to detail, and professionalism throughout the events were exemplary. His performance may have saved several lives that day.