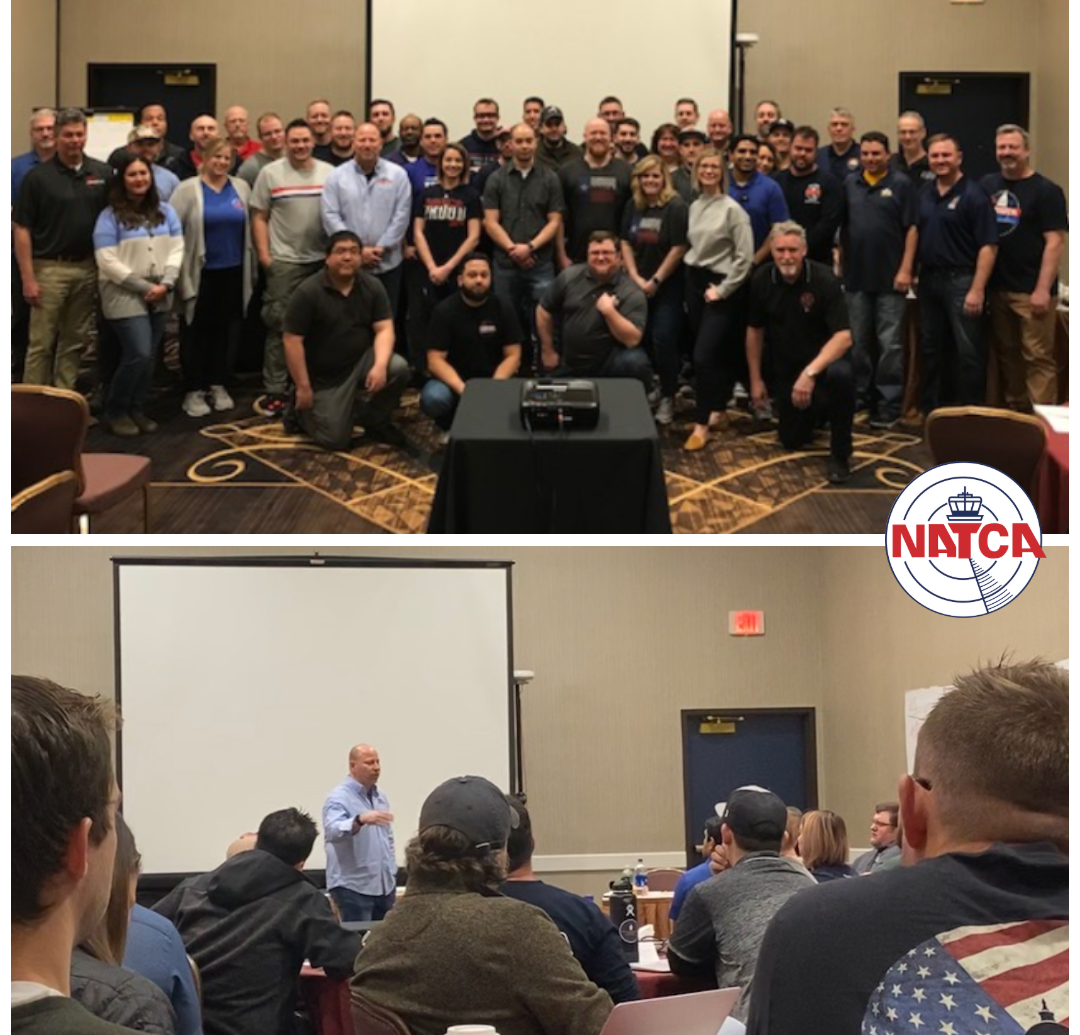 “The participants’ energy and participation was inspiring,” said the instructors.

“In the aviation system, we aren’t the problem. We want to be the answer,” Rinaldi said. He talked about how NATCA has grown over the years, our Union’s battles ahead, and current events on the legislative horizon.