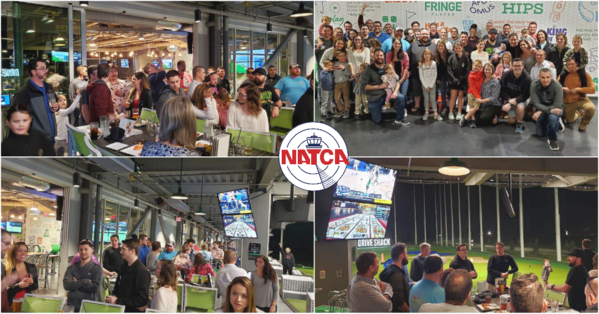 “It was the height of union brotherhood and sisterhood, and Central Florida was well represented,” Marinitti said. “We are bringing the entire NATCA family together — spouses, kids, moms, and dads. This is how we grow as one cohesive union. It’s the families who give the biggest sacrifice and we are eternally grateful to them for allowing us to borrow their husband or wife in service to NATCA.”