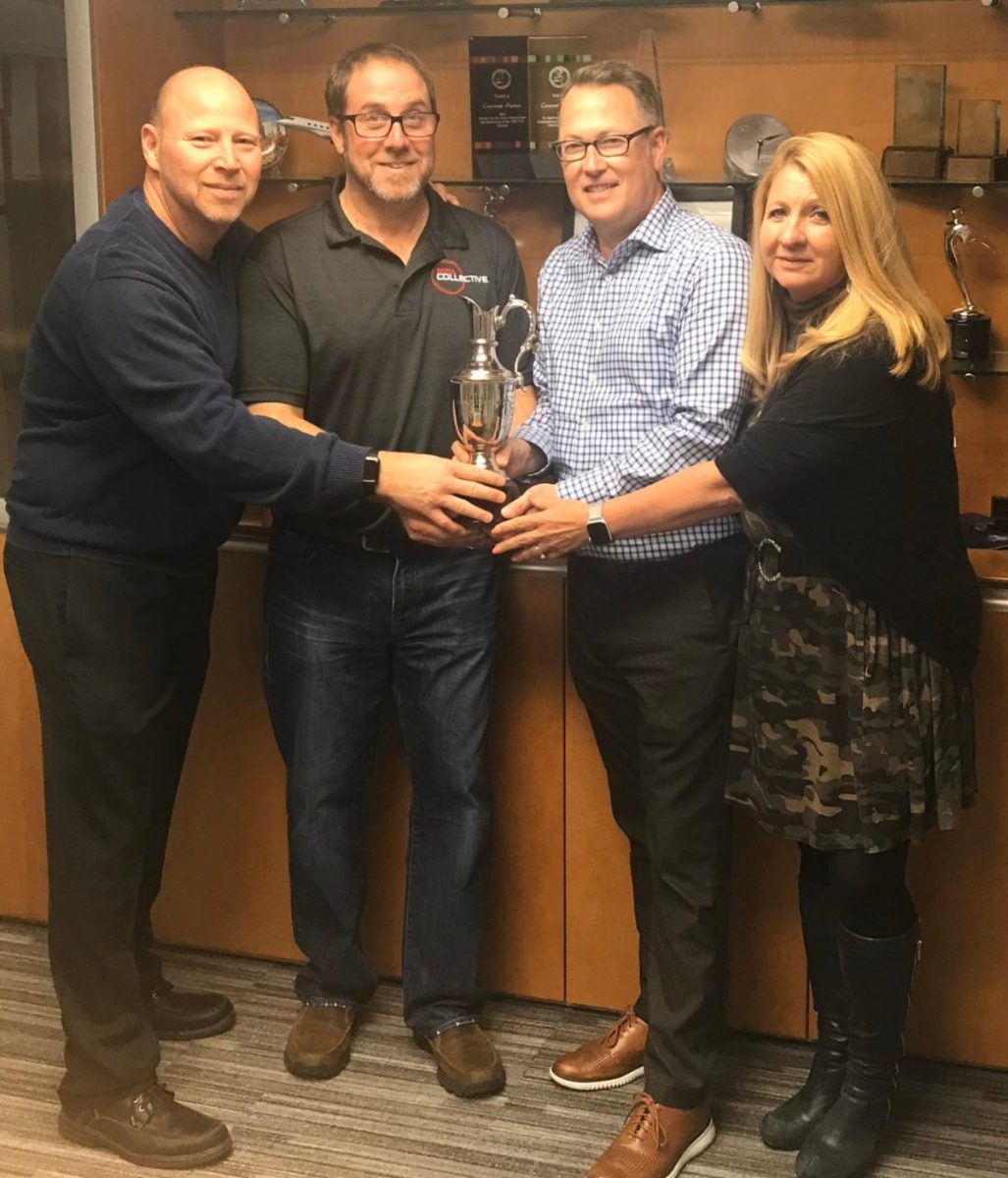 The Solidarity Cup between NATCA and Prospect ATCOs’ Branch was hosted at the Kiawah Island Golf Resort in South Carolina at the beginning of this month. This was the second Ryder Cup-style golf tournament between the two groups. It was previously held in Wales, United Kingdom, in 2018. NATCA was once again successful in bringing home the solidarity cup, and the Solidarity Cup Trophy will be displayed at the National Office.

“Our air traffic brothers from the U.K. did well, but our NATCA team was just too strong,” said Southern Regional Vice President Jim Marinitti. “The event was lots of fun and solidarity for all the participants. The courses at Kiawah Island near Charleston are amazing.”

Through the golf tournament, the NATCA Charitable Foundation (NCF) raised over $10,000 through a silent auction, mini-games, hole sponsorships, and a raffle. “The NATCA golf team did all of the fundraising and events to raise money for NCF,” said NCF President Corrie Conrad, Portland ATCT (PDX). “On behalf of NCF, I would like to thank them for all of their time and efforts to make the NCF fundraisers successful.”