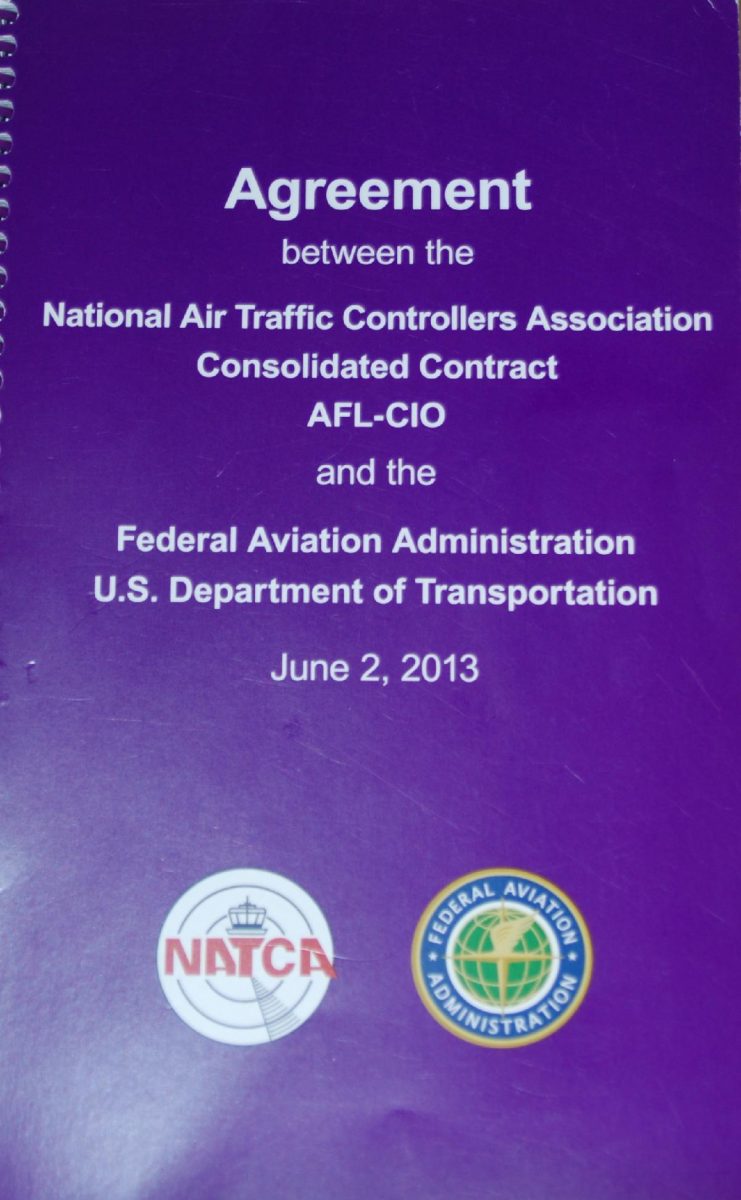 This language of the MOU, which mirrors Article 114 of the Slate Book, outlines the process by which NATCA and the FAA engage in collaboration. It adopts a definition of collaboration: “both Parties taking responsibility to engage in meaningful dialogue with their counterpart(s). This includes making a genuine effort to ensure that both Parties’ interests have been identified and as many as possible have been addressed before an outcome is determined.”

NATCA and the FAA’s collaborative relationship defines the way the Parties do business. Through collaboration, we are able to achieve positive outcomes in addressing technological and procedural issues and improving the work lives of NATCA’s bargaining unit employees. By defining this process, NATCA and the FAA have made clear their commitment to engaging in collaboration issues on issues that affect NATCA’s BUEs covered by the Consolidated Contract.

“The signing of the MOU is significant as it demonstrates that both the FAA and NATCA continue to recognize the benefits of collaboration,” said Region X Vice President Brad Davidson. “We are better when we work together towards solutions on the variety of issues we face in Region X. We look forward to building on our past successes and experiences moving forward.”

The MOU also provides for the establishment of workgroups at the local, regional, or national level and outlines the process for doing so, which includes jointly developing a scoping document that, at minimum, outlines the number of participants, designates of co-leads, and describes the extent to which the workgroup makes decisions or recommendations. The MOU also states that BUEs will be in a duty status for all workgroup activities and be afforded duty time for travel. Workgroups established under the MOU make decisions by consensus, which is defined as “the voluntary agreement of all representatives of the workgroup for a particular outcome.”