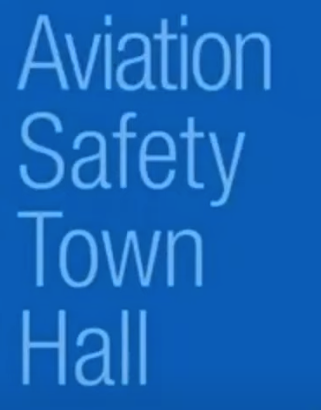 Gilbert said, “NATCA is a very professional organization, representing aviation professions across the National Airspace System and also over 100 of the Federal Contract Towers. Safety above all is our motto, and that doesn’t change even in a worldwide pandemic,” Gilbert said. “That stays constant.”

“They’ve been through different levels of crises, whether it be government shutdowns, the Chicago (Center) fire, even 9/11,” she added. “And they are very flexible and responsive to figuring out a way to get the work done and keep the system safe as they move through any crisis. This one, however, is a bit different. The level of concern for their own well-being and that of their families certainly is of the utmost concern to us as well as it is to their employer, the FAA.”

Gilbert said the actions taken by the FAA throughout this period, from protocols in place when there have been positive COVID-19 tests of an employee, to changing the level of cleaning that has been done, to dealing with isolated crew schedules have reflected concern for the employees. “All the actions taken showed the workforce that the employer cares about their safety and enables them to better focus on keeping the airspace safe and moving as it is very important for the country,” she said.

The Town Hall was virtually attended by nearly 500 people on Zoom. It was live streamed on the FAA’s Facebook page, drawing nearly 50,000 views, likes and shares. It also drew more than 6,600 views on the FAA’s YouTube page.