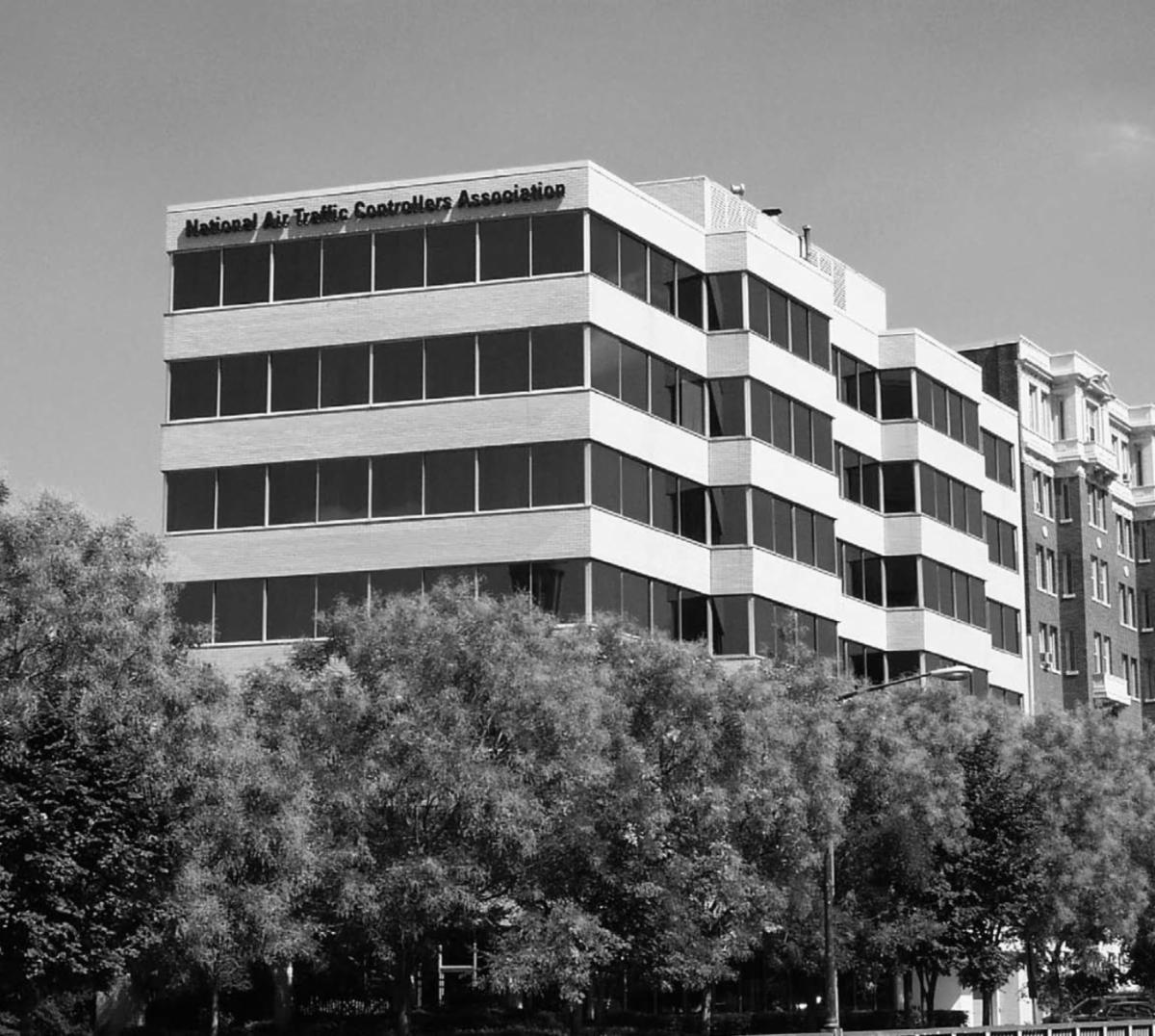 20 Years of the Krasner Building

NATCA HISTORY THIS MONTH: NATCA dedicated its own seven-story building on the northern edge of downtown Washington, D.C., on July 12, 2000. FAA Administrator Jane Garvey, numerous other Agency and Union dignitaries, and rank-and-file members attended a celebration to dedicate the new headquarters as the Barry Krasner Building in honor of NATCA’s second president (1991-97). Today, NATCA occupies four of the building’s seven floors and leases the other floors to several tenants.


Warning: array_map(): Expected parameter 2 to be an array, bool given in /home/customer/www/natca.org/public_html/wp-content/plugins/natca-unionware/public/class-natca-unionware-public.php on line 113
We use cookies to ensure that we give you the best experience on our website. If you continue to use this site we will assume that you are happy with it.OkPrivacy Policy