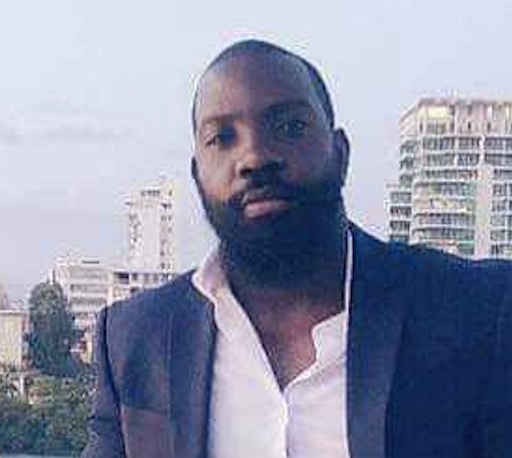 Tamiami-Miami Executive ATCT (TMB) members Melchisedeck Fontilus and Marco Colon were best friends since Fontilus’s arrival at TMB in 2018. Two months ago, they bought a boat together and spent much of their free time on the water in South Florida.

But on Monday, Oct. 12, in a tragic accident near Haulover Beach between Miami and Fort Lauderdale, Fontilus got caught in a strong current while standing on a sandbar. Colon, who was on the boat nearby, jumped in to try and save Fontilus, but both men were pulled under water. They were rescued and taken to a hospital, but Fontilus passed away. Colon survived and is recovering.

Fontilus, who went by “Mel,” was 27. The NATCA family joins our brothers and sisters at TMB in mourning his passing.

“He had a big smile and was always laughing,” TMB FacRep Nick Lindenbaum said. “He could light up a room. That’s who he was. Just a great guy and an all-around great person.”

Fontilus began his career in 2014 at Huntsville ATCT (HSV) before transferring to Poughkeepsie ATCT (POU) in 2016. He was from Haiti and came to the United States as a child. His first name comes from the Bible. Lindenbaum said Fontilus enjoyed working out at the gym and was in peak physical condition. He also was a fan of NFL football – the New England Patriots in particular – and basketball legend Kobe Bryant, for whom he named his fantasy football team.

TMB is a strong NATCA local chapter, with 19 members. It is a 100% NATCA facility. Fontilus also served as its local vice president.

“Mel was a fantastic young man with a bright future,” said TMB member Luis Riverol. “He always had a smile on his face and an encouraging word for you. He took his job seriously and excelled at it. Mel truly was loved by all. I never heard anyone speak unkindly about him. He will be greatly missed.”

A GoFundMe campaign to assist Fontilus’s family has been set up. To donate, please click here.