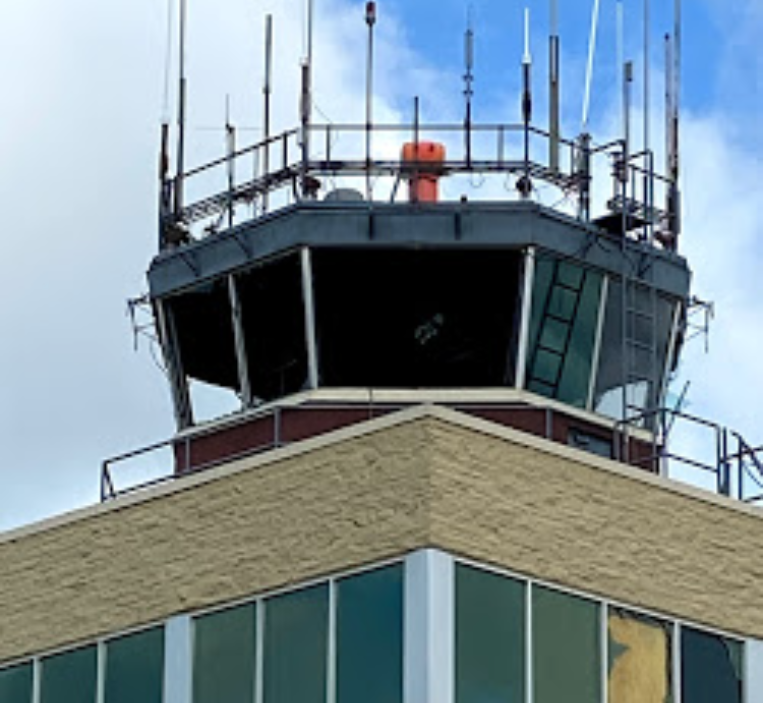 NATCA is proud to join others in the United States and throughout the world in celebrating the International Day of the Air Traffic Controller on Oct. 20. This special day honors all the men and women who work to make air travel the safest possible mode of transport.

The day also marks the anniversary of the founding of the International Federation of Air Traffic Controllers’ Associations (IFATCA) on Oct. 20, 1961. NATCA is a member of IFATCA. It was created to further the interests of the air traffic control profession at the international level. IFATCA represents more than 50,000 air traffic control professionals in more than 130 countries.

On the International Day of the Air Traffic Controller, NATCA joined in recognizing aviation safety professionals globally as essential professionals. As a result of the pandemic, the world’s aviation system is under stress like never before. But despite the challenges, these professionals in the U.S. and in other countries have continued working day in and day out to keep the airspace moving safely.

Here is an example of how U.S. air traffic controllers have again shown themselves to be essential aviation safety professionals:

The 2020 hurricane season has been particularly devastating for significant parts of the Gulf Coast with numerous major storms. Hundreds of NATCA members live in these affected regions. Southwest Louisiana and Pensacola have been hit particularly hard this year. But NATCA members again rose to the occasion, keeping operations safe in the storms’ aftermath, showing their dedication to professionalism as essential employees.

Members from Lake Charles ATCT (LCH) were displaced more than once. First, Hurricane Laura took direct aim at their facility, damaging it and requiring the use of a mobile tower. “Our city, facility, and membership were devastated by the fifth most powerful hurricane to ever make landfall in the U.S.,” said LCH NATCA Facility Representative Benjamin Turnipseede. “The tower cab was destroyed, and most floors had their windows blown out causing major damage.” Then, Hurricane Delta forced a team of controllers to relocate to Houston Center (ZHU), again causing an uncertain situation for LCH members.

“There were many hurdles and challenges with this process, and we quickly realized there was a serious need for experienced approach controllers to work the LCH airspace,” added Turnipseede. “We organized two teams to travel to ZHU and provide approach control services from the Lake Charles specialty. This was a huge challenge for controllers who have never used En Route Automation Modernization (ERAM) technology or any of the other Center equipment. Everything from the keyboard to the data tags is foreign to someone coming from a terminal environment.”

A true sense of teamwork and solidarity has shone through this catastrophe, with ZHU and LCH members working hand in hand to get the job done. Further, NATCA members from all over the country have pitched in to support the displaced controllers, many of whom sustained damage to their homes and vehicles. More than 10 flights were coordinated by the NATCA Disaster Response Committee, with NATCA members flying in much needed supplies to the Lake Charles area.

“It was amazing to watch the dedication, flexibility, and professionalism of our LCH membership during the most difficult of times,” said Turnipseede. “They truly went above and beyond, and performed exceptionally.”