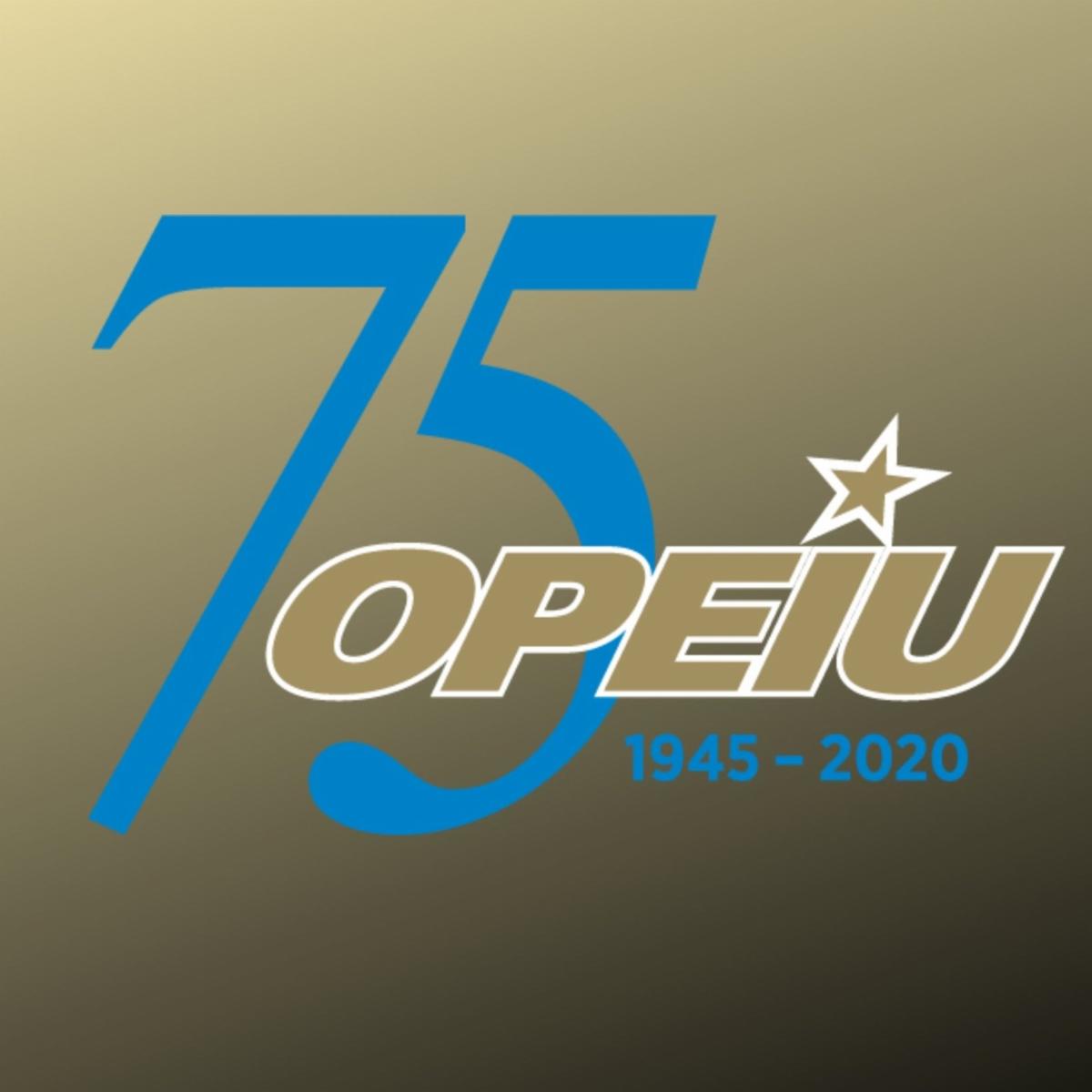 We continue to highlight our union sisters and brothers who are also essential workers during the COVID-19 national emergency. Today we thank our union siblings of the Office and Professional Employees International Union (OPEIU).

OPEIU was chartered in 1945 and with more than 104,000 members (representing 110,000 employees), it’s one of the larger unions of the AFL-CIO. OPEIU has locals in every state, Puerto Rico, and Canada. The union also represents more than 14,000 nurses and healthcare professionals, and continues to push for measures that protect the health of those working on the front lines of our healthcare system. This year, OPEIU is proud to celebrate 75 years of fighting for economic justice.

Learn more about what OPEIU is doing to for its members and essential workers during these trying times.

Aviation Labor News
CBS NEWS: “Sudden and unexpected”: Airline furloughs could deal blow to more than 10 million Americans the industry supports – Tens of thousands of airline workers are out of the job as the U.S. government’s $25 billion payroll support program expires along with a ban on airline job cuts. While there is still a chance for new federal aid, the cuts could already be negatively impacting the industry, along with the 10.4 million Americans whose jobs are also supported by commercial aviation.

Hala is one of about 45,000 airline employees who were subject to layoffs or furloughs starting October 1. Read more

The bill, H.R. 8408 or the “Aircraft Certification Reform and Accountability Act,” was introduced last week by U.S. Reps. Peter DeFazio (D-OR), the chair of the House Committee on Transportation and Infrastructure; Sam Graves (R-MO), that committee’s ranking member; Rick Larsen (D-WA), the chair of the Aviation Subcommittee; and Garret Graves (R-LA), the ranking member of the subcommittee. Read more

AXIOS: Pilots union president on the future of airlines – U.S. airlines have begun furloughing or laying off tens of thousands of employees, including pilots, after Congress failed to pass a new bailout bill that is supported by members of both parties and the White House.

Axios Re:Cap digs into the current state of play and why it could be very tough for airlines to “unscramble the egg,” with Capt. Joe DePete, president of the Air Line Pilots Association. Read more

AVIATION INTERNATIONAL NEWS: Lawmakers shift funds to preserve Aviation Trust Fund – As the U.S. Congress approved a stopgap bill to extend funding for government agencies, including the FAA, through December 11, lawmakers took an unusual step of moving $14 billion out of the federal treasury general funds into the Airport and Airway Trust Fund. The funding will help keep the trust fund liquid as it was in danger of depletion as an unintended consequence of the CARES Act and the ongoing dampened travel in general from the Covid-19 crisis.

The CARES Act gave an exemption through the end of the year from taxes on commercial air transportation, including those on passenger tickets, cargo, and fuel. While the fuel excise taxes remained in place for general aviation, it is a small contribution into the trust fund and the majority of revenue came from passenger ticket and cargo taxes. Read more