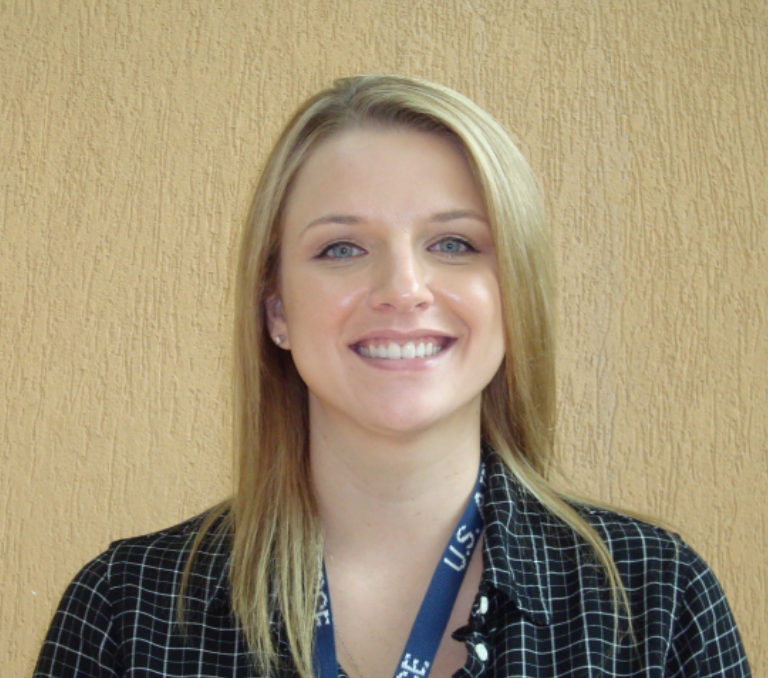 Popular Science: Stay calm under pressure with lessons learned in the world’s most stressful careers

If the thought of managing air traffic into and out of a very busy airport like Hartsfield-Jackson Atlanta sounds tough to you, you’d be right. Just ask Nichole Surunis. “It’s absolutely stressful,” she says. “It’s one of the world’s busiest airports, so almost every bit of airspace that we have, there’s going to be planes there.”

Surunis, who has 18 years of experience as a controller, doesn’t work in the tower near the tarmac. Instead, she operates at an FAA facility called Atlanta TRACON in Peachtree City, Georgia, which is more than a 30-minute drive from the international airport. Like the other controllers who work there, Surunis’ job is to remotely coordinate planes as they come in for a landing or after they’ve departed. If the weather is nice, as many as 132 craft can land at the airport in an hour—that’s more than two per minute. It takes two to three controllers at a time to handle that load.