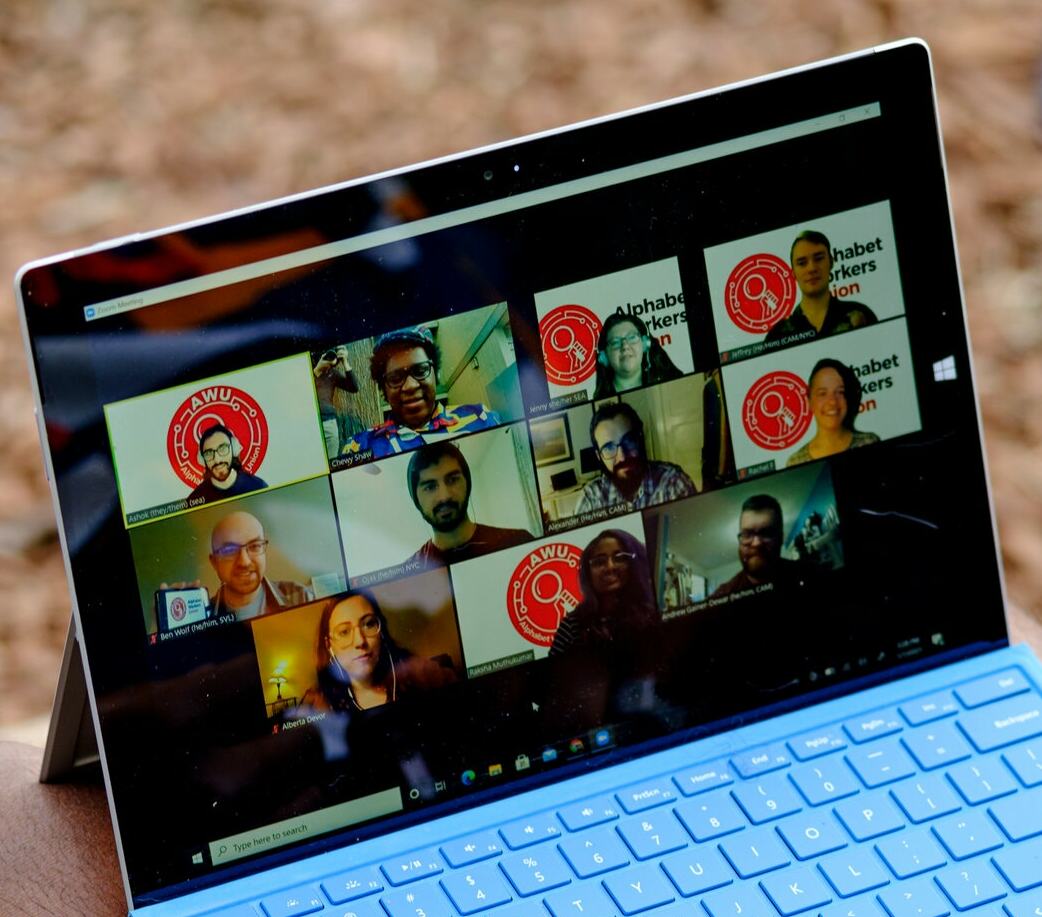 NATCA continues to highlight our union sisters and brothers who are working and organizing during the COVID-19 national emergency. Today, we celebrate our brothers and sisters in the newly formed union of more than 400 Google engineers and other workers. The new union, called the Alphabet Workers Union after Google’s parent company, Alphabet, was organized in secret for the better part of a year and elected its leadership last month. The group is affiliated with the Communications Workers of America, a union that represents workers in telecommunications and media in the United States and Canada.

The union’s creation is highly unusual for the tech industry, which has long resisted efforts to organize its largely white-collar work force. It follows increasing demands by employees at Google for policy overhauls on pay, harassment and ethics, and is likely to escalate tensions with top leadership.
Click here to read about the work they did to create their union.