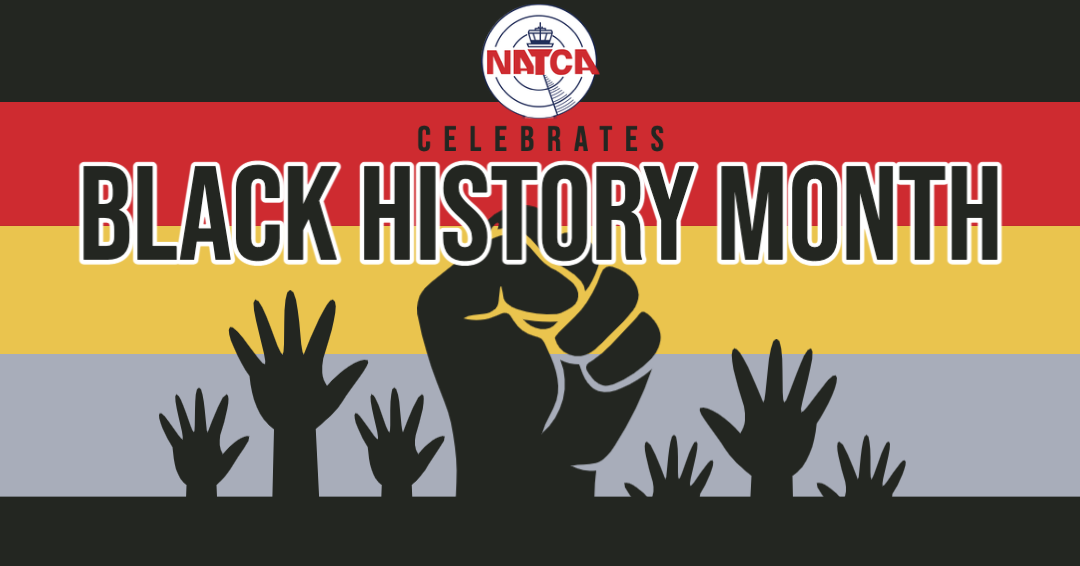 Black History Month is an annual celebration of achievements by African Americans, recognizing their central role in U.S. history. In 1976, President Gerald Ford officially recognized Black History Month, calling on the public to “seize the opportunity to honor the too-often neglected accomplishments of Black Americans in every area of endeavor throughout our history.” Every American president since then has designated February as Black History Month. The celebration also has received official recognition from other countries around the world.