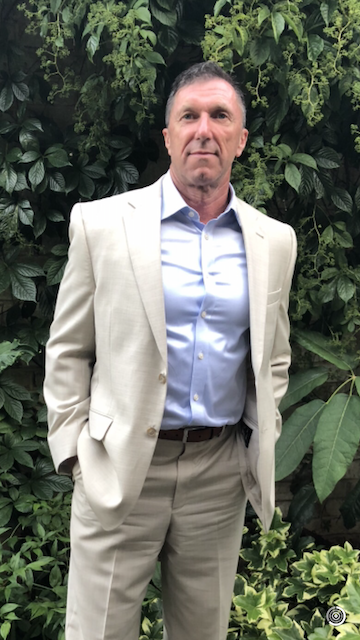 Congratulations to Retired NATCA Active Volunteers (RNAV) member and NATCA’s National Office Technology Representative Matt Sullivan on being elected to sit on the Executive Board of the Northern Virginia Labor Federation (NoVA Labor) of the Virginia AFL-CIO.

Northern Virginia has been one of NATCA’s Boots On The Ground (BOTG) locations for many years, which has allowed NATCA members to slowly grow their leadership and activism within NoVA Labor, both during the BOTG working cycle, and in the months outside program work.
NoVA Labor is comprised of 72 local unions and approximately 56,000 union members. Sullivan’s two-year term on the executive board began Jan. 1.

“I am extremely humbled and honored to serve in this position,” said Sullivan. “The work of our Union is bigger than one person, and I am grateful to be able to pass along NATCA’s message of solidarity while serving in this position.”