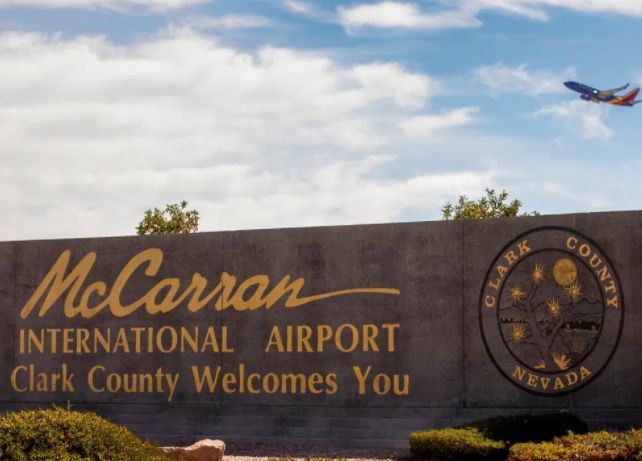 “We strongly support this decision. Harry Reid International Airport is a most fitting tribute to a leader who, for 30 years, was a strong supporter of aviation both in Nevada and across the nation,” Rinaldi said in a statement. “During Reid’s time in office, air travel became safer and expanded to power our country’s economy like never before. We thank the Clark County Commission for its vote, and we look forward to the Federal Aviation Administration completing the process necessary to make this change official.”