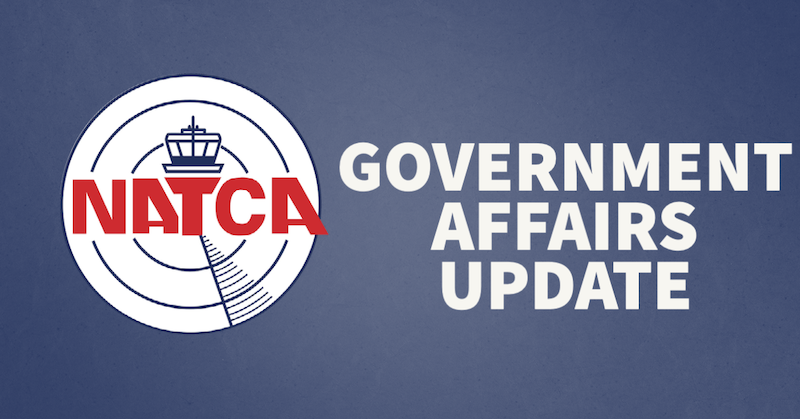 On Oct. 18, the Senate Appropriations Committee unveiled several draft appropriations bills for the 2022 fiscal year, including the Transportation, Housing and Urban Development (THUD) bill that allocates funding for the Federal Aviation Administration (FAA). The measure meets NATCA’s priorities by providing increases in funding for FAA operations, facilities, and equipment, among other priorities. The House of Representatives passed its own version of the THUD funding bill in July, which also includes robust funding for the FAA. The measures will need to be combined into a final legislative package, but it remains unclear when this will occur. The government is currently operating on a temporary continuing resolution until Dec. 3.