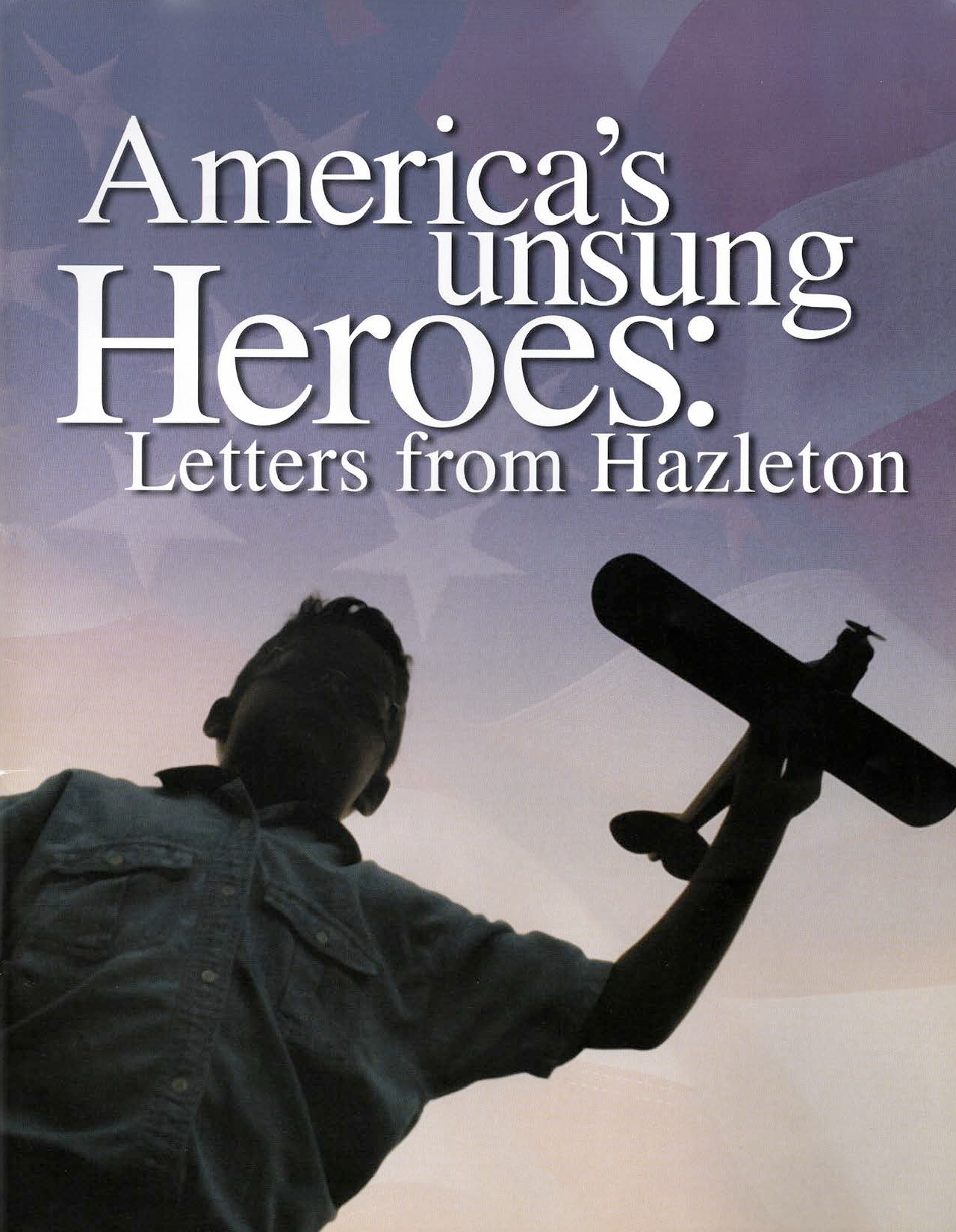 This month marks the 20th anniversary of a special interaction that NATCA leadership and staff had with a group of seventh and eighth graders from Hazleton, Pa., located just south of Wilkes-Barre. A few weeks after the horrific attacks on Sept. 11, 2001, then NATCA President John Carr and Executive Vice President Ruth Stilwell arrived at the National Office to find a stack of cards and letters from the West Hazleton Elementary/Middle School students thanking air traffic controllers for their efforts to close the National Airspace System and get over 4,500 aircraft on the ground safely. Teacher Cindy Fetchko wrote at the time, “As we try to make sense of the senseless tragedy, we are discussing how many heroes have emerged in our society. Our students have decided to honor the air traffic controllers for their heroism on that horrible day.” Wrote one student, “I would like to thank you for doing your job so well the day of the tragedy and every day.” Carr led a group of members and staff employees who traveled to Hazleton to thank the students in person in October 2001. NATCA at the time created a book featuring each of the students’ notes, which you can view here.