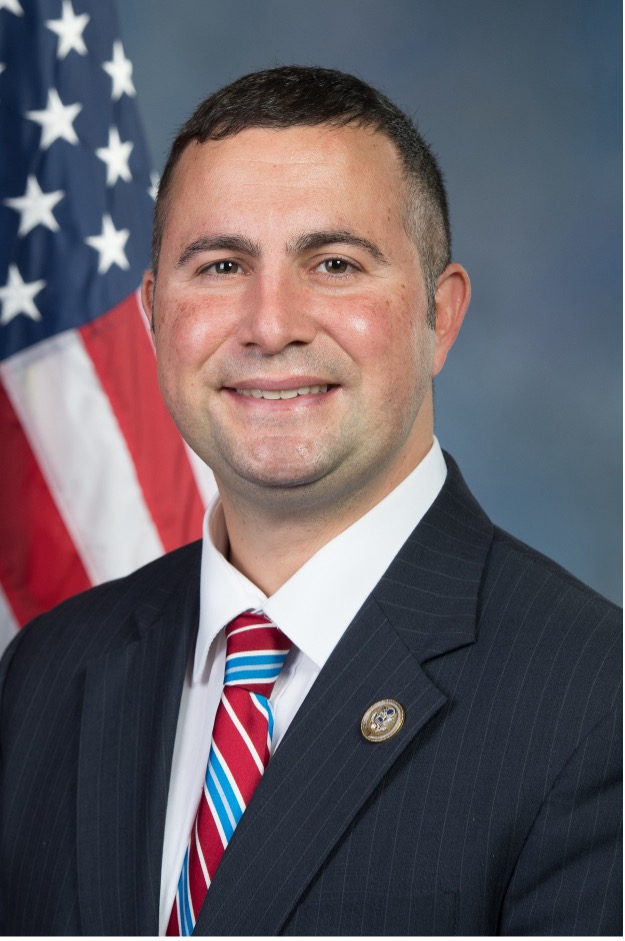 Orlando Executive ATCT (ORL) FacRep Jeff Little recently participated in a virtual meeting with Florida Congressman Darren Soto. “Congressman Soto discussed the infrastructure bill and touched on where he would like to see the funds used locally, including at Central Florida TRACON (F11) and Kissimmee Federal Contract Tower (ISM),” said Little. “I updated the congressman on some local issues and of course thanked him and his office for their continued support of NATCA. He replied that he looked forward to visits with NATCA members as well.”