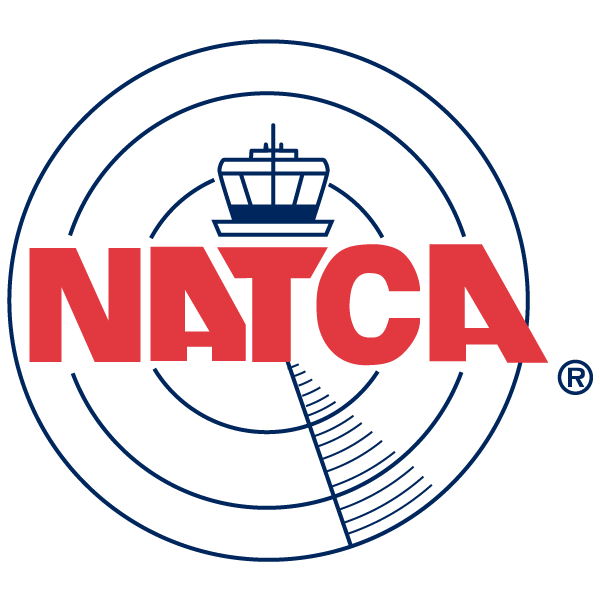 I have been an air traffic controller at the N.Y. TRACON and a proud member of the National Air Traffic Controllers Association for the past 10 years.

At 3:12 p.m., I was assigned to work the LaGuardia (LGA) departure RADAR position. This position handles all departures from LGA airport.

At 3:25 p.m., the LGA tower controller advised me that Cactus 1549 was the next departure rolling for takeoff. Just for clarification, Cactus is the call sign for US Airways.

It was a routine westbound departure off of Runway 4 traveling due north on a 360 degree heading and climbing to 5,000 feet.

I instructed Cactus to climb to 15,000 and turned my attention to give instructions to another aircraft under my control.

I then turned back to Cactus 1549 and instructed him to turn left to heading 270, heading the aircraft towards its destination. That is when the captain advised me that they suffered a bird strike, lost thrust in both engines, and needed to return to LGA for an emergency landing.

When a pilot tells a controller he needs to make an emergency landing, the controller must act quickly and decisively.

I made a split-second decision to offer him Runway 13, which was the closest runway to his current position, and turned him left at a 220 heading so he could return to the airport.

I then immediately contacted LGA tower to ask them to stop departures and clear the runways for an emergency return.

While I have worked 10 or 12 emergencies over the course of my career, I have never worked an aircraft with zero thrust capabilities. I understood how grave this situation was.

After I gave him his instructions, the captain very calmly stated: “We’re unable.”

I quickly vectored an aircraft that was still in my airspace and then gave 1549 a second option: land on LGA Runway 31.

I then asked the captain what he needed to do to land safely. At this point, my job was to coordinate and arrange for the pilot to be able to do whatever was necessary.

The pilot told me that he could not land on any runway at LGA, but asked if he could land in New Jersey and suggested Teterboro.

I had experienced working traffic into TEB from my time working in the EWR sector and after coordinating with the controllers in TEB, we were able to determine that Runway 1 was the best option. It was the arrival runway, and clearing it for an emergency landing would be easier and faster. It also meant that 1549 would be landing into the wind, which could have assisted the pilot in making a safe landing. I called TEB and explained the situation. The controller at TEB reacted quickly and prepared Runway 1 for the emergency landing.

I then instructed the captain to turn right on a 280 heading to land on Runway 1.

The captain replied: “We can’t do it.”

I replied immediately, “Which runway would you like at Teterboro?”

The captain replied: “We’re gonna be in the Hudson.”

I asked him to repeat himself, even though I heard him just fine. I simply could not wrap my mind around those words. People don’t survive landings on the Hudson River; I thought it was his own death sentence. I believed, at that moment, I was going to be the last person to talk to anyone on that plane alive.

I then lost radio contact with 1549, and the target disappeared from my radar screen as he dropped below the tops of the New York City skyscrapers. I was in shock. I was sure the plane had gone down.

Less than a minute later, 1549 flickered back onto my radar scope. The aircraft was at a very low altitude, but its return to radar coverage meant that there was a possibility 1549 had regained the use of one of its engines.

Grasping at that tiny glimmer of hope, I told 1549 that it could land at EWR seven miles away on Runway 29, but I received no response. I then lost radar contact again, this time for good.

I was relieved from my position a few minutes later, as soon as it was possible. I was in no position to continue to work air traffic. It was the lowest low I had ever felt. I wanted to talk to my wife. But I knew if I tried to speak or even heard her voice, I would fall apart completely.

I settled for a hasty text message: “Had a crash. Not ok. Can’t talk now.” When I got home, she told me she thought I had been in a car accident. Truth was I felt like I’d been hit by a bus.

It took six hours before I could leave the facility. I had to review the tapes, fill out paperwork, and make an official statement.

It may sound strange, but for me the hardest and most traumatic part of the entire event was when it was over.

During the emergency itself, I was hyper-focused. I had no choice but to think and act quickly, and remain calm. But when it was over, it hit me hard. It felt like hours before I learned about the heroic water landing that Captain Sullenberger and his crew had managed. Even after I learned the truth, I could not shake the image of tragedy in my mind. Every time I saw the survivors on the television, I imagined grieving widows.

It has taken over a month for me to be able to see that I did a good job; I was flexible and responsive, I listened to what the pilot said and made sure to give him the tools he needed. I stayed calm and in control.

I return to work this week, and while it may take time for me to regain my old confidence; I know I will get there. I would like to end by personally recognizing the captain and crew of flight 1549 for their professionalism, skill, and heroic efforts that day. I also would like to recognize the professionalism of the other controllers who helped clear the skies and the runways for 1549, as well as the engineers, who helped ensure that the aircraft itself could survive the landing in the Hudson and that those inside would be safe.

Finally, I want to thank my wife, Regina. She has been my rock these past few weeks — as she always has and always will be. I couldn’t have survived this without her.

Thank you Mr. Chairman. I am prepared to answer any questions you have.