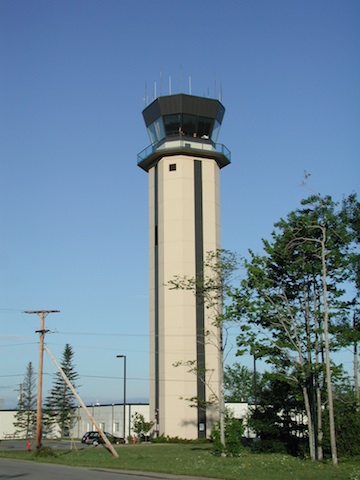 The first thing you should know about the Bangor Tower (BGR) in Maine is that it is a 100 percent NATCA membership facility.

A level six, up/down facility, BGR is currently going through a workforce turnover. Its 24 air traffic controllers and NATCA members are comprised of 13 fully certified controllers, 10 trainees, and one shift supervisor.

There are many interesting things about BGR and the sort of aircraft it handles, starting with the fact that the 24-hour facility is the first and last major airport in the U.S. to handle aircraft arriving from Europe and the Middle East each day.

BGR also handles all types of military aircraft, not only based in the U.S. with KR-35 refueling tankers (Maineiacs) and Army HH-60 Medevac units, but also cargo and troop aircraft departing and arriving from Europe and the Middle East. In addition, BGR handles many corporate aircraft passing through customs from Europe and other countries. 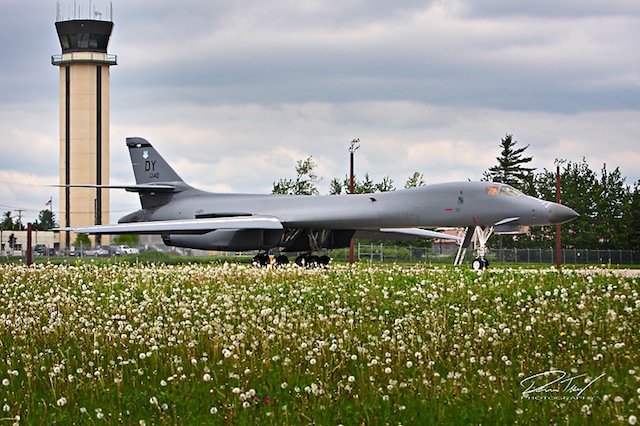 The facility is also home to the famous “Troop Greeters.” Since 1991, these locals have greeted troops returning from and departing to war zones in the Middle East. The dedicated individuals arrive at the airport on a moment’s notice, and at all hours of the night. They even had a movie filmed about them, “The Way We Get By,” with a short clip filmed in the tower.

BGR Facility Representative Rick Woodbury said BGR encounters increased seasonal traffic during the summer months, when traffic surges by 200 percent due to the influx of tourists flying into Bar Harbor to check out Acadia National Park or vacation at their seaside homes.

Said Woodbury, “BGR is a great place to work and live, and a great way for new controllers to get their feet wet!”