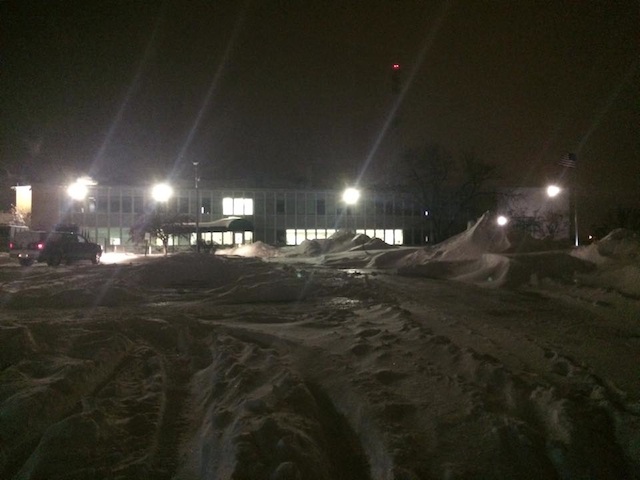 There are 299 NATCA members at Boston Center (ZBW), a level 11 facility located in Nashua, N.H.

Earlier this year, the facility was officially renamed the “Patricia Clark Boston Air Route Traffic Control Center.” Members of the U.S. House and Senate introduced legislation, which was passed, to rename the building to honor Patty Clark, a 50-year veteran employee of the center. 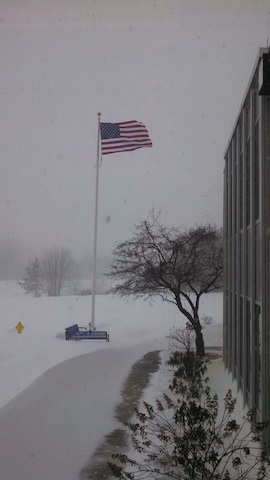 Bianchi says that ZBW sees traffic affected in the summer, when there is an influx of aircraft to Nantucket Memorial ATCT (ACK), MVY and Hyannis Federal Contract Tower (HYA) each weekend from Memorial Day to Labor Day. Traffic also increases during the two NASCAR races per year in Loudon, N.H., as well as during an annual fly-in to Maine for a summer camp.

ZBW keeps solidarity running strong with their NATCA brothers and sisters throughout the region by participating in a summer outing with other facilities in New England. Additionally, ZBW hosts a holiday party each year, rotating days of the week so all the members on various shifts can join the fun. Bianchi says the facility also hosts an annual fundraiser to buy Christmas gifts for those who are less fortunate.