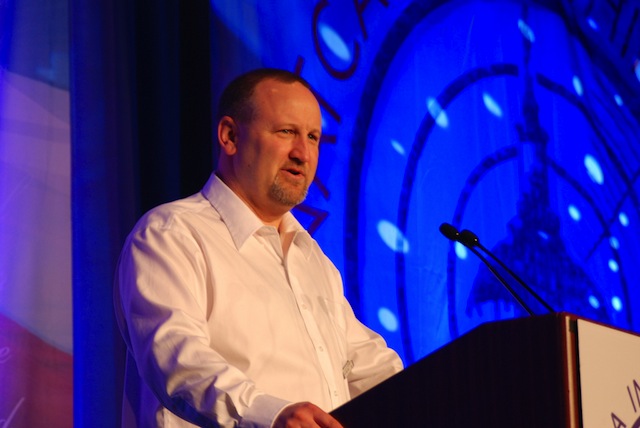 Each year, the National Legislative Committee (NLC) recognizes members for their outstanding service and dedication to NATCA’s legislative efforts. One member who has gone above and beyond for the Union is awarded with the Trish Gilbert Legislative Activism Award.

Mark Griffin (Boise TRACON) was the first recipient of the Trish Gilbert Legislative Activism Award in 2010. Griffin spearheaded a five-year battle against FAA plans to move the services of Boise TRACON. He worked with elected officials on every level to ensure a successful outcome. In large part because of his efforts, the TRACON’s services were not moved.