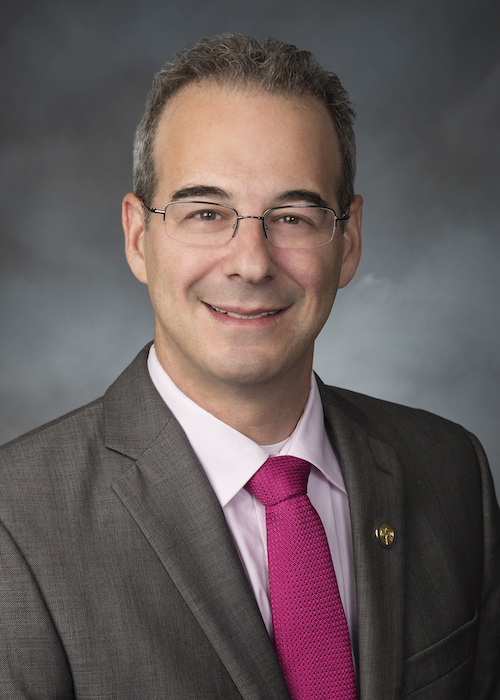 He served on the 2009 Collective Bargaining Agreement negotiating team, represented NATCA on the National Academies of Sciences committee on Air Traffic Controller staffing, served as NATCA’s representative on both the NEST and NCEPT panels, and is currently involved with NATCA’s National Committees on Training, Drug and Alcohol, and On-Boarding.