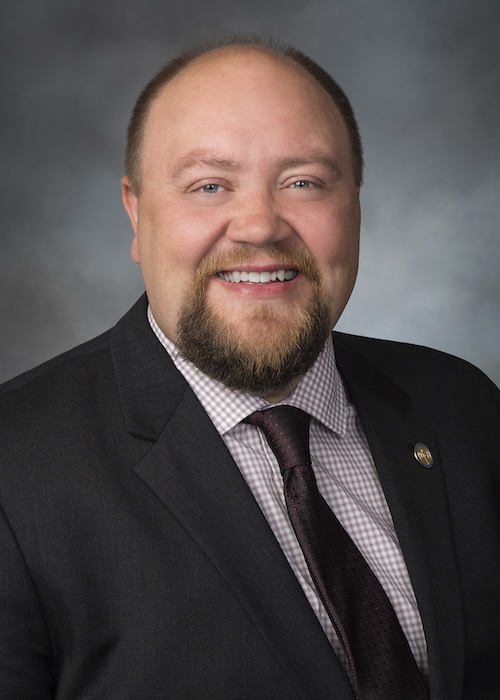 Clint was hired in 2006 and began his career at Anchorage Center (ZAN), where he still works. He has served NATCA at ZAN as an Area Representative, two terms terms as Vice President, and two terms as Facility Representative. He also served as the Alaskan Region (NAL) Alternate Regional Vice President for three years and has been on the NAL PAR team for over four years.

In addition, Clint has served on NATCA’s Reloaded Committee and on the National Labor Relations Strategy Group. He completed many NATCA Academy courses including Arbitration 1 and Advanced Arbitration training, and has been involved in many Article 48 groups as well as conducting several pilot outreach briefings in Alaska.

Clint was born and raised in Chugiak, Alaska. He graduated from the Air Traffic-Collegiate Training Initiative school at the University of Alaska. He and his wife, Michelle, have three children; Riley, Regan, and Reece.