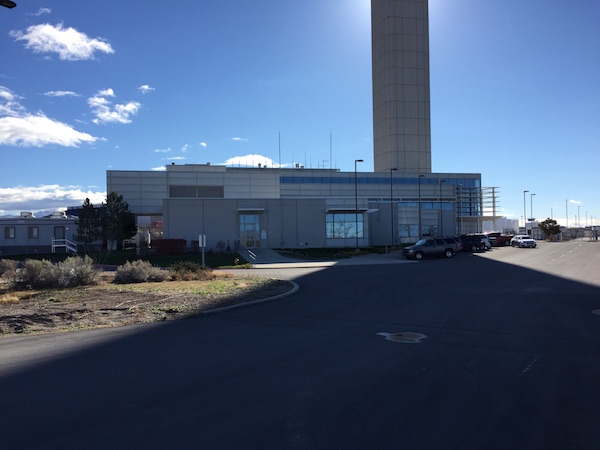 Salt Lake TRACON (S56) is a level 10-approach control facility located at the base of Salt Lake City ATCT (TCT) in Salt Lake City, Utah. S56 split from SLC in 1999 when the current TRACON was commissioned and began using STARS in 2005. S56 shares the same air traffic manager as SLC but the two facilities have separate operating mangers and front line managers.

S56 has nine sectors, two final monitor positions, and a Traffic Management Unit. They also have an training lab with five radar scopes.

S56 has 84 percent NATCA membership, representing 51 employees. There are 31 certified professional controllers (CPCs), 13 CPC-IT/developmentals, five CPCs in the Traffic Management Unit (each TMC is certified to work every position at S56), and two Staff Specialists.

The precipitous terrain that surrounds Salt Lake City affects all operations at S56. There are several mountain ranges throughout the airspace with minimum vectoring altitude ranging from 6,000 feet to 14,500 feet. Snow-removal, runway visual ranges, breaking action reports, winter inversion, deviations around thunderstorms, wind-shear, wildfires, parachute operations, and compression on final are expected factors that increase complexity and workload at S56. 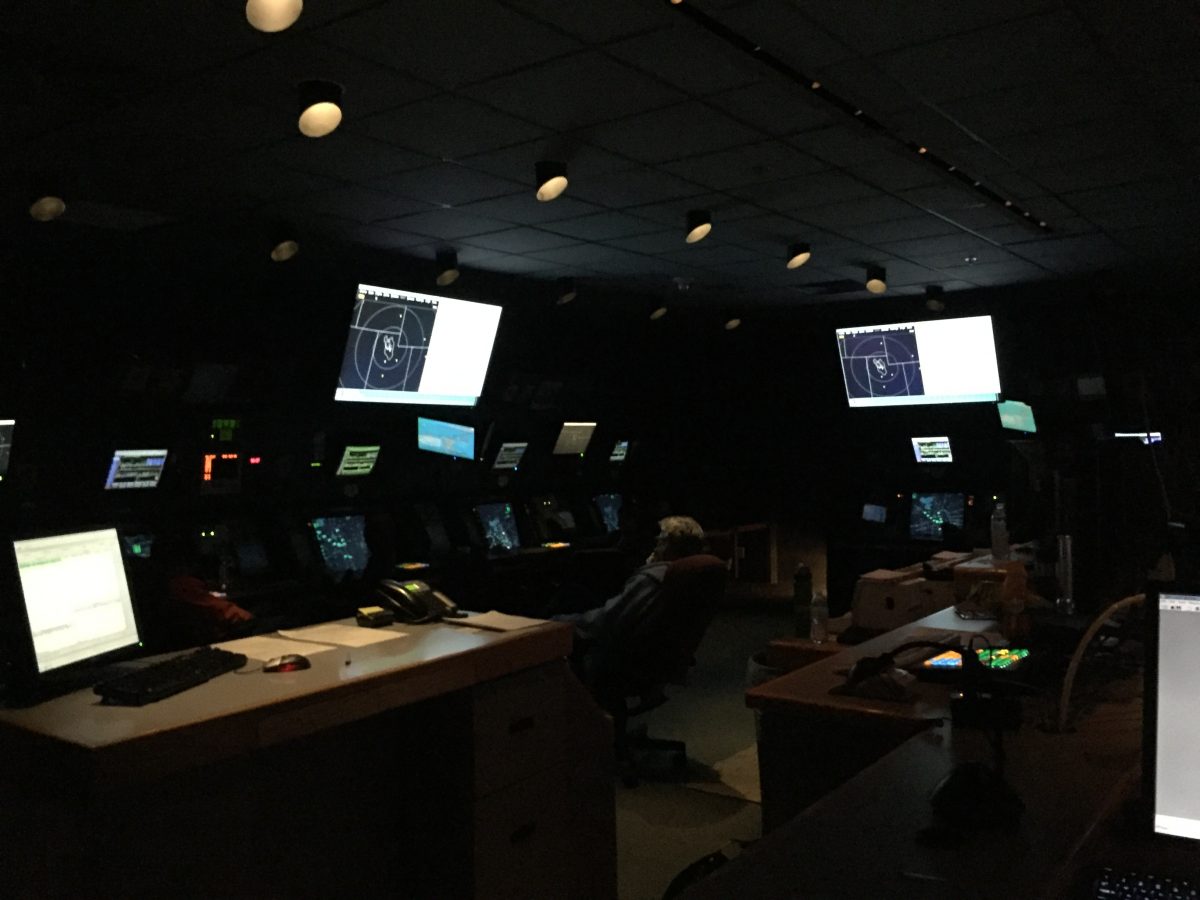 Special events like air shows at HIF, the Sundance film festival, and general aviation fly-ins add to the complexity and excitement of working at the facility.

S56 airspace is somewhat rectangular from north to south. It extends 30 miles east, 30 miles west, 50 miles north, and 50 miles south of SLC. It tops out at 23,000 feet with some lower “shelves” around the edges.

The airspace is surrounded mostly by airspace that Salt Lake Center controls, with Clover Department of Defense facility providing radar services to military aircraft to the west of S56 in the Utah Test and Training Range (UTTR) and Skull Valley. The majority of the military aircraft that operate in the Restricted Areas of the UTTR are based at HIF.

“S56 NATCA has a strong core that is noticeably getting stronger,” says FacRep Brian Murdock. “The amount of support that our members express to each other is impressive and the open communication that occurs between each of us creates a fun environment.”

S56 holds quarterly local meetings that usually have strong showings with much input and output from all attendees. Social gatherings are just as strong with solidarity showing throughout the facility.

“ATSAP (Air Traffic Safety Action Program), Pro-Standards, and our Local Safety Council continue to provide sound resources and results for, members with many participating in collaborative work groups,” says Murdock. “We are also proud to support and work closely with our NATCA neighbors at SLC and ZLC.”