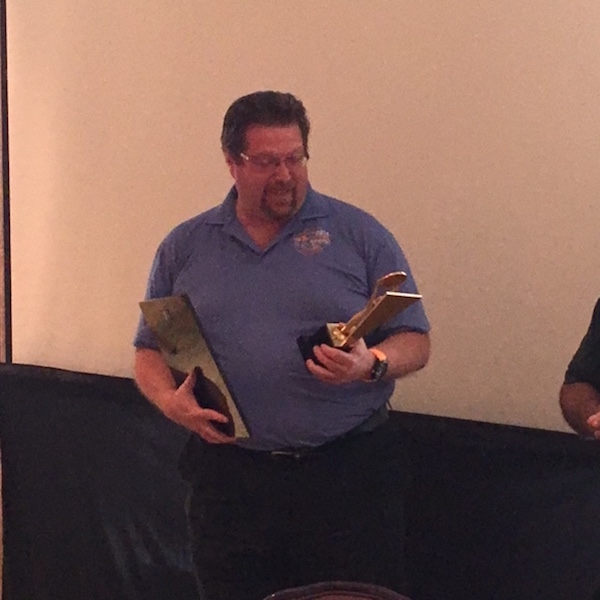 Jan. 8, 2016 // Photo Album: Columbus, Memphis: see all the places NATCA is making a difference in the country this week.

At each NATCA convention, union members and employees who have done an exceptional job representing NATCA values are honored with the Tim Haines Memorial Award of Honor and Distinction, otherwise known as the “Timmy Award.” This prestigious award was originally named the “Natty Award,” first presented by former President John Carr at the 2002 NATCA Cleveland Convention, then at the 2004 St. Louis and the 2006 Boston Conventions. The “Natty Award” was changed to the “Timmy Award” during the 2008 Miami Convention in honor of Haines, who, with hard work and dogged determination, successfully implemented a reclassification project into NATCA’s third contract, the Green Book.

At the end of 2015, a remaining Timmy Award from the 2014 convention was awarded to Aaron Fishman:

Aaron Fishman: The Oakland Center controller was honored for the pivotal role he played on the NATCA ERAM Implementation Team, on which he was in charge of training.

Mel Davis and Scott Pressley were also honored at the event with plaques for the dedication to NATCA. Pressley also received a Timmy Award. Davis received his Timmy Award at the Minneapolis Convention in 2014. 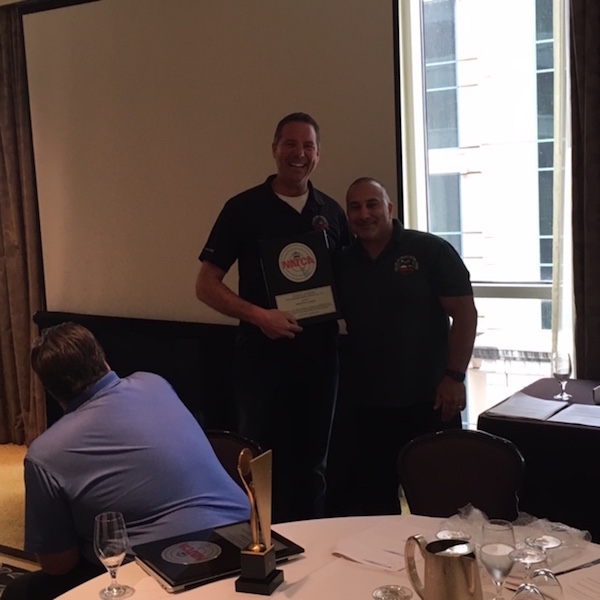 Mel Davis: The Southern California TRACON controller was honored for the many accomplishments he had in his role as the first ever NATCA NextGen Rep, a position he held for over five years. 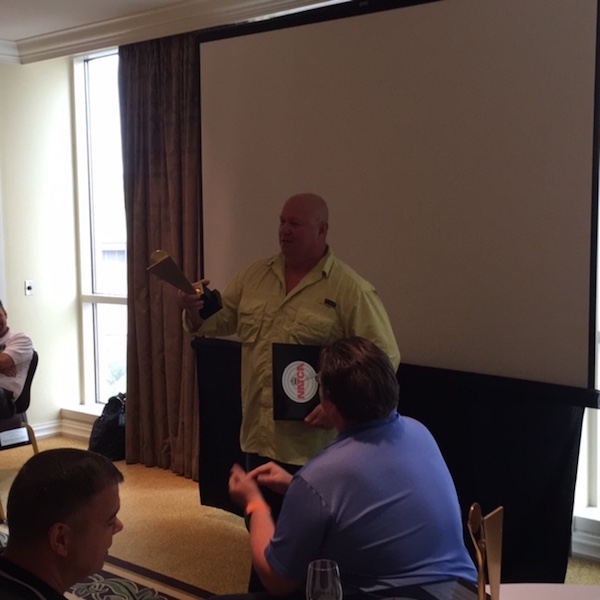 Scott Pressley: The Birmingham controller was honored for his many accomplishments as NATCA’s Article 48 Rep for Wake RECAT, as well as his role on NATCA’s Drug and Alcohol Committee.

Columbus Tower FacRep Phil Carpino passed along this photo of the stunning view controllers have out of the tower every day.

Memphis Center (ZME) controller Marc Doss headed an effort to gather donations for recent tornado victims in Mississippi. Below is his message of thanks to everyone involved:

A big thank you to all who helped out! It turned into something much bigger than I had anticipated. I thought I would just have a few cases of water to deliver in my car, but we ended up with over $800 worth of food and supplies, filling up two pickup trucks and one car!

The donation center had already received tons of water and clothes donated, so those items were no longer in demand. We decided to use the monetary donations to buy what they needed the most, which was non-perishable food items, flashlights, batteries, toiletries, gloves, paper products, work gloves, tarps, blankets, etc.

I want to personally thank everyone who donated. A countless number of people were helped because of your generosity! 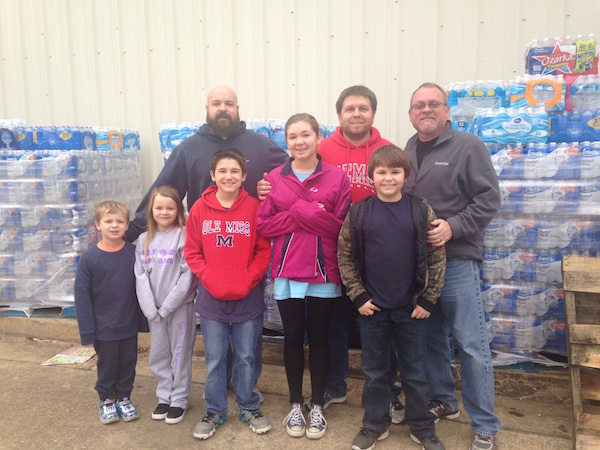