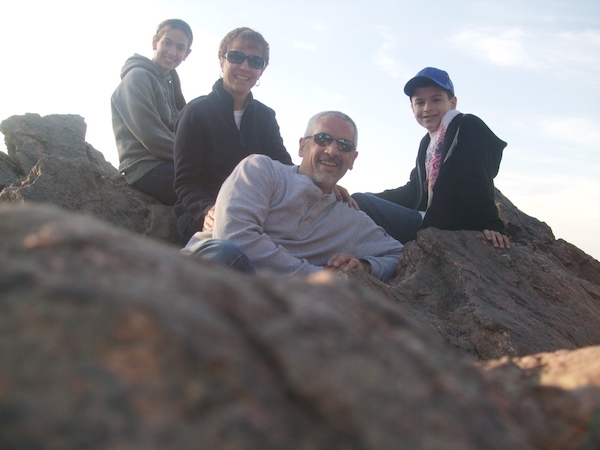 NATCA/FAA career: I’ve spent 22 years in the FAA, all as an air traffic controller. I started in Riverside, Calif. (RAL), then went to Akron Canton (CAK), and finally went on to Cleveland Tower and Approach (CLE) where I have been for the last 16 years. I have served on local e-boards in various positions for 17 of my 22 years in the FAA. I have been the FacRep at CLE for the past eight years.

Born and raised, other places of living: I was born and raised in Conway, Pa., located about 20 miles northwest of Pittsburgh. I lived in Moreno Valley, Calif., for three years when I started with the FAA then moved to Medina, Ohio, and have been there since.

Education: I have a B.S. in Airway Science Management from Kent State University and an Associate Degree in Air Traffic Control from The Community College of Beaver County, Pa., a CTI School.

Q: How did you become a NATCA member?
A: When I reported to my first facility, I found out that myself and two other brand new controllers were all starting within a couple months of each other. The NATCA Rep at RAL was Joe Parker, a veteran controller who was a few years away from retirement. Joe was excited to have new controllers at the facility. He took a genuine interest in all of us not just as controllers, but as people. He made sure we had a place to live, got to know the area, and reminded us that good trainees bring in food! He made sure our training was progressing as planned, gave us responsibilities, and showed a true belief in us. He also educated us in Union matters and urged us all to get involved and educated. In September of 1996, about 18 months into my FAA career, he sent me as VP to my very first NATCA National Convention, which happened to be held in my hometown of Pittsburgh, Pa. that year. I was hooked and haven’t looked back since.

Q: Do you have any family members who were involved in unions?
A: No.

Q: What would you like to get involved in that you haven’t already?
A: At some point, I’d like to work on a National Workgroup as an Article 48 Rep.

Q: Do you have any hobbies or any other activities you enjoy outside of NATCA?
A: I really enjoy photography, traveling, and snow skiing.

Q: Has there been a favorite moment for you while at NATCA?
A: It’s hard to pick a favorite moment. I’ve met a lot of great people, tried to learn something from each and every one of them, and shared a lot of memorable moments with my NATCA brothers and sisters throughout the years. It’s been an amazing experience.

Q: Do you have any advice/tips/messages for members who would like to get involved?
A: Do it! It’s easy to sit on the sidelines and complain about things. It’s much more rewarding to get involved, educate yourself, and try to make things better. Be part of the solution, not part of the problem.

My favorite saying is: “It is what it is.”
My favorite sport is: Baseball.
In my spare time, I enjoy: Taking spontaneous road trips with my kids. My son and I are on a mission to visit each of the Major League Baseball stadiums and we’re about halfway through them. My daughter is going through the process of picking out a college so that has resulted in many fun trips as well. 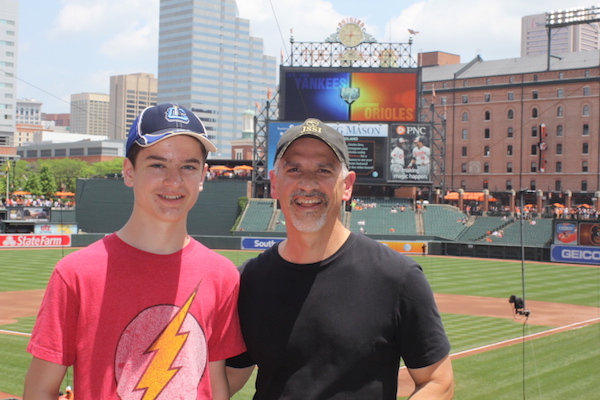