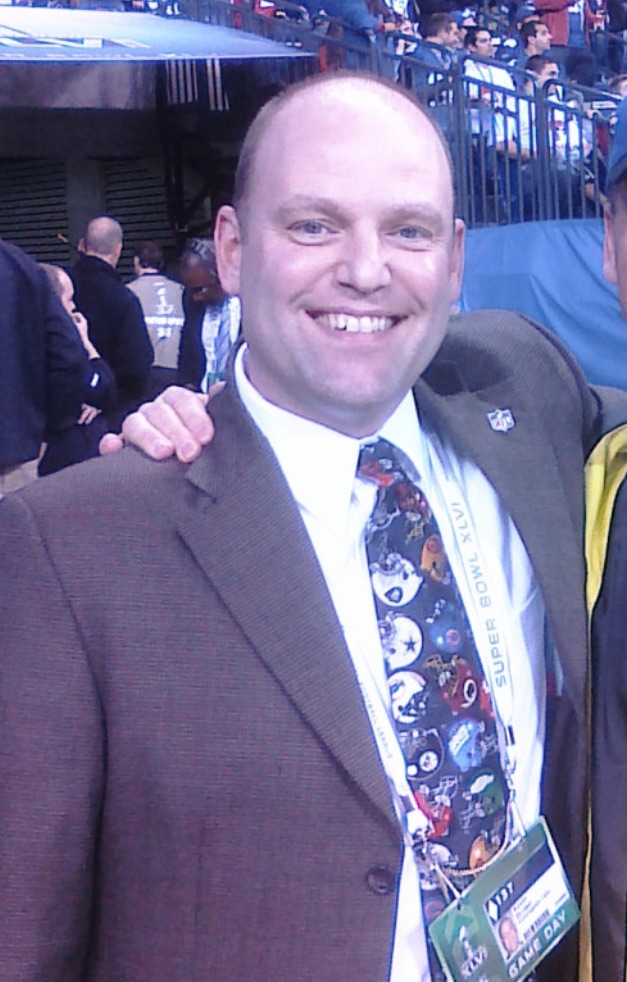 I was FacRep at IND for approximately 12 years and a member of the Executive Board for an additional two years.

Family: My wife, Donna, and two daughters, Olivia and Delaney.

How did you get involved and what are you involved in with NATCA?
I was at Indianapolis ATCT (IND) for nearly 20 years prior to transferring to Indianapolis Center (ZID) in fall of 2012. During my time at IND, I was the FacRep for approximately 12 years and an E-Board member for an additional two years. I was also a NATCA arbitration advocate for the Great Lakes Region for approximately four years prior to transferring to ZID. I hope to resume participation in that role upon certification at ZID.

What made you decide to take on leadership roles within NATCA?
I viewed NATCA very early on after being hired as the best way to make positive changes in my working environment. It was very evident to me, primarily because of the IND NATCA leadership at the time, that I wanted to be a part of that.

Out of all your involvement within NATCA, what speaks to you the most?
NATCA’s involvement in the special planning and procedures surrounding Super Bowl 46 in 2012 stands out as success story for NATCA at IND, and the surrounding facilities that aided in that success. The event took more than two years to plan and was a tremendous success from an ATC standpoint.

Do you have any hobbies or any other activities you enjoy outside of NATCA?
I enjoy most sports and have officiated baseball, basketball and football for 25 years. I have been fortunate to officiate nine Indiana State Championships in these sports and have also worked for the NFL as a Replay Official.

Do you have any advice/tips/messages for members who would like to get involved?
I respect that some members do not have a desire to be an active member in a leadership role. Some members do not want the controversy, conflict, etc., and that’s okay. However, I think every member has an obligation to be an educated, informed, and communicate their desires and input to those in leadership roles. In my view, NATCA does a great job of sharing information on issues. Much of the time, NATCA policy is driven by member input. Share that input!

As far as acting in a leadership role, I always recommend starting on a project or initiative that you have particular interest or skill in. Use the opportunity to be mentored by someone who has more experience.

Let’s go beyond your involvement in NATCA:

I absolutely cannot stand: The band Rush.
If I could pick four people to have dinner with, dead or alive, I would choose: Frank Sinatra, Jerry Markbreit, Jim McMahon, and John Kennedy.
My favorite sport is: Football.
My favorite type of aircraft is: B727.
NFL or NCAA Football? NFL.