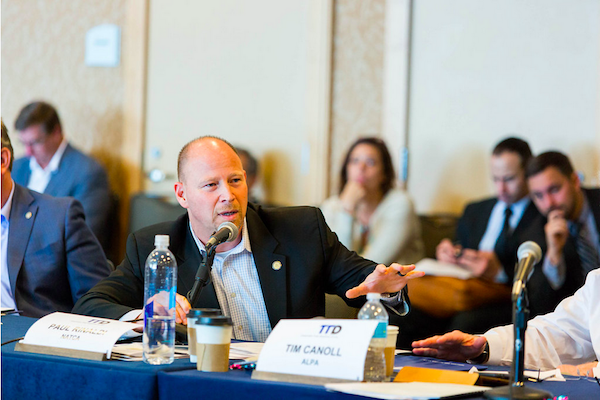 Feb. 26, 2016 // Photo Album: Las Vegas, Kansas City, Ohio: See All the Places NATCA is Making a Difference in the Country This Week 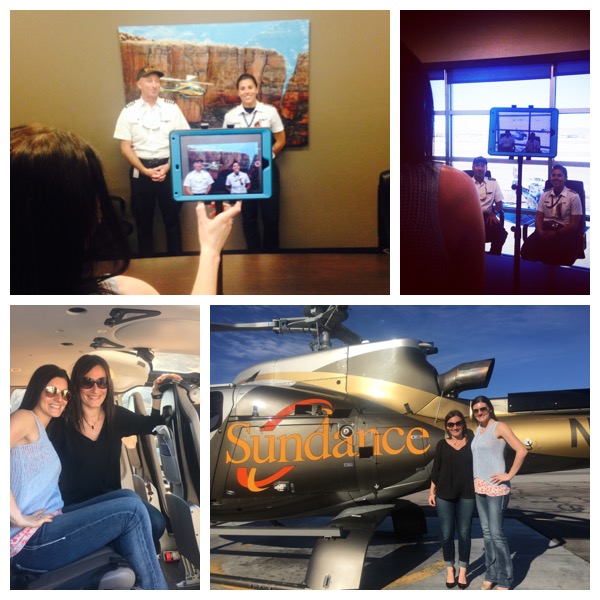 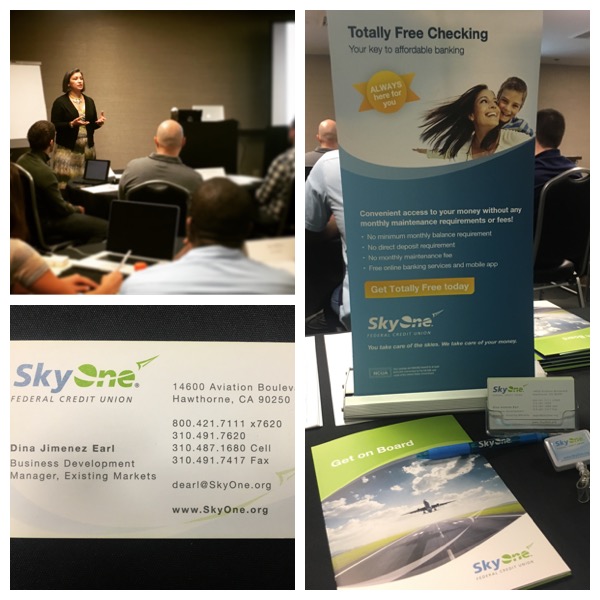 Dina Earl, Sky One Federal Credit Union, spoke to the NATCA Secretary Treasurer (STT) class in Las Vegas this week. Sky One offers services and advice that assist locals and members with all of their financial needs. 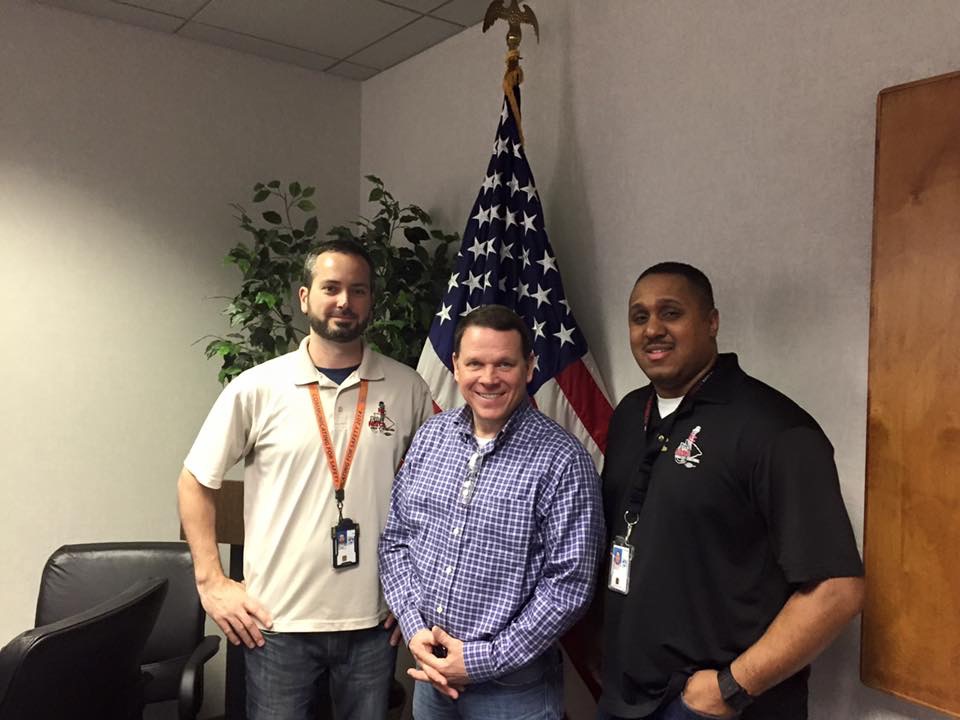 Kansas City (MCI) FacRep Matt Williams and MCI member Clarence Cadenhead, who also serves on the National Organizing Committee, had the pleasure of showing Congressman Sam Graves, R-Mo. (center), and his Aero Club the great work of the men and women at the facility. 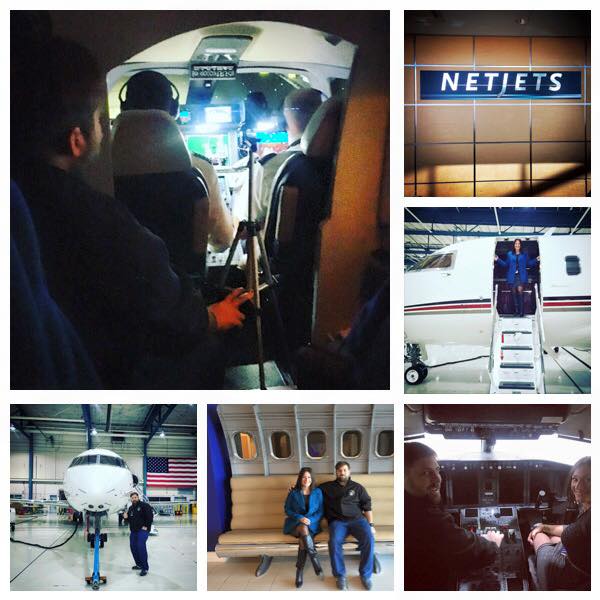 Communicating for Safety Planning Committee members Jennifer Van Rooy (Denver Center) and Bob Obma (Indianapolis Center) recently teamed up with NetJets at their home base in Ohio for a tour of their facility, jets, and simulators. Van Rooy and Obma were able to capture some great footage for the upcoming Communicating for Safety 2016 conference, while also bridging the gap between general aviation and air traffic control. NetJets had a lot of questions for the duo and they were able to learn a lot from each other.