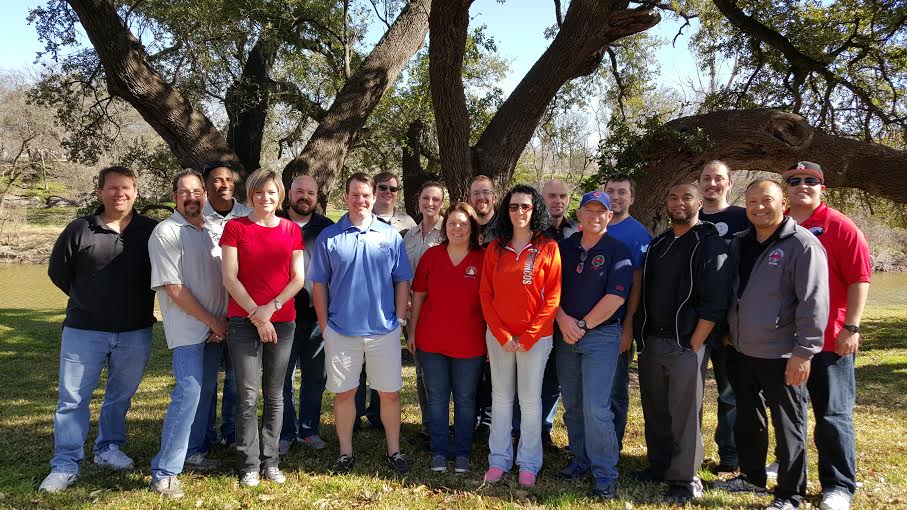 March 4, 2016 // Photo Album: Texas, San Diego, Atlanta: See All the Places NATCA is Making a Difference Across the Country This Week

Last week, NATCA President Paul Rinaldi spoke to the local membership in San Diego along with Western Pacific Regional Vice President Ham Ghaffari about several topics relevant to NATCA, including what to expect for the upcoming San Diego Convention. 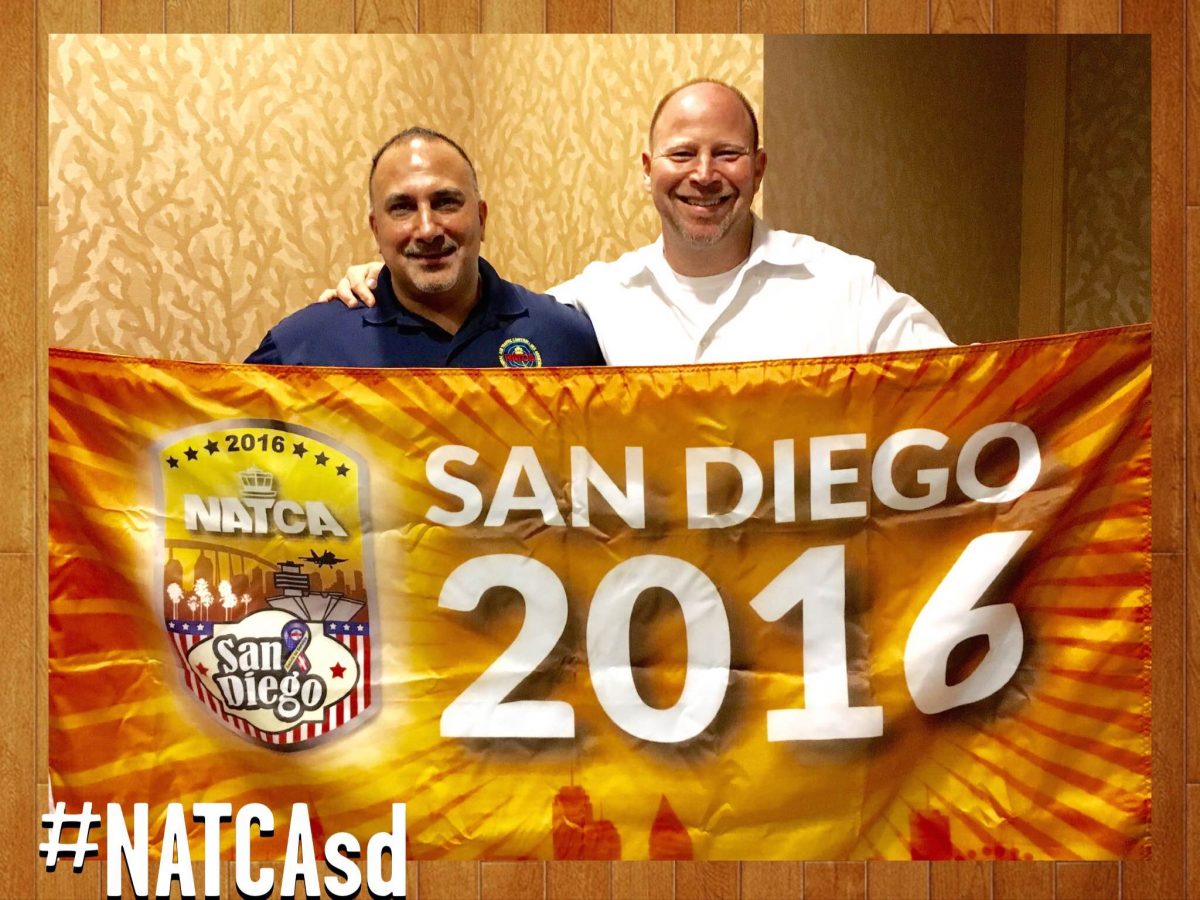 Last week in the NATCA Insider, we learned Atlanta TRACON (A80) controllers Patrick Burrows and Mason Braddock assisted pilot Cathy Lewan when she found herself in an emergency situation. This week, the pilot brought gifts to the controllers at the facility to thank them for saving her life; Lewan’s aircraft throttle cable broke and got stuck in near-max power setting. 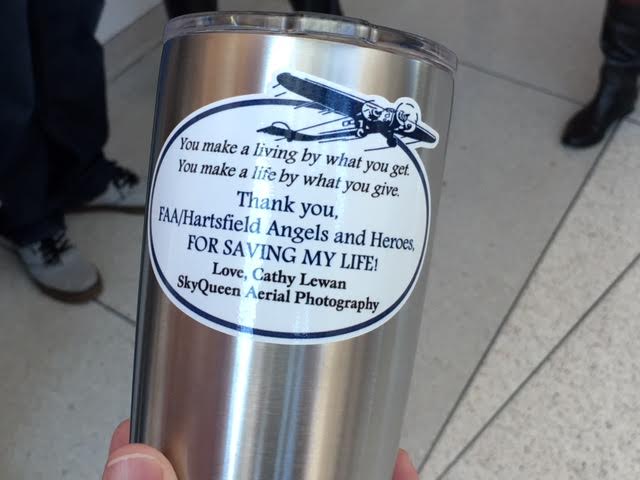