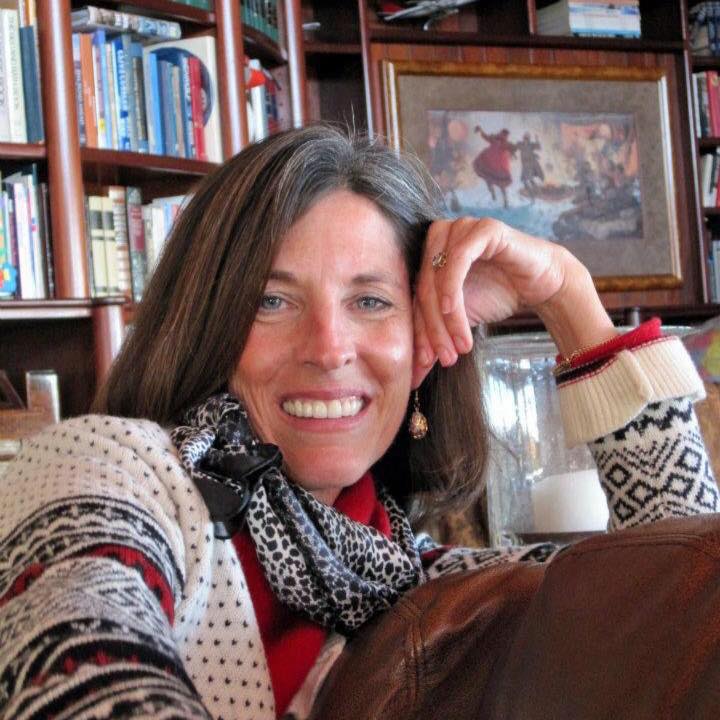 Carol Branaman started her air traffic control career at Daytona Beach Tower and TRACON (DAB). While she was on position, she was often met with stunned silence rather than a confirmation of instruction. On one occasion, a pilot even asked her incredulously: “Is this a GIRL?” Some years later, she transferred to Centennial ATCT (APA), a visual flight rules tower in Colorado. One day, she saw an opportunity NATCA posted, advertising for prospective members interested in becoming arbitration advocates. Her manager called the then NATCA Chief Counsel to suggest they scoop Branaman up because she adamantly spurned any of his attempts to persuade her to apply for a management position. Naturally, when the leaders at NATCA heard who recommended Branaman, they were sure she was a plant.

“I hear I caused a big argument (not the first, and not my last!),” says Branaman. “But somehow they decided to give me a shot and my activism had begun. I went on to an advanced advocates class in spite of being warned that my lack of experience would make it impossible to keep up. Those predictions annoyed me, so I signed up anyway.”

After the advanced advocates class, Branaman was selected to the infamous 1998 contract team and, as usual, was the only woman among very competitive Type A men.

“My colleagues were among the finest intellects in NATCA and it was fun, contentious, grueling, and invigorating,” Branaman says. “I found myself saying ‘You’re being egomaniacal’ to my colleagues a lot!”

With the strength of the success of the ’98 contract team behind her, Branaman decided to run for Regional Vice President (RVP) of the Northwest Mountain Region. Had she known that no one at the National Office thought she had a “snowball’s chance in hell,” she might not have done it. Only one rep in the entire region supported her, and she didn’t come from a big TRACON or Center. Despite these odds, Branaman went on the road and did the “Bernie Sanders thing” and won by eight percent margin. She served two terms, winning the second term with an over 80 percent margin, and paving the way for future female leaders in NATCA.

1. You’re good enough! Take a page from men. They tend to apply for jobs they want whether or not they are qualified; women can be hesitant even if they’re super qualified.

2. Put yourself out there! Get involved; there are lots of ways to become an activist in NATCA because there are many different kinds of opportunities in several specialties — labor relations, arbitration, safety and technology, Professional Standards, the NATCA Charitable Foundation, contract team, election committee — I could go on and on. Persistence and dedication are key to success.

3. NATCA needs your perspective. While in a conversation with the best FAA Administrator I ever worked with, Jane Garvey, I remember saying, “What’s so good about the way things are?” She agreed. Women bring something different to the conversation. I advocated for things that mattered to me. Things to make controllers lives better and that would promote security and dignity. To that end, I brought in the then-termed “virtual flight surgeons” and I began the movement that has become “Professional Standards,” which at the time was considered practically traitorous. I also pushed for immunity in reporting safety problems. At the time, these endeavors were not particularly embraced, but I am gratified to see that their time has come and that they are now sewn into the fabric of NATCA.

4. You can’t do it all. Don’t beat yourself up. I could have done a lot better job in technical issues, in visiting controllers, etc., but other people were better at these things so I enlisted their help and activism.

5. Above all, be true to yourself. You don’t need to be “one of the boys” to fit in. In fact, when a conversation or a set of behaviors feels wrong, don’t join in. You might perceive that you’re making points with your colleagues, but you’re just losing their respect, and worse than that, your own.

6. Enjoy it! You are doing work that most Americans can only dream of doing. It’s quite an exclusive club!

Yours in Sister and Brotherhood,
Carol Branaman.