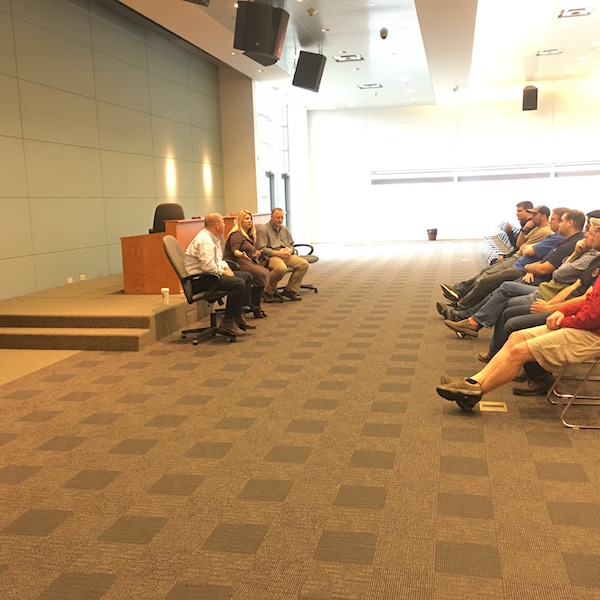 March 11, 2016 // Photo Album: Chicago, Fort Worth, Atlanta: See All of the Places NATCA is Making a Difference Across the Country This Week

NATCA Southwest Regional Vice President Andrew LeBovidge and Fort Worth Center (ZFW) FacRep Nick Daniels spoke to local membership from D10, DFW, and ZFW at a membership meeting this week. They discussed many of the important issues NATCA and its members currently face. 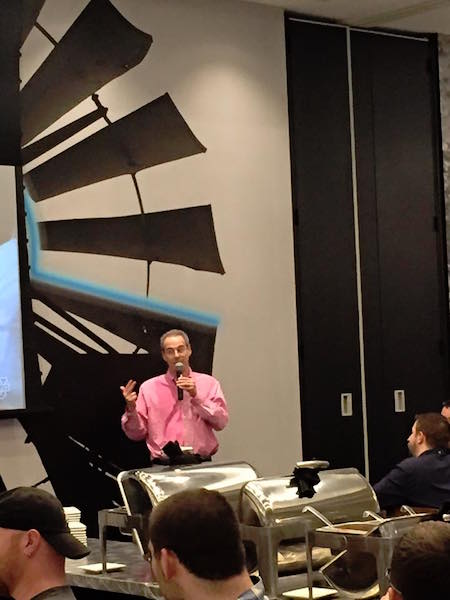 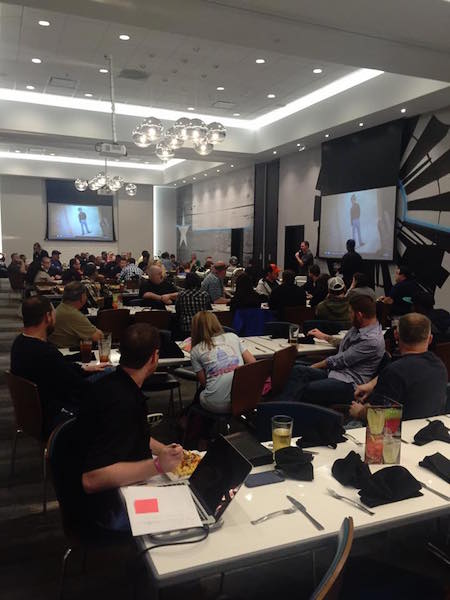 NATCA’s Occupational Safety and Health (OSHA) Committee hosted an OSHA 6,000 Class in Atlanta this week. OSHA 6,000 training is required to be accomplished within six months of being appointed to an OSHA Committee (OSHECOMM). 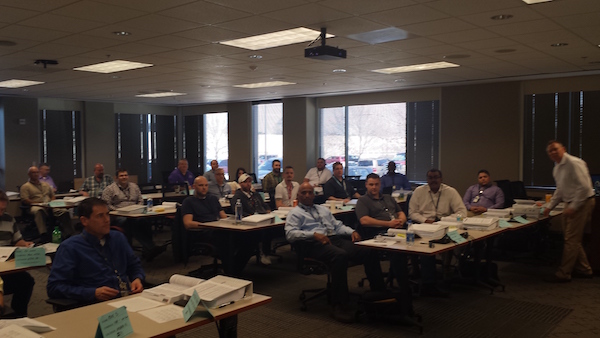 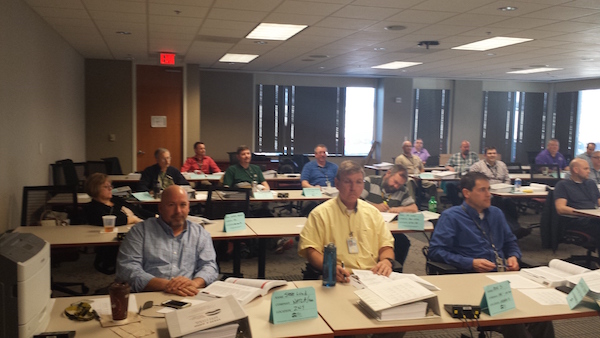