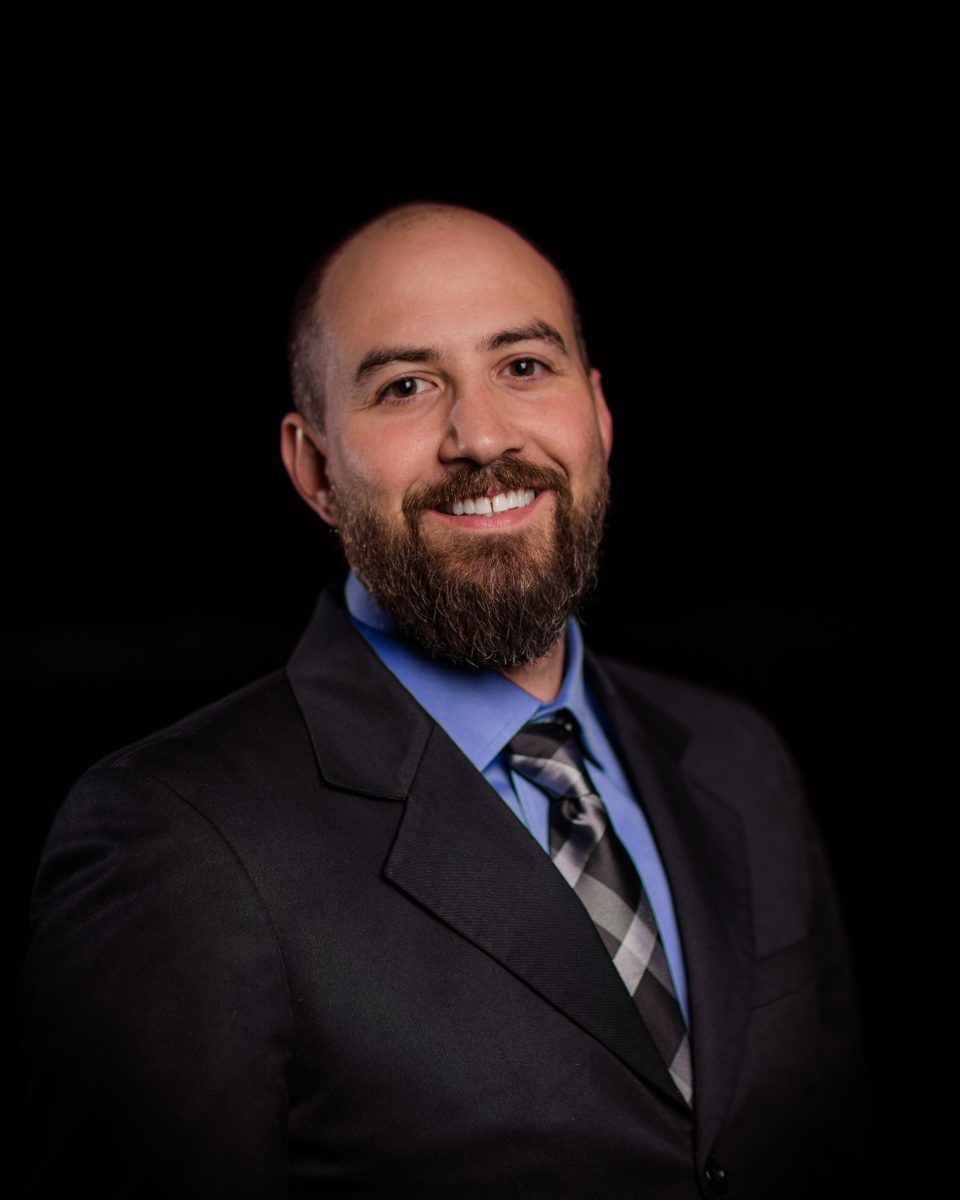 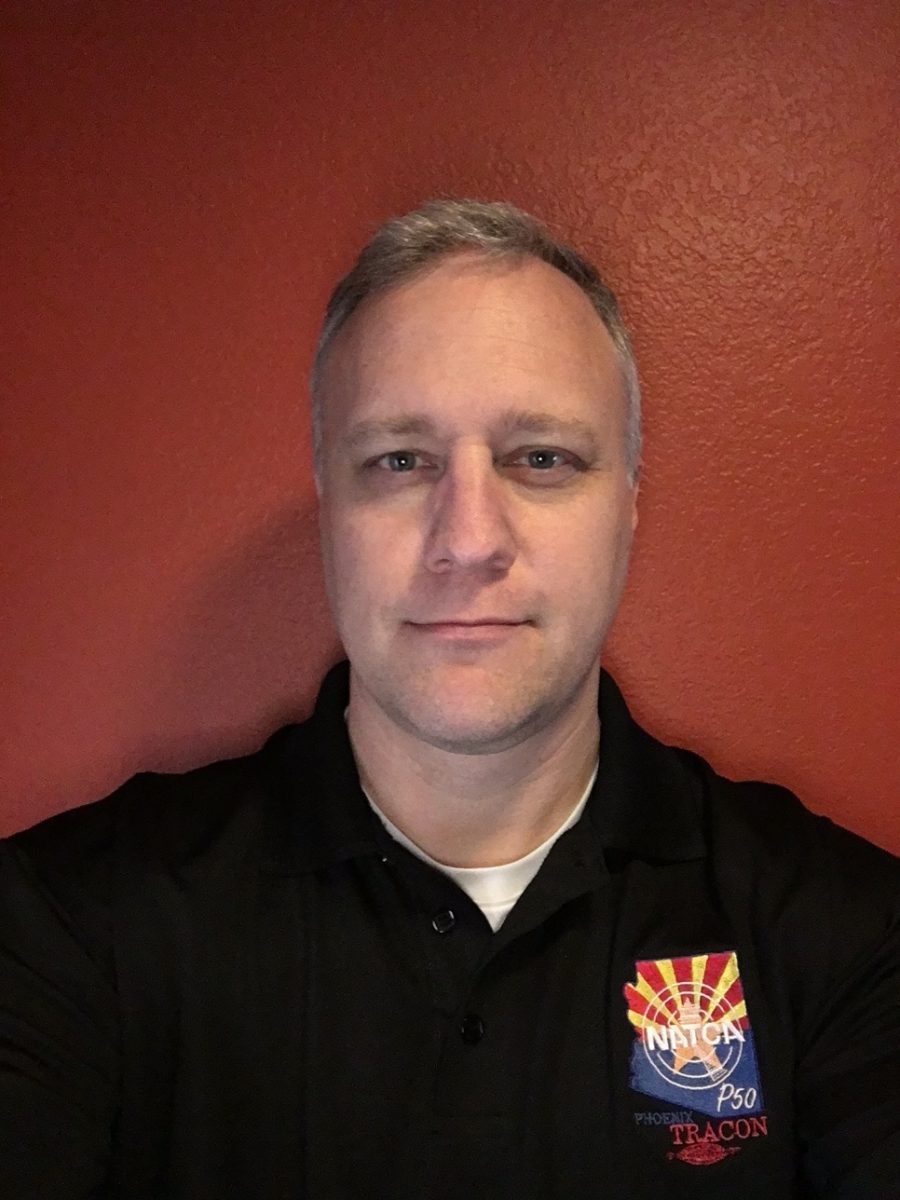 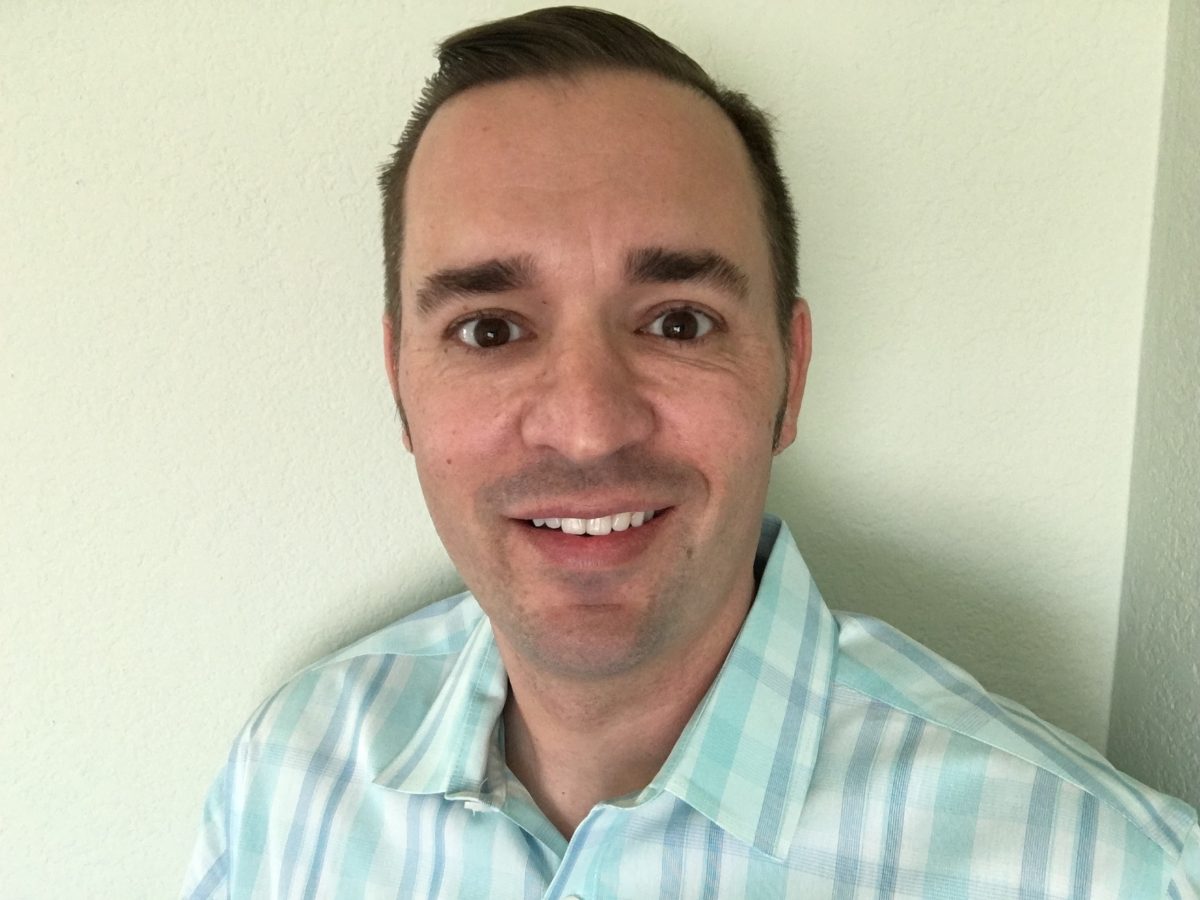 On Jan. 19, 2016, a winter weather system was moving through the northern half of Arizona. It brought snow, gusty winds, low ceilings, and moderate turbulence throughout the affected airspace sectors of Phoenix TRACON (P50).

That evening, Carlton Wickstrom received a call from Albuquerque Center (ZAB). The controller advised Wickstrom that a Cessna 172S en route to Phoenix Goodyear Airport (GYR) was having trouble maintaining an assigned heading.

Wickstrom began to issue no-gyro vectors to get her pointed back towards PRC.

Wickstrom: Skyhawk 7ME, does it appear your instruments are working, ma’am?

N347ME: 7ME I mean, it appears so but I know I’m getting tossed around a lot, so it probably doesn’t look like it on your end.

Wickstrom: Skyhawk 7ME, just want to make sure you’re getting a good indication that you’re receiving a good vacuum on the suction gauge and that, uh, your altitude indicator appears to be working normally.

During this time, front line manager Doug Hart sought the help of two experienced pilots. Aaron C. Fones was moved to provide technical assistance. Brian Bond was also paged back to the control room. Hart, who himself is a pilot, displayed outstanding awareness in bringing these assets into the situation.

Fones took over talking on the frequency to the aircraft. He once again asked if her wings were level and instructed her to add as much power as she could and start a gradual climb.

A mountain peak with an elevation of 7,900 feet is approximately eight miles to the west of PRC. Fones calmly issued no-gyro vectors to get the pilot turned to the left and pointed towards the airport.

Fones: I just want you to start a descent. I want you to make a slight power reduction and continue straight ahead and start descending.

N347ME: 7ME roger that. Um, I have noticed that my vertical speed, um, is completely lost. I think that what’s wondered off. Uh, it’s saying that it…it’s actually, uh, it’s a climb but it’s a descent. So…

Fones: All right. 7ME, the tower says they can see you. Are you able to see the airport?

PRC tower called and advised that the aircraft was in sight and Fones switched her to PRC tower frequency.

“Quite often, the difference between a routine flight assist and a potential emergency situation is how we’re able to react to the situation and keep it from evolving into a dangerous situation. In this case, the total team support and calmness under fire displayed by the controllers prevented a routine flight assist from developing into a dangerous situation. I am incredibly proud of the teamwork and professionalism displayed by these gentlemen.”