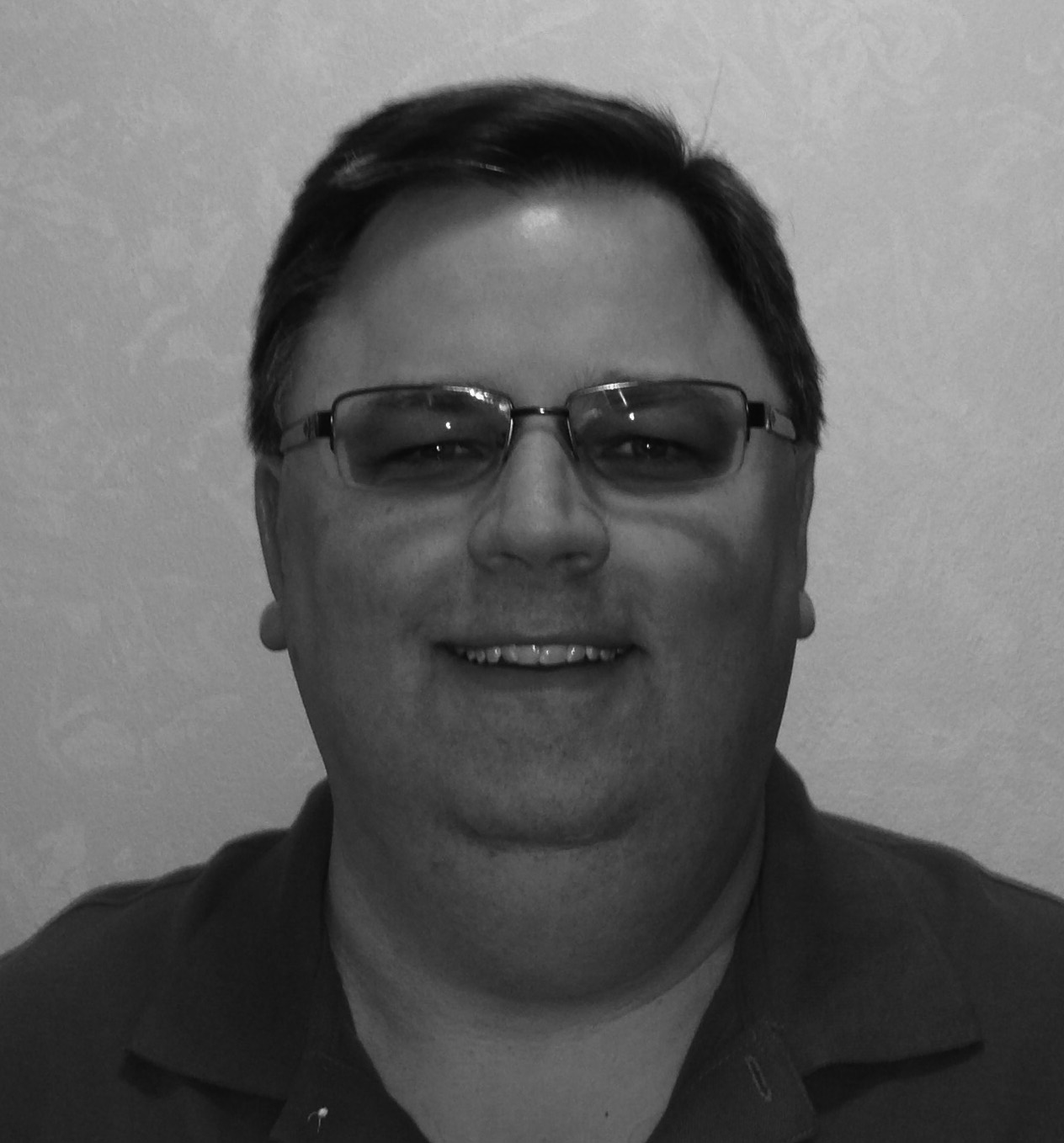 David Kilgus plugged in on position on March 10, 2015, and began working a Piper Comanche. The pilot was flying to CMH after starting his long journey in Guatemala. He had been in the air all day. Weather in the area was instrument flight rules (IFR) with a 200-foot cloud ceiling and a half-mile of visibility. Kilgus began vectoring the pilot to instrument landing system (ILS) runway 10R at CMH, but he was having a hard time understanding his instructions. English was not the pilot’s first language, and the difficult flying conditions, combined with the lengthy flight, made that barrier even harder for him to overcome.

Suddenly, the pilot made a hard right turn towards final approach without instruction, directly into oncoming inbound traffic. Kilgus immediately caught the pilot’s error and issued him a hard right turn away from traffic to get the pilot back on track. Kilgus then began vectoring the aircraft towards Runway 10R for a second landing attempt.

The pilot had difficulty maintaining the ILS and his altitude and flight course did not line up with the required final approach. Kilgus continuously gave corrections as well as the ILS frequency, after which the pilot asked Kilgus to “keep an eye on me.” It soon became apparent the pilot could not make the approach into CMH due to his inability to navigate the ILS approach. Kilgus decided to offer the pilot the location of nearby satellite airport, Rickenbacker International (LCK). LCK had reported better weather than CMH. The pilot accepted this suggestion and was given short-range clearance and a weather report by air traffic control. The pilot of was still having difficulty navigating this new approach and was constantly setting off low altitude warnings.

After a failed first approach into LCK, the pilot reported he had run out of fuel.

N914DP: I think we are on priority fuel right now sir.

Kilgus relayed to the pilot the distance to LCK, and after a few intense seconds, the pilot reported that he was able to transfer fuel from his other tank. Kilgus was then able to safely work him into LCK airport, all while he continued handling other air traffic on final approach into CMH. Not wanting to have the pilot of the Comanche make any unnecessary frequency changes, Kilgus took responsibility to work the aircraft, possibly saving the pilot’s life.

The fantastic work done by David to assist N914DP is a testament to his skill and ability to remain calm under pressure. His patience and consistent direction to a pilot through three landing attempts shows the highest standard of dedication to safety and this profession. The pilot was so grateful to David for his assistance that he took the time to call Columbus later that day to thank the air traffic controller who helped him. Events like this one make me even more proud to represent all of the great air traffic controllers from the Great Lakes Region.