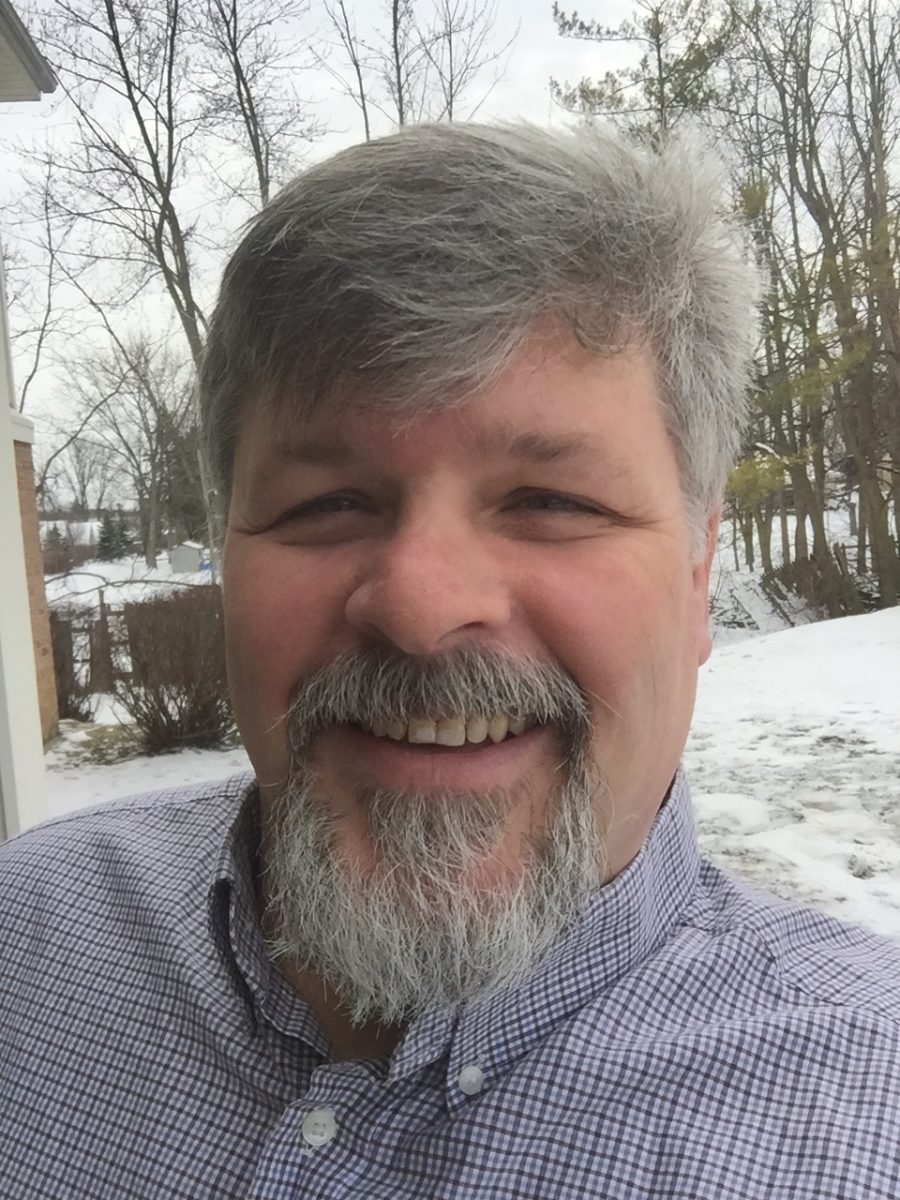 In this dramatic flight assist, a Piper PA-32R-301T lost navigation during a severe weather incident. The pilot was unable to correct course on his own and was in a circling descent. Fort Wayne (FWA) controller Eric Vanstrom immediately identified that the aircraft was in distress and began issuing navigational aid. The pilot informed Vanstrom that they were having trouble with the VSI (vertical speed indicator).

Due to the poor weather, Vanstrom recommended the pilot change course to Portland, Ind. Municipal Airport (PLD), which was reporting VFR conditions, and set the pilot up on an RNAV Runway 9 approach.

Vanstrom: Okay, roger that. Just continue the 1-3-0 heading for now. We’ll get you set up for the approach down in Portland.

The pilot continued to appear disoriented and had trouble maintaining steady flight on final approach. Vanstrom watched the aircraft perform multiple circles and altitude changes, which caused several passes below the minimum vectoring altitude (MVA). Vanstrom calmly issued corrective headings and altitudes and made sure that the pilot had weather information for PLD.

Vanstrom: Cherokee 63W, the airport is 11 o’clock, and five miles. You’re still on us, so UNICOM the frequency, the three clicks isn’t going to turn on the lights yet. We’re calling somebody now at the airport to see if they can do that. Do you want to switch to UNICOM to try that, or do you want to stay with me? It’s at 11 o’clock and five miles.

N4363W: We can go over to UNICOM. Can you give me the frequency real quick?

Vanstrom continued to issue no gyro vectors until the aircraft dropped out of frequency range. Vanstrom had remained with the pilot for the duration of the event, lasting nearly two hours. After continuing to issue important airport and weather information in hopes the pilot would hear it, another pilot eventually relayed that the aircraft was safely on the ground.

“Eric’s patience and consistent direction to the pilot of N4363W highlights the very best of us in our profession. He displayed exceptional decision-making throughout the event and got the aircraft to better weather conditions, ensuring the safety of the pilot throughout a dangerous situation. Events like this one make me even more proud to represent controllers like Eric from the Great Lakes Region.”