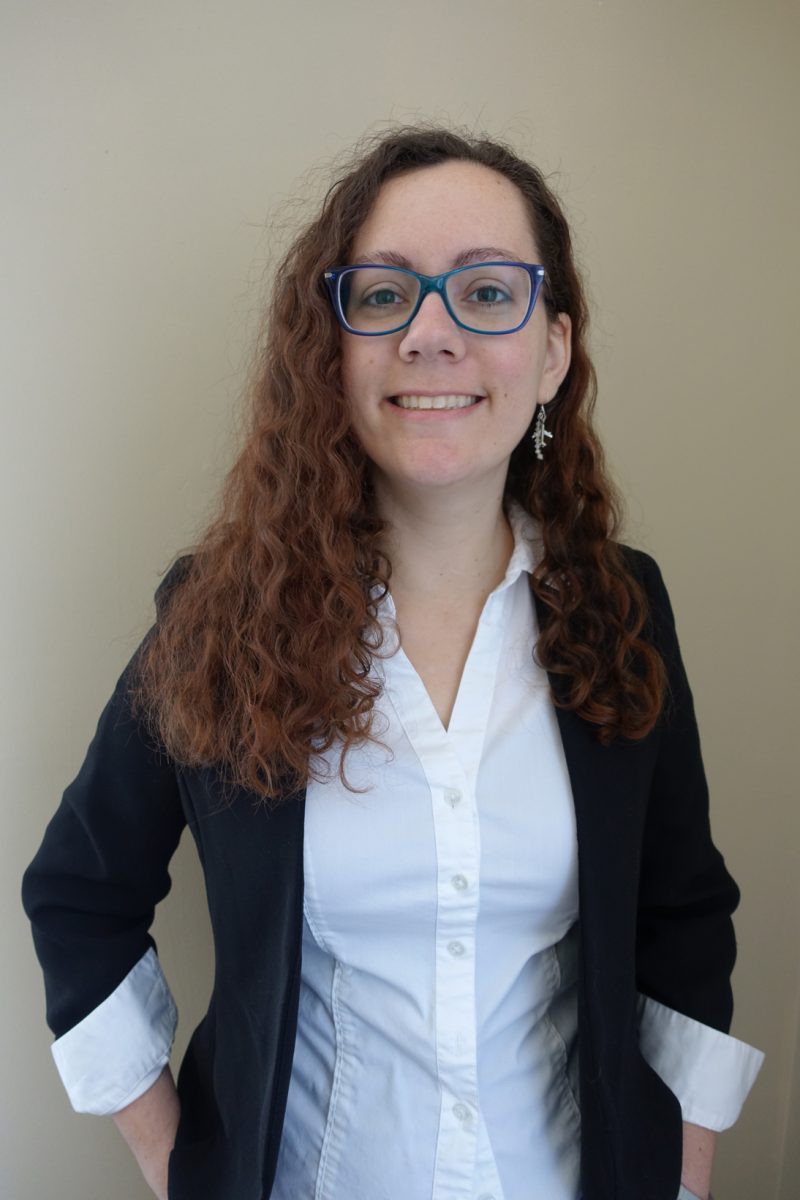 On March 27, 2016, Raleigh-Durham (RDU) approach handed off a Piper PA-23-250 to the South Boston sector at Washington Center (ZDC). The pilot encountered marginal weather after departing from Charleston International Airport (CHS). Originally he was destined for Martin State Airport (MTN) near Baltimore, but was looking for a closer airport that had VFR (visual flight rules) conditions as the aircraft had lost its directional gyro and attitude indicator.

ZDC controller Jaymi Steinberg coordinated the handoff and relayed important information to fellow ZDC controller Richard Wallace, who issued no-gyro vectors to the pilot and attempted to find the closest airport with VFR conditions. As Wallace and Steinberg found information on nearby airports, the pilot reported another serious issue: his right engine had abruptly lost power. After switching fuel tanks, power briefly was restored to the engine, until the pilot suffered an abrupt loss of power in both engines.

Wallace: All right. Is that 2AM?

Wallace responded immediately and began to navigate him to the closest airport. The pilot stated he did not think he could remain airborne and needed a road or something similar on which he could land.

Wallace pulled out sectional charts and began to look for the closest highway. Wallace pointed out Highway 58 in southern Virginia and attempted to inform the pilot that the area has terrain obstructions. However, the aircraft was below ZDC frequency coverage.

Wallace: The minimum vectoring altitude in that area is 3,100 feet. There are a lot of terrain and mountains there and there is Route 58 that goes to Danville. You probably should be pretty close there. It runs east-westbound maybe a mile or two off your left or right side.

Wallace: Hey listen. That guy is coming down. Is there a highway or something that you could point me towards right there?

Soon after, the pilot performed a forced landing onto the median of the highway, 10 miles east of Danville, Va. During the landing, the aircraft impacted a tree and came to a stop upside-down. The pilot sustained minor injuries while the three passengers on board were uninjured. Wallace and Steinberg’s determination to get the pilot navigational, weather, and highway information was essential to getting the aircraft on the ground safely. Without their coordinated efforts, the incident may have resulted in loss of life.

“This year’s Eastern Region winners highlight the seriousness of what we do every day within the National Airspace System. Richard and Jaymi’s professionalism and ability to think clearly through a potentially disastrous situation shone through. All of us are proud that our work as safety professionals is represented by our dedicated bother and sister out of the Eastern Region.”