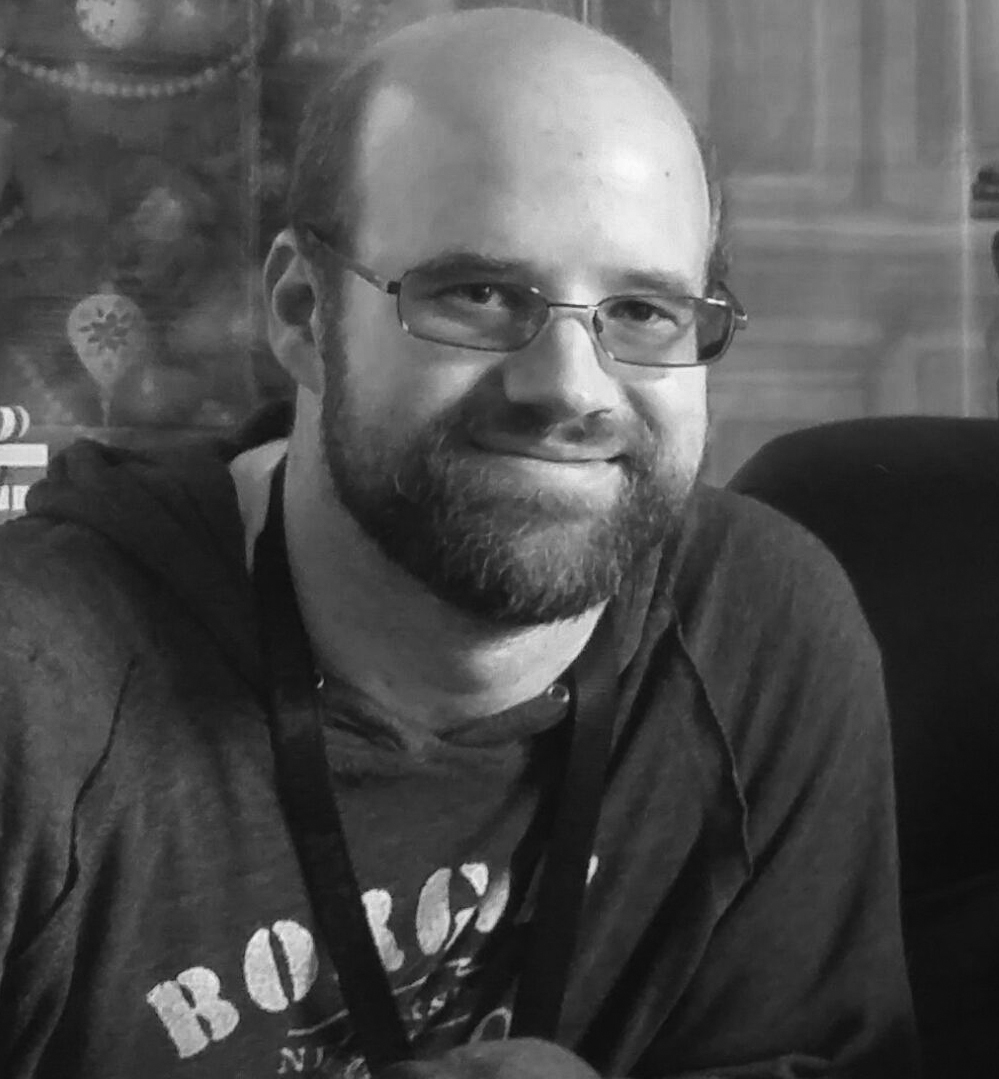 On Dec. 22, 2015, an apparently disoriented Instrument Flight Rules (IFR) pilot of a Mooney descended well below the minimum safe altitude. He dropped as low as 700 feet, quickly climbing back up to 1,800 feet, then descending again to 800 feet, just nine miles from Islip Airport (ISP). Two radio towers stood 643 feet and 821 feet high nearby as the pilot struggled to maintain altitude. The pilot advised that he was having difficulty holding his altitude or flying the assigned headings issued by controllers due to turbulence, wind, and rain.

New York TRACON (N90) took over control of the aircraft and gave the pilot no-gyro vector, but he was confused by the instructions. At this point, N90 air traffic controller and licensed pilot Jeffrey Schuler began handling the flight. Schuler was able to keep the pilot calm, and after again checking local weather, he decided that the best option was for the pilot to land his aircraft at Stewart Airport (SWF). Schuler cleared the pilot to land at SWF, but the aircraft flew opposite to the instructions, at times circling and losing altitude.

Schuler: Are you still in the clouds?

N9525M: Yeah, I’m still here. I think one of my problems is the main GPS I’m following is totally wrong.

Schuler: OK, tell you what N9525M. Just level your wings, level the aircraft, and we’ll start from there OK?

The decision was made to move all other aircraft on the Mooney’s frequency onto another frequency so Schuler could concentrate solely on the emergency at hand. Schuler continuously asked the pilot about the aircraft’s fuel status and received the response that fuel levels were fine. Yet every time the aircraft turned south with strong headwinds, the aircraft showed a speed of only 40 knots in Schuler’s radar data block.

Then, the pilot reported that he’d lost an engine. Schuler convinced him fly to Sikorsky Memorial Airport (BDR), over which he had been circling at 5,000 feet. The only approach aligned for Runway 29 was with the use of GPS. Schuler did not believe the pilot’s GPS equipment – an iPad on low battery – was reliable, so he gave vectors to the pilot for the VOR approach to runway 29. The pilot was continuously turning his aircraft in the wrong direction and descending on his own because of the distraction of his failing GPS.

N9525M: Yeah, I’ve got about another 10 percent on this iPad then I have no GPS left in this plane.

Schuler: Forget the GPS. Level your wings. Fly the aircraft. Do that first.

Schuler was able to focus the pilot and direct his descent into BDR. The pilot broke out of the clouds at approximately 600 feet above ground level as ATC was losing radar contact with him. The pilot was able to safely make a circling approach to Runway 29.

Jeff is the first NATCA member from New York TRACON to win an Archie League Award! The professionalism and calm approach he displayed throughout this event is a reflection of not only his expertise, but of our profession overall. We have the finest, most dedicated professionals in the world operating the safest and most efficient air traffic control system in the world. Without his expert guidance, the pilot may have been too distracted to make a safe landing. I’m proud to represent Jeff as a member of the Eastern Region, and as a member of our great Union.