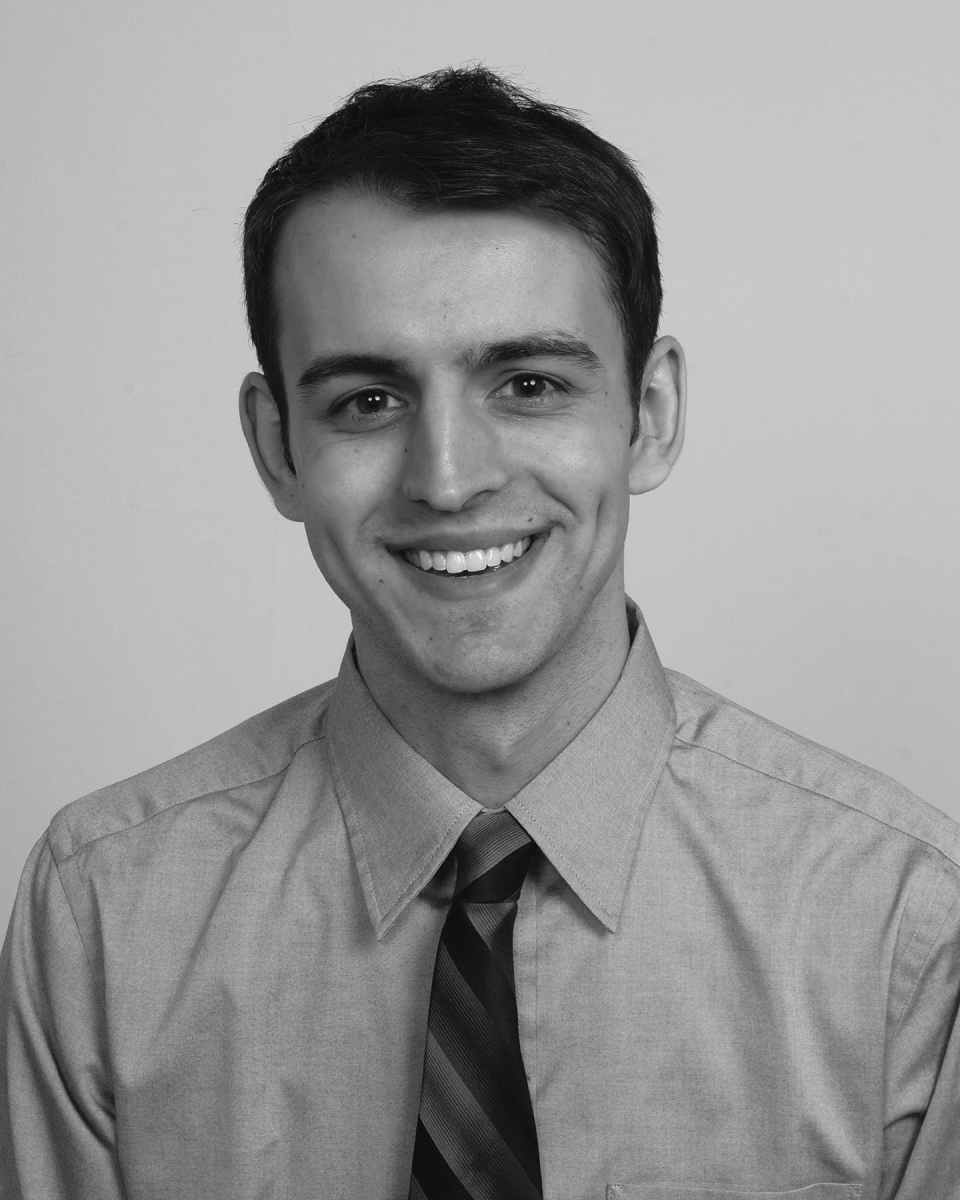 On April 20, 2015, the pilot of a Mooney M20K was experiencing a gear malfunction. Joseph White was on position at PVD and began assisting the pilot, who was having a hard time staying calm. White told him, “It’s OK, we’re going to work with you on this,” and took control. Adding to the difficult situation, the airport surveillance radar antenna (ASR-9) at PVD was out of service, which prevented radar contact with aircraft below 2,000 feet in the vicinity of the airport. At that time, coordination with another scope was established to help White track the aircraft by using long-range radar (LRR). This helped White identify the aircraft’s location at low altitudes.

White: N73S we have a radar mode that will give us radar to about two-thousand feet so what we’re going to try to do is keep radar that way and get you down to two-thousand and try to get the field in sight for you.

White: N73S when able say fuel remaining and souls on board.

There were low cloud ceilings and IFR conditions that day. The pilot reported that in addition to the aircraft’s gear malfunction, the trims, GPS, and autopilot were inoperative. White attempted to vector the aircraft towards the airport for nearly 40 minutes, then initiated no-gyro vectors for ILS Runway 5 at PVD. The pilot was unable to intercept the localizer, so White advised the pilot to descend to 1,200 feet — well below the minimum vectoring altitude in that area.

Because of this lower altitude, the pilot was able to break through the low cloud ceiling. He wanted to attempt a visual approach into the airport and reported that he had the airport in sight. Unfortunately, he had mistakenly identified Quonset (OQU) airport visually, not Providence.

White: N73S are you comfortable making the frequency change now?

The flexibility that Joseph displayed during this event was tremendous. Air traffic controllers must be quick-thinking, have fast reflexes, and consistently make the right decisions to assist the aircraft they are working. Joseph used all of his skills as an air traffic controller to ensure a safe and positive outcome for the pilot of N5773S. The issues the pilot had accumulated quickly, but Joseph’s immediate responses to the constantly changing situation is yet another example of the extremely high standards of professionalism of our controllers.