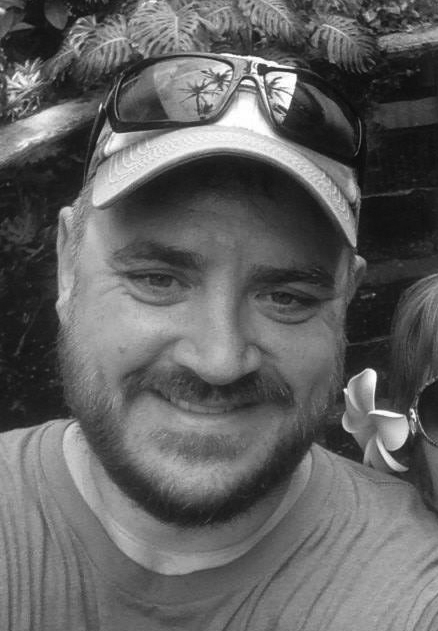 Joshua Pate had been a controller at S46 for about four years on Sept. 6, 2015, when he plugged into the departure east sector at S46. The east sector borders the 14,411-foot Mount Rainier and the Cascade Mountain Range.

The pilot of a Cessna departed Ranger Creek Airport and planned to follow the White River valley northwest towards lower terrain and eventually land at Boeing Field (BFI). The aircraft’s elevation at takeoff was 2,650 feet in the foothills just north of Mount Rainier. The cloud ceiling had been predicted at 5,000 feet that day but unfortunately, it was much lower. When the pilot turned the aircraft to follow the valley to the west, he encountered a wall of clouds and had no choice but to enter them.

N740QR: I’m lost in the clouds in the mountains and a VFR pilot.

The pilot relayed that he was at 5,900 feet. Pate pulled up his emergency obstruction video map (EOVM) map and saw that the aircraft was less than five miles north of a 6,400 foot elevation profile and seven miles west of another rise in terrain.

The average life expectancy of a VFR pilot lost in the clouds is 178 seconds. When an inexperienced pilot encounters unplanned instrument meteorological conditions (IMC), a physiological reaction occurs and they begin to sweat and lose orientation. As an experienced controller, Pate knew that the most important thing he could do was help the pilot establish a straight and level flight.

Pate: N0QR I am not receiving any response. Just stop your turn and fly straight.

When the pilot informed him that he was having navigation issues, Josh immediately began issuing no-gyro vectors. The pilot began circling because of his disorientation and inability to get a sense of his direction without his instruments. Pate was able to calmly and reassuringly direct the aircraft into VFR conditions by issuing no gyro vectors for about six minutes — twice the length of time a VFR pilot can typically sustain IFR conditions — preventing a fatal accident.

Joshua did an incredible job directing N740QR during this tense and stressful situation. The pilot was able to regain his composure and focus his attention on flying the plane because he knew that a skilled and knowledgeable controller was guiding him safely through high terrain to VFR conditions. Joshua’s calm and steady direction saved the life of this pilot and his passenger. I am extremely proud to represent such a skilled and dedicated professional.