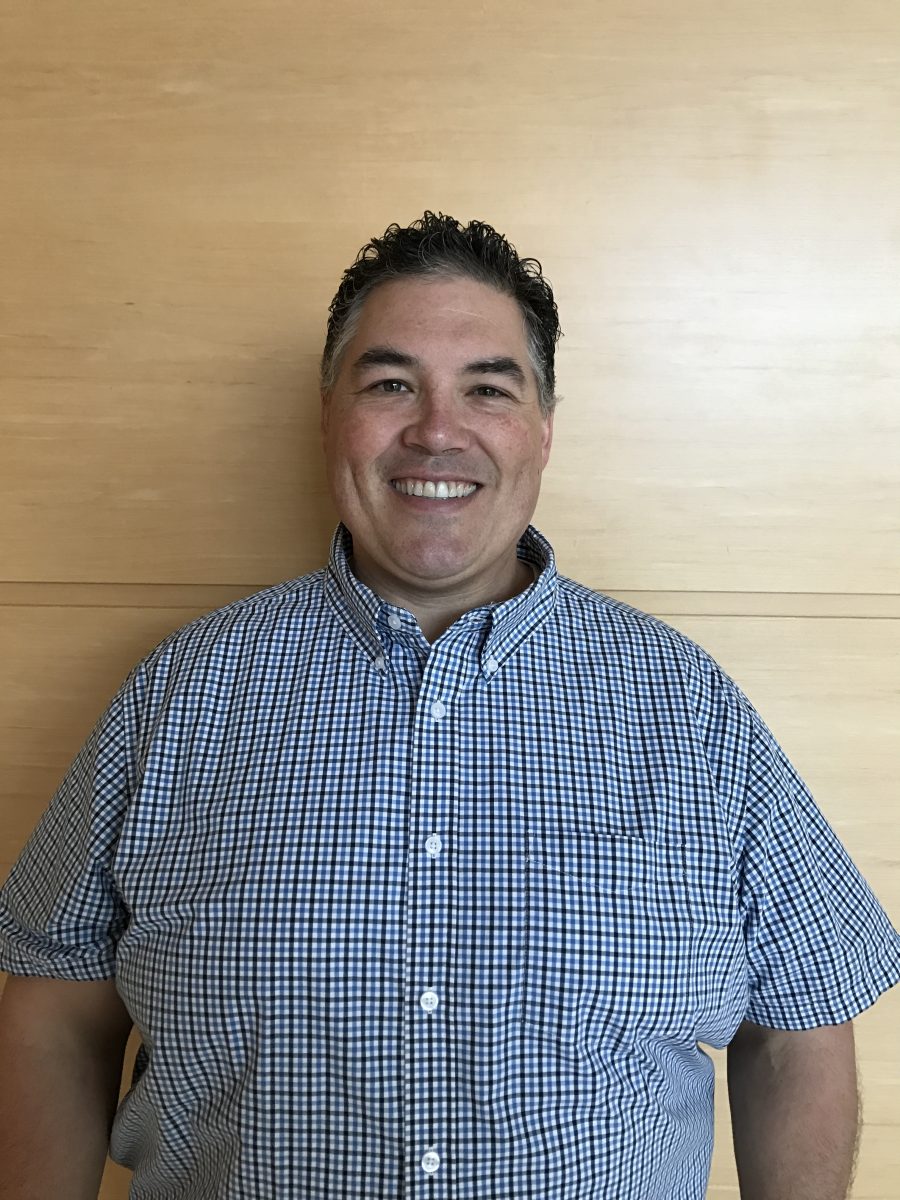 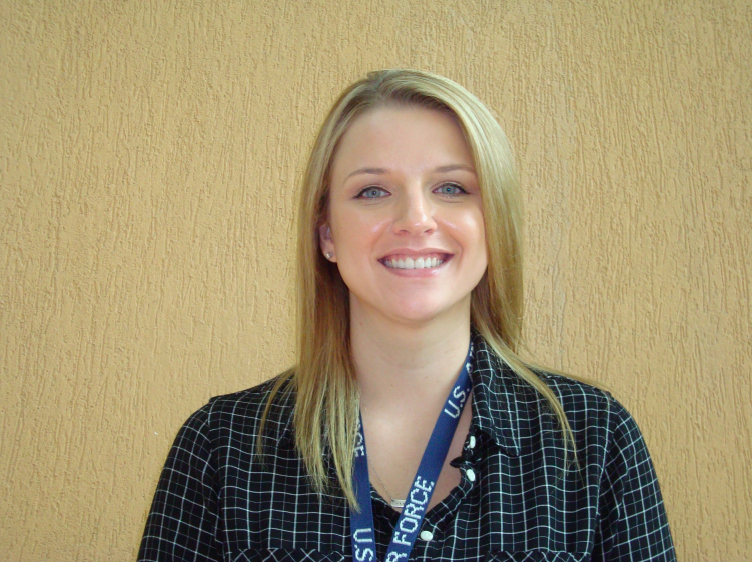 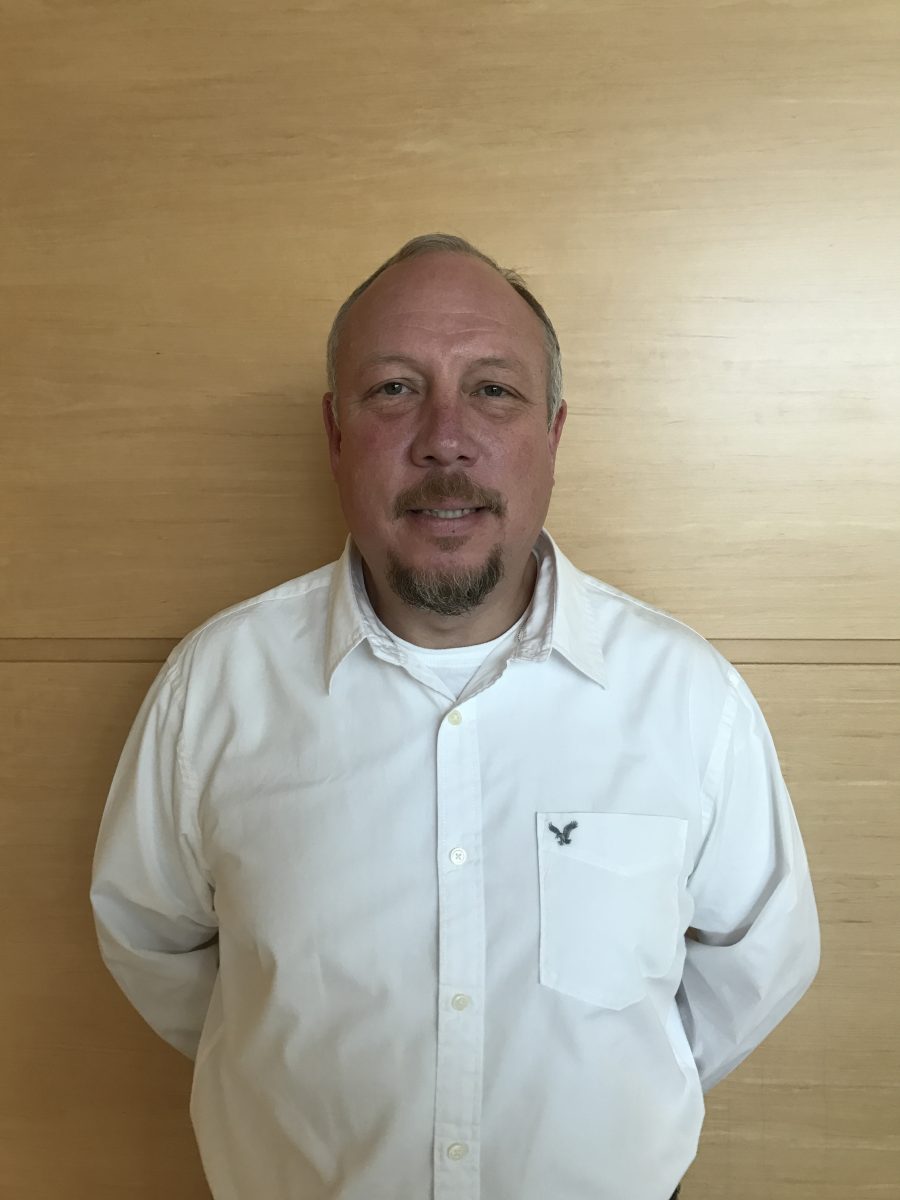 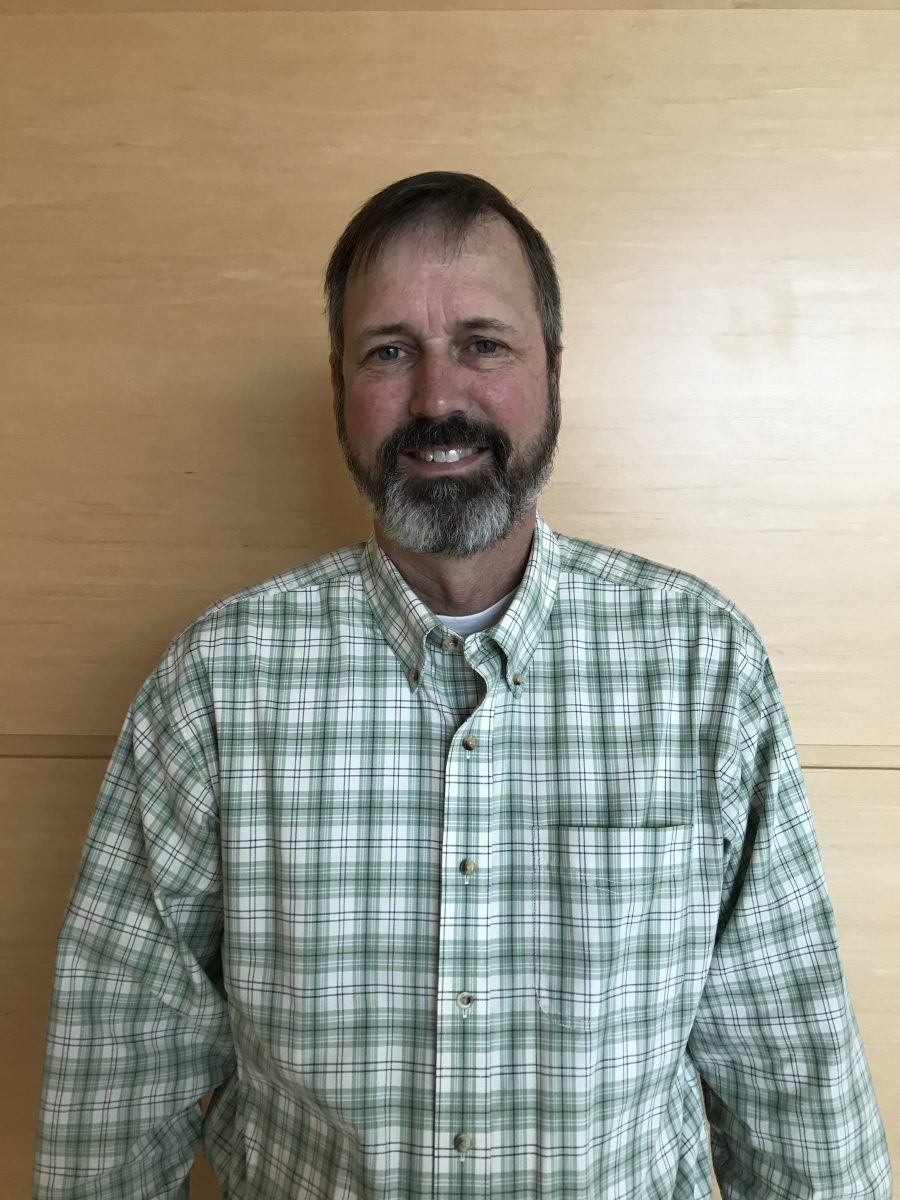 On Feb. 14, 2016, the pilot of a Cessna 172S departed from Madison Municipal Airport (52A) to conduct aerial photography at a location 10 miles southwest of Atlanta Hartsfield-Jackson International Airport (ATL). The pilot, Cathy Lewan, contacted Atlanta TRACON (A80) and controller Patrick Burrows to advise her location and declare an emergency due to a malfunction. The throttle was stuck in the max power setting.

Burrows briefed the controller in charge (CIC), Clay Sutton, who immediately established specific duties for team members during this emergency. First, Mason Braddock was briefed on the situation and advised that the pilot would be contacting him due to the greatly improved frequency reception. Next, Sutton reassigned Nichole Surunis to assist Braddock.

Braddock continued to communicate with Lewan, at times reminding her to watch her airspeed and continually reassuring her. Sutton and Front Line Manager Bryant Vaughan decided that a Certified Flight Instructor (CFI) should provide additional service. There fortunately was one on Burrows’ frequency who heard the initial distress call. He came onto Braddock’s frequency and Tyus worked with Braddock to help advise Lewan. The CFI advised that she make a gradual descent to the runway in an effort to keep airspeed down, then once over the runway threshold, pull the mixture to shut down the engine. 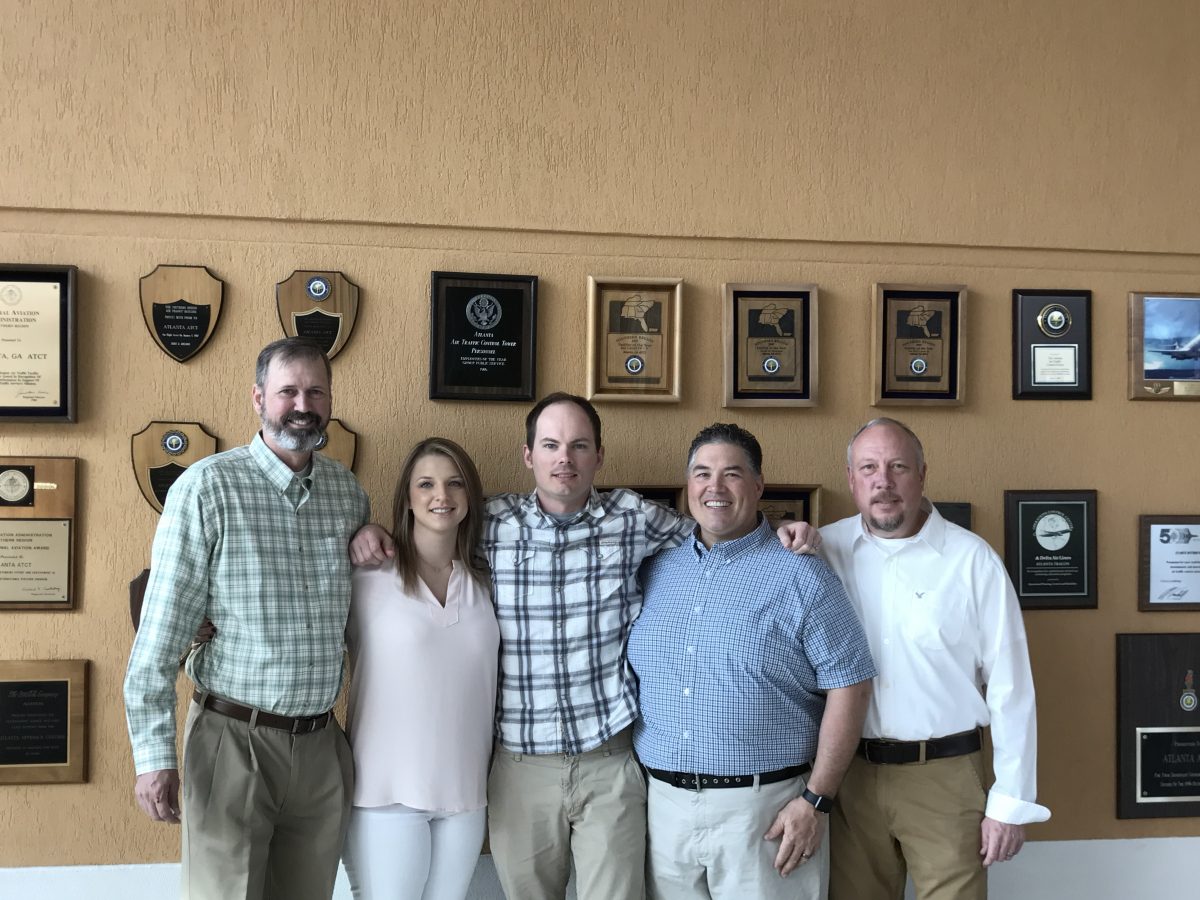 As the aircraft was circling, the pilot spotted the ARFF (aviation rescue and firefighting) emergency vehicles staged at Runway 10. Braddock, in a calm and reassuring voice, assured her that he was there for her and everything was going to be fine.

N7266D: I should be able to knock this out. I’m so…am so sorry for all those emergency people sitting down there waiting on me.

Braddock: N66D, that is absolutely the reason we’re here. We’re here for you.

Traffic Management Unit (TMU) Specialist Keith Tyus, who also is a CFI, was brought on to further assess the situation. Tyus monitored the situation and provided valuable information to the team from a skilled pilot’s perspective.

Once the pilot had re-established the aircraft on final and began the approach, Braddock provided reassurance and wind checks until it was confirmed that the aircraft landed safely.

“The actions taken on this day are the epitome of teamwork, professionalism, and skill. Controllers from different facilities, the A80 Traffic Management Unit, and Cathy worked together to address the situation at hand and bring about a positive outcome. It’s been said many times that you never know when an aircraft might declare an emergency, but the controllers at A80 showed why training is so important. Each person played a vital role in ensuring that Cathy Lewan and her aircraft landed safely. It was a proud day for aviation and our profession.”