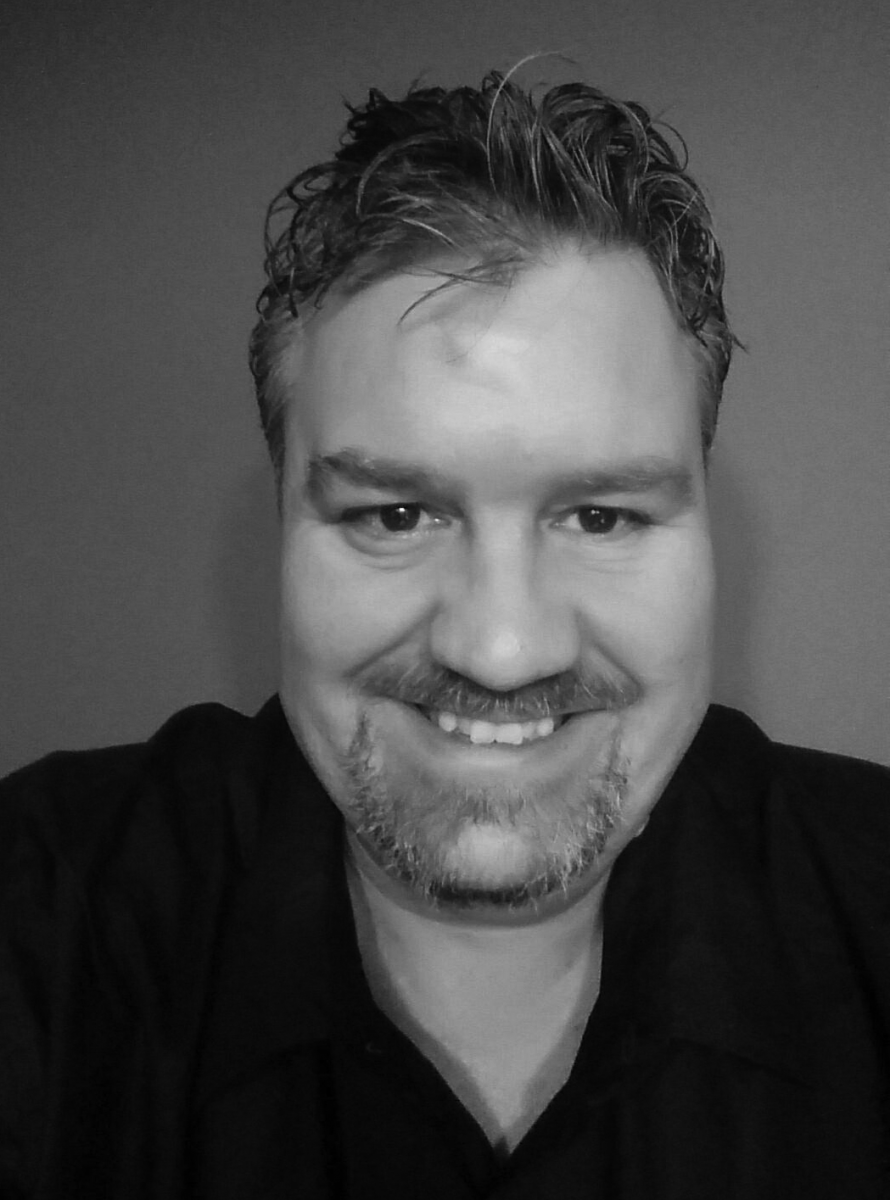 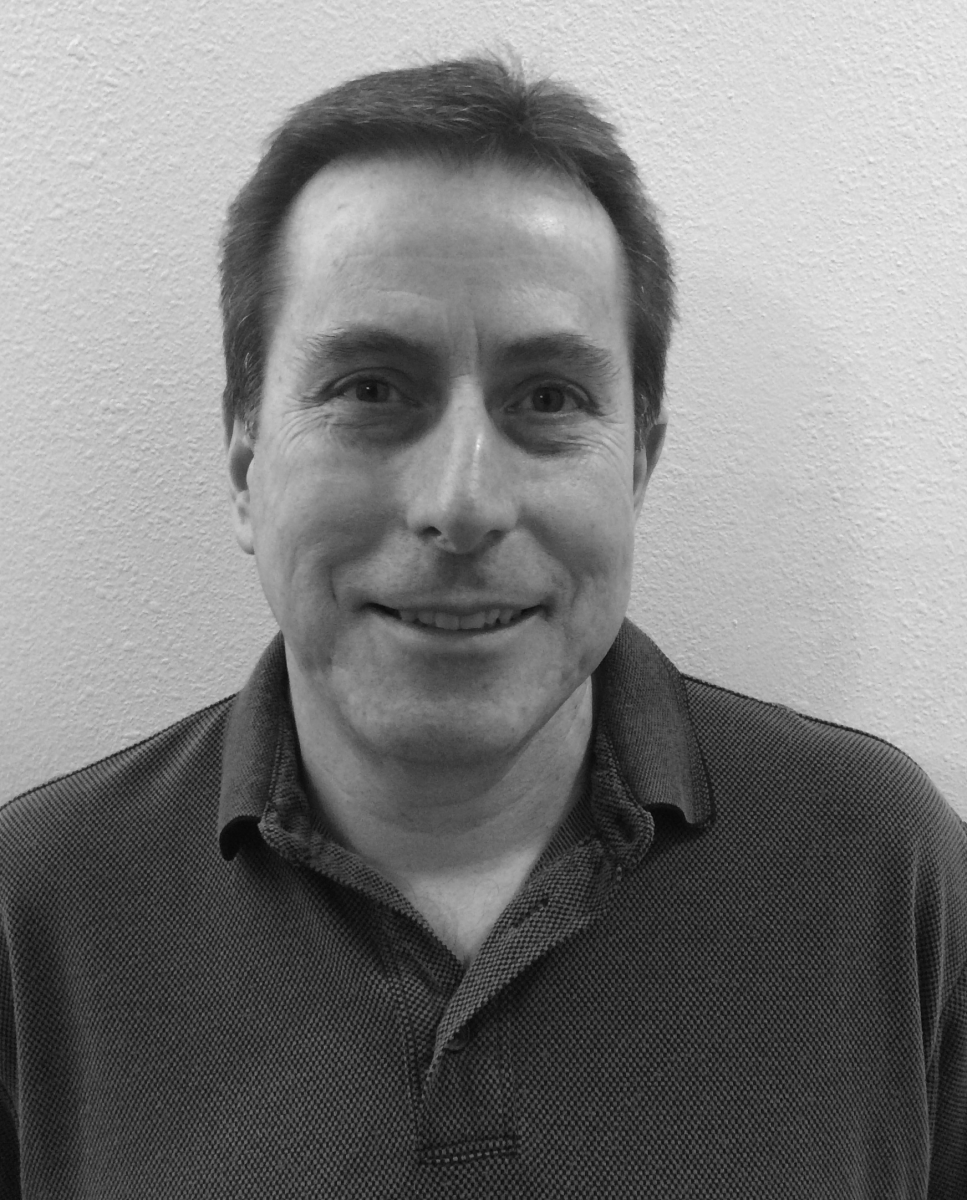 On Nov. 30, 2015, 30-year air traffic control veteran Ronald Sparks and 26-year veteran Mike Thomas were on position at Anchorage Center (ZAN), when a Falcon 10 flew into their sector on its way to Nome, Alaska (OME). The pilot was attempting to land at Nome but a low cloud ceiling and limited visibility began to affect his ability to fly the aircraft. After his first failed attempt to land, Sparks and Thomas got him back on track for a second attempt. But after the second landing attempt also failed, the pilot requested information for nearby airports that had less challenging flight conditions.

Working together, Sparks and Thomas found an alternative airport – Unalakleet (UNK) – about 100 miles to the east, and began vectoring the aircraft there. While en route to UNK, the pilot became nervous about the change in direction because of his lack of familiarity with the area. He wanted to turn back and try OME again, though he was running low on fuel. Both Sparks and Thomas knew that at that point, the aircraft would not make it back to Nome with the fuel he had on board and the current weather conditions. They encouraged him to continue on to UNK. They wanted to prevent the pilot from getting stranded and running out of options in dangerous weather as the conditions at OME continued to worsen.

Sparks: Ok I understand you want to do Nome? And it’s uh, the weather is a lot worse now. It’s a quarter mile snow, freezing fog sir. Runway 2-8 RVR eighteen-hundred variable to four-thousand.

N256V: Roger, we will try the Papa Alpha Uniform November (Unalakleet) airport and uh we are climbing to seven-thousand.

When the pilot reached UNK, he realized he did not have the appropriate plates for the airport and could not land there. He also realized he had little fuel left.

Sparks: N256V Roger. And how many souls on board?

Sparks and Thomas determined that although he did not have the plates for UNK, he did have the full database for the airport. They provided the additional information the pilot needed to land, including updated weather conditions, approach options, and locator information. After over an hour of constant communications with Sparks and Thomas, the pilot landed successfully with just six minutes of fuel remaining.

This flight assist is a testament to the professionalism of Sparky and Mike, and the value a combined 56 years of Alaska air traffic control experience can bring to an emergency situation. I cannot overstate the importance of their calm, consistent, and steady direction to the pilot for nearly an hour-and-a-half. Sparky and Mike used their extensive knowledge of the area and Alaskan weather trends to help the pilot of N256V make a potentially life-saving decision, despite it being counter to what the pilot intended to do.