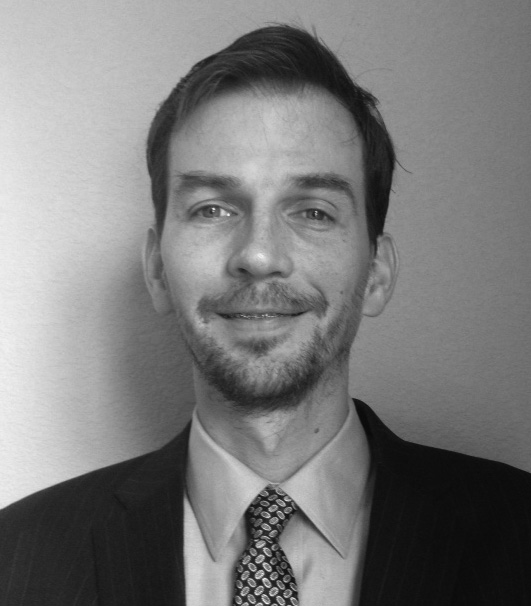 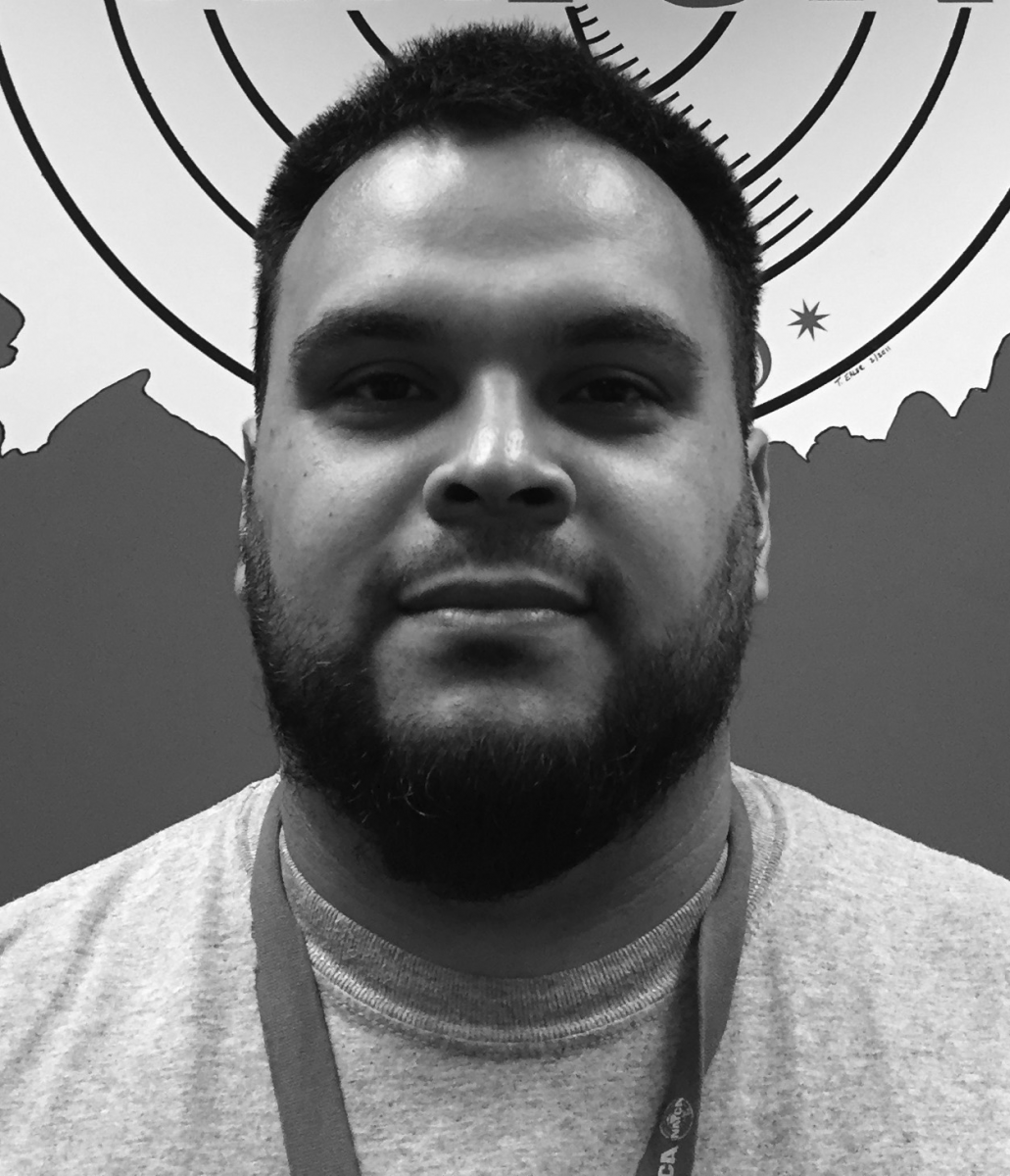 Ryan Nines, William L. Hoppe Jr., and Luis Ramirez were all controllers on duty when a Cessna 182 departed runway 28 from Monterey Regional Airport (MRY) and headed towards Lincoln Regional Airport (LHM) on Nov. 18, 2015. Nines was on position when the aircraft hit 4,500 feet and the pilot stated that he was experiencing a rough ride and requested to return to MRY. Suddenly, the aircraft’s altitude dropped to 1,800 feet. It was descending tail-first in a dangerous spiraling turn.

Nines: N5188T, NorCal approach, are you alright there?

Nines continued to advise the pilot to level his wings. During these transmissions, aircraft on the same frequency became aware that this pilot was in danger. An unknown pilot began to advise the Cessna pilot to activate the autopilot if it was on board because it would assist him in keeping the wings level. The Cessna pilot was able to successfully turn on his autopilot but because of the nature of his equipment failures, this actually made flying the aircraft harder. The autopilot froze his equipment, making it near impossible to turn off the malfunctioning systems or their alert sirens.

Nines: N5188T I still show you’re in a turn there, are you, are you in a turn? Just level your wings, I don’t want you turning there because last time that you did that you ended up going down pretty quickly.

Nines: N5188T right now I just want you to fly any heading with level wings. I don’t want you to make any type of turns.

Nines, Hoppe Jr., and Ramirez worked well together to assist the nervous pilot. Nines advised him that turning during the climb was not necessary and was hindering his ability to maintain his flight heading. Hoppe Jr. and Ramirez began scouting out the weather at nearby airports and suggested Nines instruct the pilot to climb to visual flight rules conditions. Nines informed the pilot that nearby Castle Airport (MER) was reporting visual meteorological conditions (VMC). During this time, the aircraft experienced two more upsets and loss of altitude. Each time, Nines quickly determined that it involved an unintentional turn and instructed the pilot to cease rolling the aircraft. Thanks to the teamwork displayed by Nines, Hoppe Jr., and Ramirez, the pilot was eventually able to return to the ground safely.

The incredible work of Ryan, William, and Luis exemplifies the teamwork integral to air traffic control. During emergency situations every second matters. All hands were immediately on deck to ensure that the pilot and his two passengers got to the ground safely. The focus required to assist a pilot through nearly an hour of rough and unpredictable flight cannot be overstated. I am very proud to represent these dedicated professionals who bring the highest standard of safety to air traffic control every day.