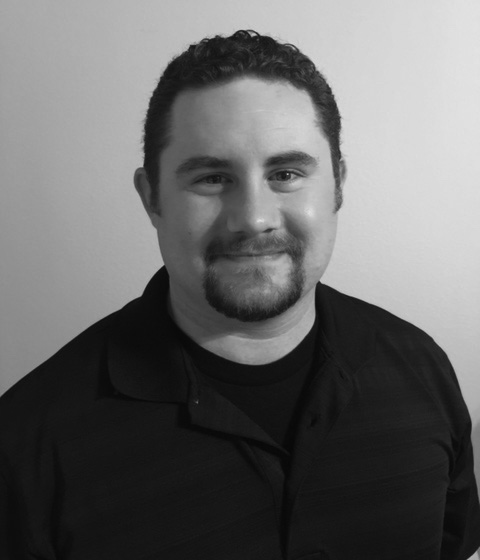 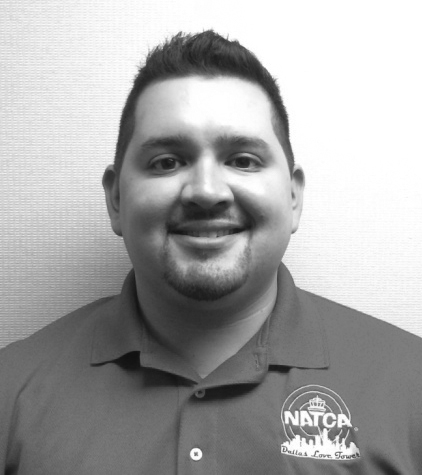 Late at night on Oct. 11, 2015, weather was clear at Dallas/Love Field (DAL) with normal departure traffic. The pilot of a Piper Lance had a clear takeoff from runway 13, but shortly after liftoff, the aircraft suffered a complete electrical failure. The pilot failed to respond to calls to adjust departure course and the transponder reply was never seen. He dialed 911 from his personal cell phone in an attempt to communicate with the tower, but the call dropped. The quick-thinking 911 dispatcher called the tower and informed the controllers on duty that a pilot in an emergency situation had attempted to call them. When the pilot called 911 again, the dispatcher patched him through to the tower where Wade H. Martin IV and Nick Valadez were working.

911 Dispatch: This is Stephanie with 9-1-1. I have the pilot that was having the electrical issues and couldn’t land. I have him on the line.

Martin: Hey, can you hear me?

Martin spoke to the pilot and arranged for a low approach fly-by with runway lights turned all the way up so the pilot could make better visual contact with the airport and to establish if the aircraft’s landing gear was down. Because the aircraft had suffered a complete electrical failure, the pilot had no indication if the landing gear was down or locked. Controller Nick Valadez took over all frequencies and all aircraft on the ground so Martin could focus on assisting the pilot.

The Dallas Stars hockey team happened to be waiting to park at the airport in a Boeing 757, and a King Air aircraft was waiting to depart. An airport operations vehicle was also on the tarmac. Valadez asked the two aircraft and the airport operations vehicle to look up at the Piper to check its landing gear status. All three reported that the landing gear was down, which Martin relayed to the pilot. The Aircraft Rescue and Fire Fighting (ARFF) vehicles went from Alert I (standby) to Alert II (difficult or crash landing expected) near the runway. The pilot flew a left traffic pattern and indicated he would conduct a “deadstick landing” – when an aircraft loses all of its propulsive power and is forced to land without engine power.

N4432B: Yeah. I am going to come back around. I will land with the engine off just in case the gear is not locked.

Martin: Not a problem. I’m going to roll the fire equipment now.

The gear remained down on landing and the pilot came to a stop within the first 1,700 feet of the 7,752-foot runway. The airport operations vehicle reported to Martin and Valadez that the aircraft had landed and was at a complete stop.

The teamwork and calm resourcefulness demonstrated by Wade and Nick during this crisis truly exemplify the commitment to safety and service that is the hallmark of our profession. The fast and effective coordination between both Wade and Nick to establish how the plane should attempt to land ensured a safe outcome for the pilot. The manner in which Wade and Nick engaged to assist a pilot in distress is the epitome of the professionalism and dedication all controllers have to the system and the flying public.